Chris Evans has the BEST reaction to drunk DM from Lizzo 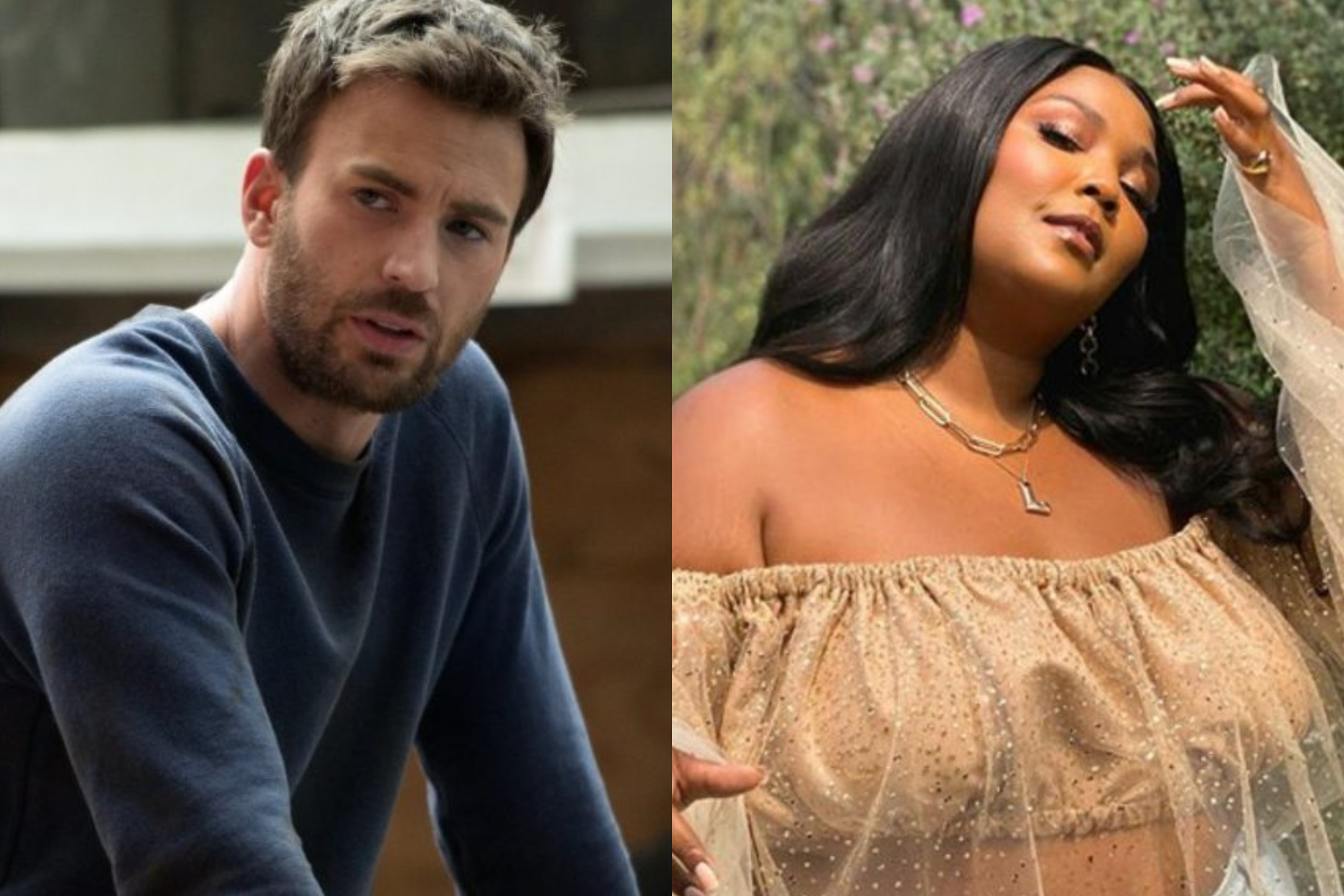 Chris Evans has hilariously responded to a drunk DM from Lizzo.

Taking to TikTok on Saturday, Lizzo shared a video of a message she sent the Hollywood actor via Instagram DMs, which read: “💨🤾‍♀️🏀.”

In the clip, the Truth Hurts singer mimed: “The reason I’m upset about this one is because I know I’m not gonna be able to marry him, and honestly, it hurts me to the core. Because damn papa, he a rare breed, no comparing. Like, Chris…”

The 32-year-old captioned the post: “Don’t drink and DM, kids…. for legal porpoises this is a joke.”

Sharing a follow-up to the viral clip on Sunday, Lizzo revealed Chris had not only followed her back on Instagram, but also replied to her message.

The Captain America star wrote: “No shame in a drunk DM 😘 god knows I’ve done worse on this app lol 🤦‍♂️”, making reference to the time he accidentally shared an NSFW photo on social media.

Back in September, Chris started trending on Twitter – after he accidentally posted an X-rated photo of his privates on his Instagram Story.

During an interview on the Tamron Hall Show, the actor joked about the incident, saying: “Something happened this weekend?”

“It was an interesting weekend full of lessons learned, a lot of teachable moments…” he added. “It’s embarrassing, but you gotta roll with the punches. I have fantastic fans who came to my support.” 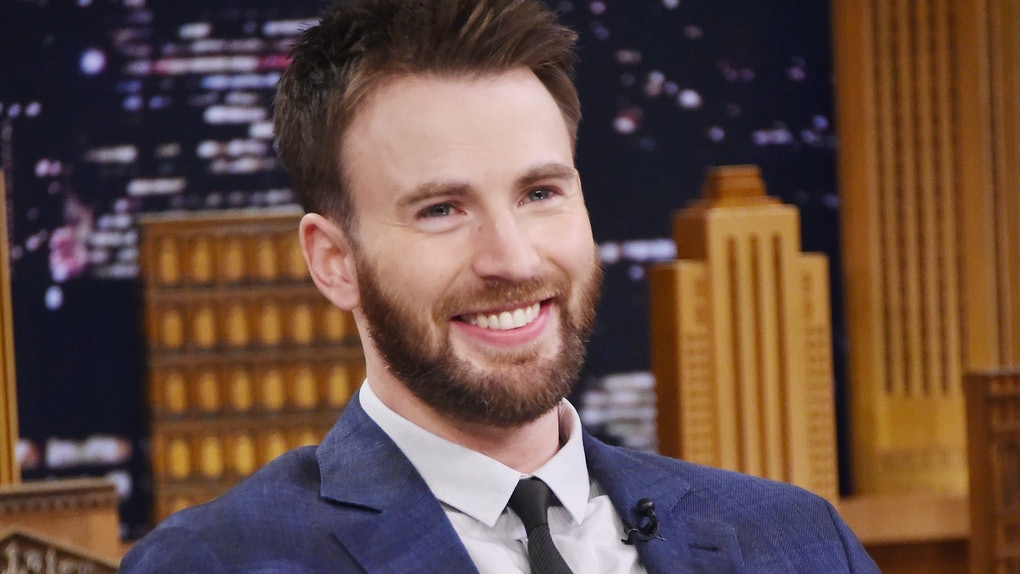