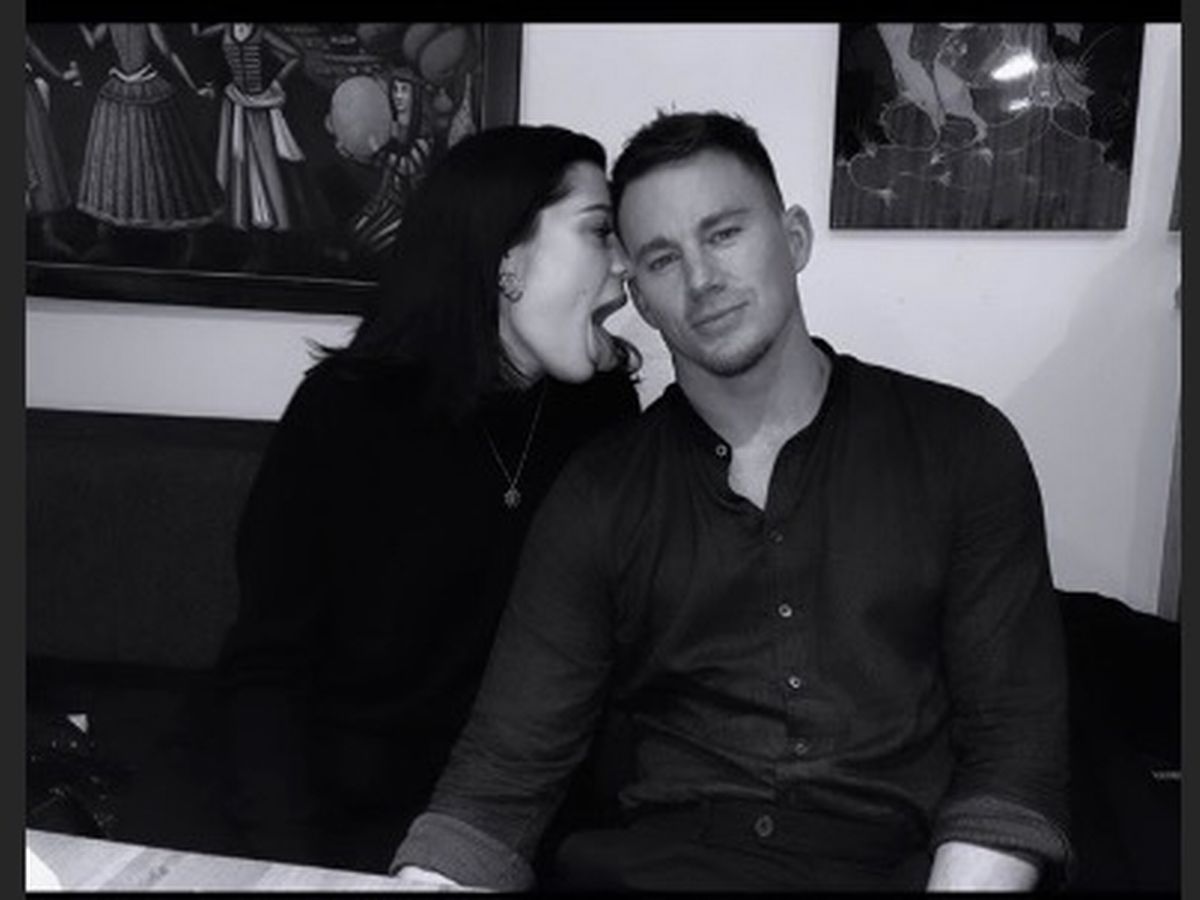 Channing Tatum and Jessie J have split for the second time.

The couple previously parted ways last November after one year of dating, but reunited just a few months later in January.

Sadly, it’s believed the pair have called it quits again.

An insider told The Sun: “The split was amicable and they’re still in contact. They’re spending time apart and are open to meeting new people.”

The source continued: “Jessie and Channing really care for each other. You only need to look at the gushing posts they made about each other during their relationship to see that.”

“That’s why they wanted to give their romance another shot, but sadly it hasn’t worked out.”

“But you shouldn’t bet against another reunion in the future,” they added.