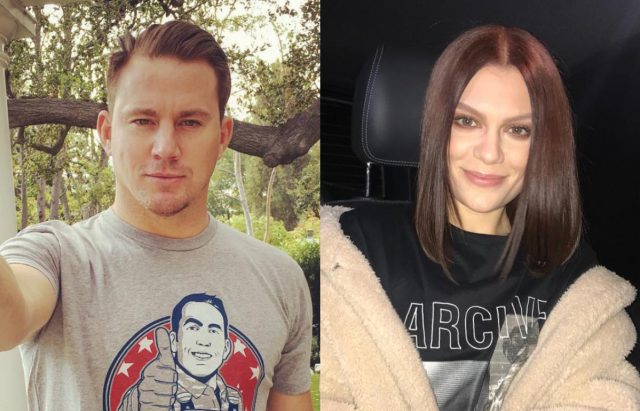 Channing Tatum and Jessie J have reportedly “discussed getting married” just five months after they were first spotted together.

The couple were first spotted together in October and while they have not officially spoken out about their relationship yet, the pair have been spotted cosying up together on various occasions.

According to new! magazine the celebs are already thinking about getting married, as a source revealed: “Jessie and Channing’s relationship has been going from strength to strength lately, which has really taken their friends by surprise.”

“In fact, things have got so serious they’ve even discussed getting hitched, which isn’t too surprising when you consider that Channing is a really mature guy who knows exactly what he wants.”

“He’s been married before so it’s not a scary topic for him and he’s certainly not afraid of commitment, while Jessie has been desperate to find The One for some time now after a few failed relationships, and she thinks Channing could be him. She’s pinching herself she’s so happy,” they added.