Chadwick Boseman has been nominated for a Golden Globe for his final role before his death.

The actor sadly passed away at the age of 43 on August 28 last year, following a private battle with colon cancer.

Earlier today, the Black Panther star was nominated in the Best Actor in a Motion Picture – Drama category ahead of this year’s Golden Globes ceremony, for his role in the Netflix film Ma Rainey’s Black Bottom.

Prior to his passing, Chadwick starred alongside Viola Davis in a big-screen adaptation of the award-winning 1982 play Black Bottom – produced by Denzel Washington.

The beloved actor played an ambitious horn player in the film, who performs alongside “Mother of the Blues” Ma Rainey, but is out to make his own name in the industry.

Last month, Chadwick’s wife Simone Ledward accepted the Tribute Award on his behalf for his role in the flick at the 30th Annual Gotham Awards.

Speaking out publicly for the first time since her husband’s death, the 30-year-old described the Black Panther star as “the most honest person I’ve ever met”. 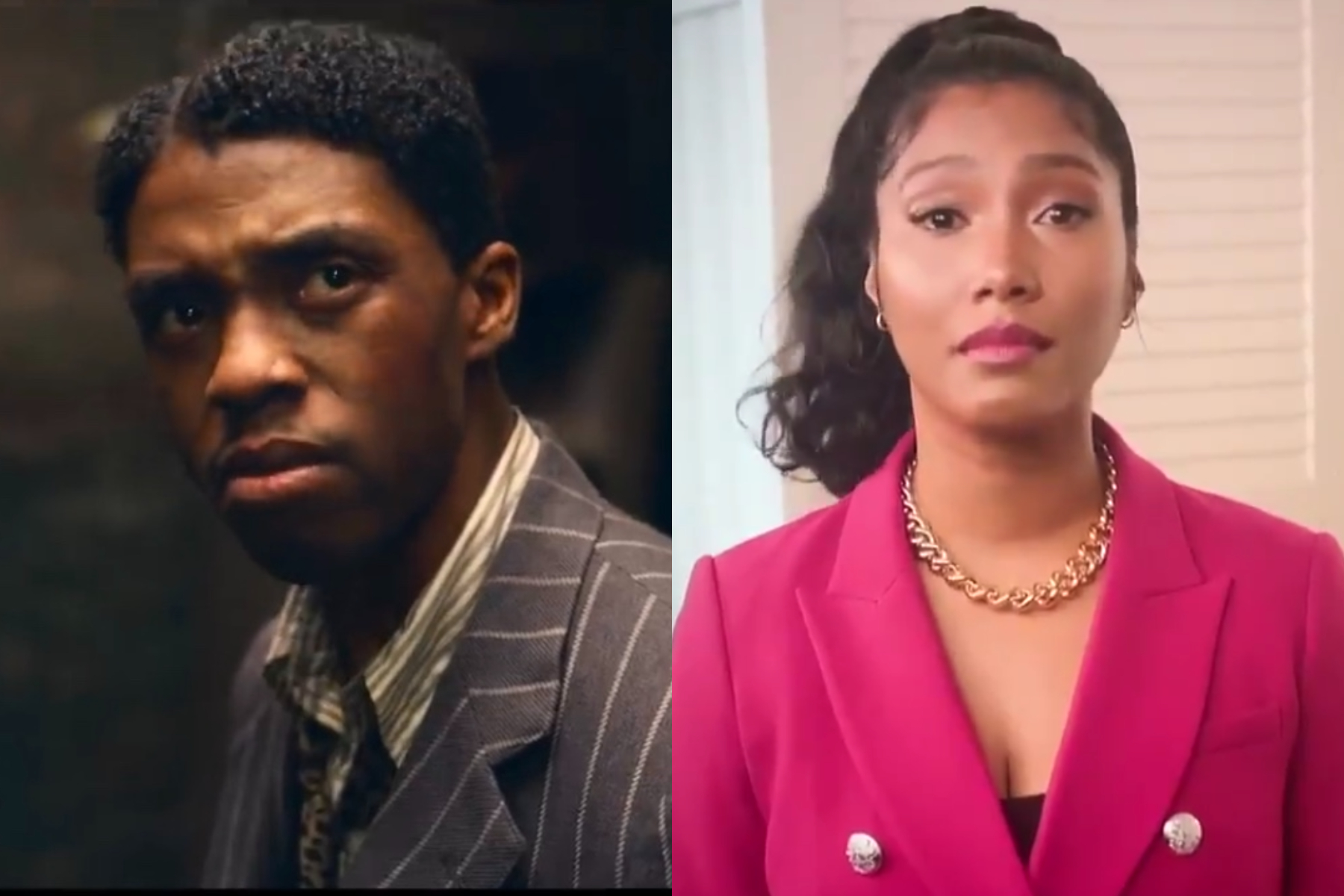 Honouring her late husband, Simone said: “He didn’t just stop at speaking the truth, he actively searched for it in himself, in those around him and in the moment.”

“The truth can be a very easy thing for the self to avoid but if one does not live in truth, then it’s impossible to live in line with a divine purpose for your life.”

“And so it became how he lived his life, day in, day out, imperfect but determined. In doing so he was able to give himself over fully to every moment, to be totally present in his own life and in the lives of the people he became.”

“He was blessed to live many lives within his concentrated one,” she said. 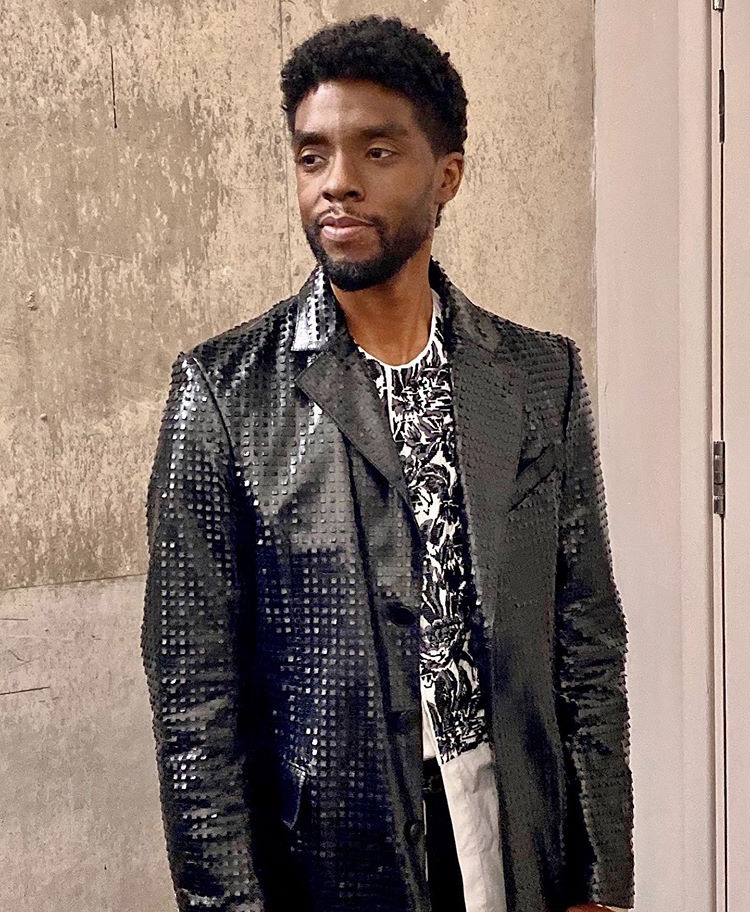 Simone added it was an “honour” to receive the award on behalf of her husband, saying it was an “acknowledgement of not only his profound work but of his impact on this industry and this world”.

Fighting back tears, the actor’s widow said: “Chad, thank you. I love you. I am so proud of you. Keep shining your light on us.”