The final ever episode of Keeping Up With The Kardashians airs in the US tonight, and it will be available to stream in Ireland on hayu on Friday, June 11.

Over the past 20 seasons, we have witnessed everything from weddings and divorces, to births and cheating scandals.

To mark the end of an era, we have taken a look back on some of the Kardashian-Jenner clans most random relationships. 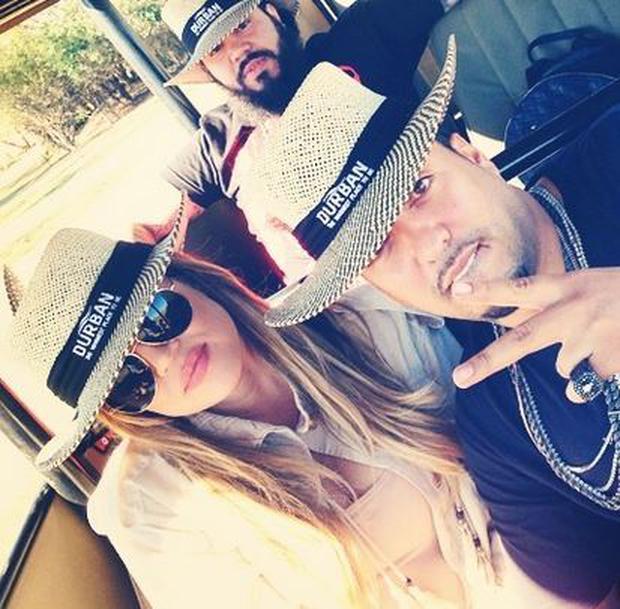 After confirming their romance in April that year, French Montana even appeared in his girlfriend’s reality show Kourtney and Khloé Take the Hamptons as well as KUWTK.

The couple called it quits in September that same year, but later decided to rekindle their romance.

Just two months later, the reality star and the Unforgettable singer ended their romance for good – but they have remained on good terms.

Speaking to Haute Living in 2019, French said: “Me and Khloe are always going to be friends, and the family still remains close.”

“I feel like we had a real dope relationship. There was no bad blood, nobody did something to somebody that we couldn’t come back from. The love was real.”

“When the love was like that, it’s always going to be like that. Friendship after a relationship is something that’s real hard to do, and I’m glad we’ve been able to do it.”

Rob Kardashian and Adrienne Bailon were first linked in 2007, and their relationship featured heavily during the early seasons of KUWTK.

The couple split in 2009, and the following year Rob admitted he cheated on the Cheetah Girls star during an episode of the reality show.

Speaking on The Real about the break-up in 2013, Adrienne revealed Rob wanted them to get back together but she shut the idea down as she was “embarrassed” that he cheated on her. 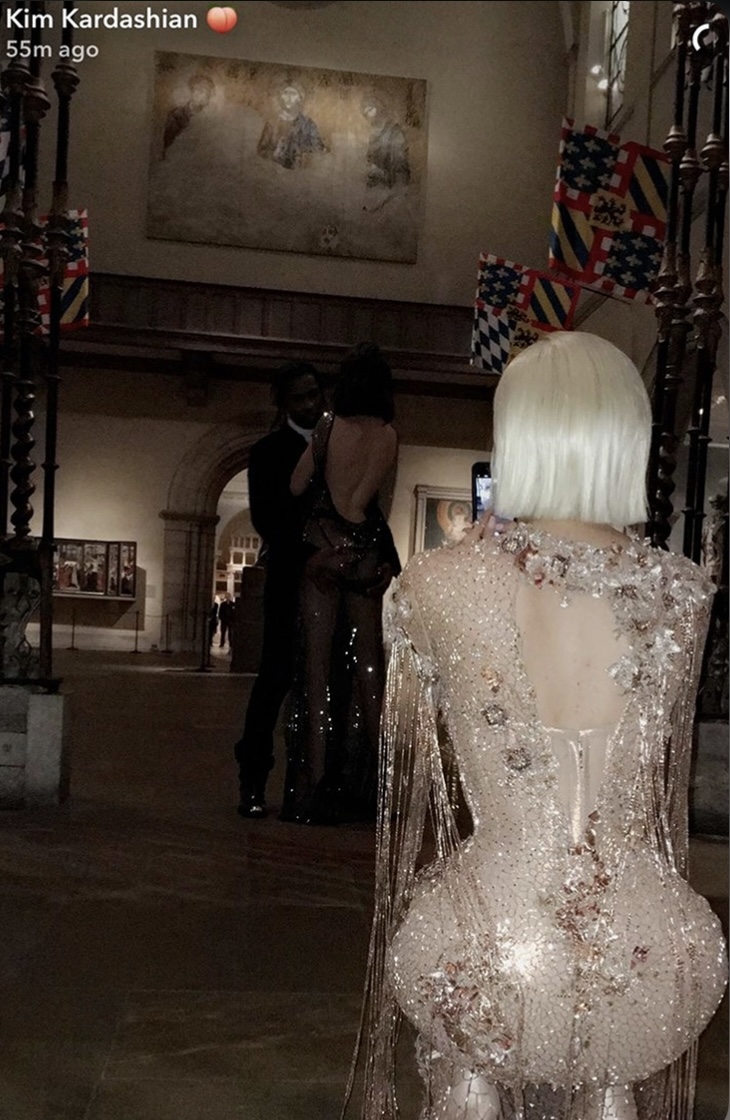 Kendall Jenner and A$AP Rocky were first romantically linked back in 2016.

The pair confirmed their status at the Met Gala in 2017, after sister Kim shared a snapchat of the pair looking loved-up.

The couple called it quits the following year due to conflicting schedules. 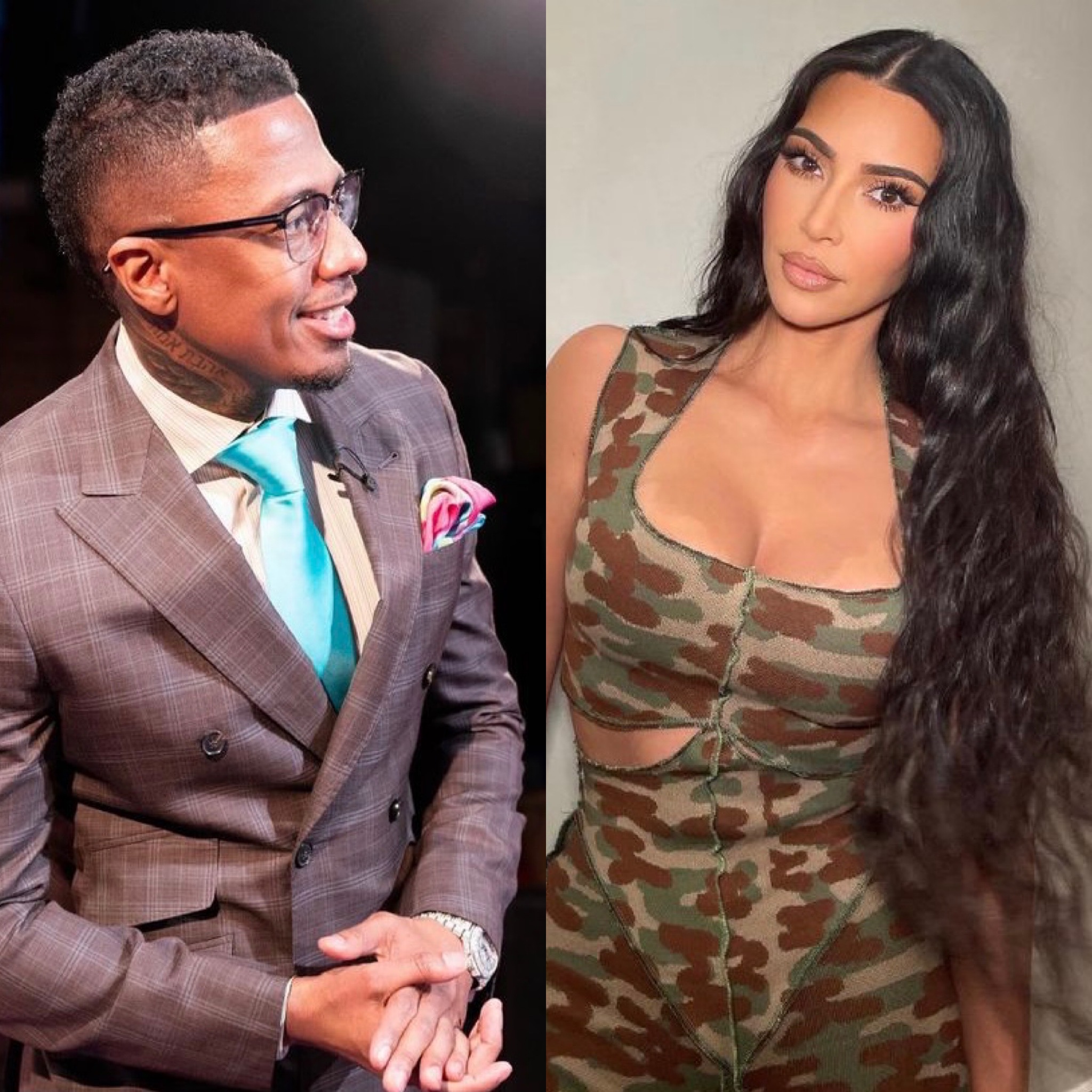 The pair reportedly split in January of 2007, just before Kim secured her reality show KUWTK.

Five years later during an interview with Howard Stern, Nick revealed he broke up with Kim after she allegedly lied about the existence of her infamous sex tape with Ray J.

He said at the time: “This was my issue. We talked about this tape… And she told me there was no tape.”

“If she might have been honest with me I might have tried to hold her down and be like ‘That was before me’ because she is a great girl.”

“She’s actually one of the nicest people you’ll ever meet. But the fact that she lied and told me that there was no tape?” 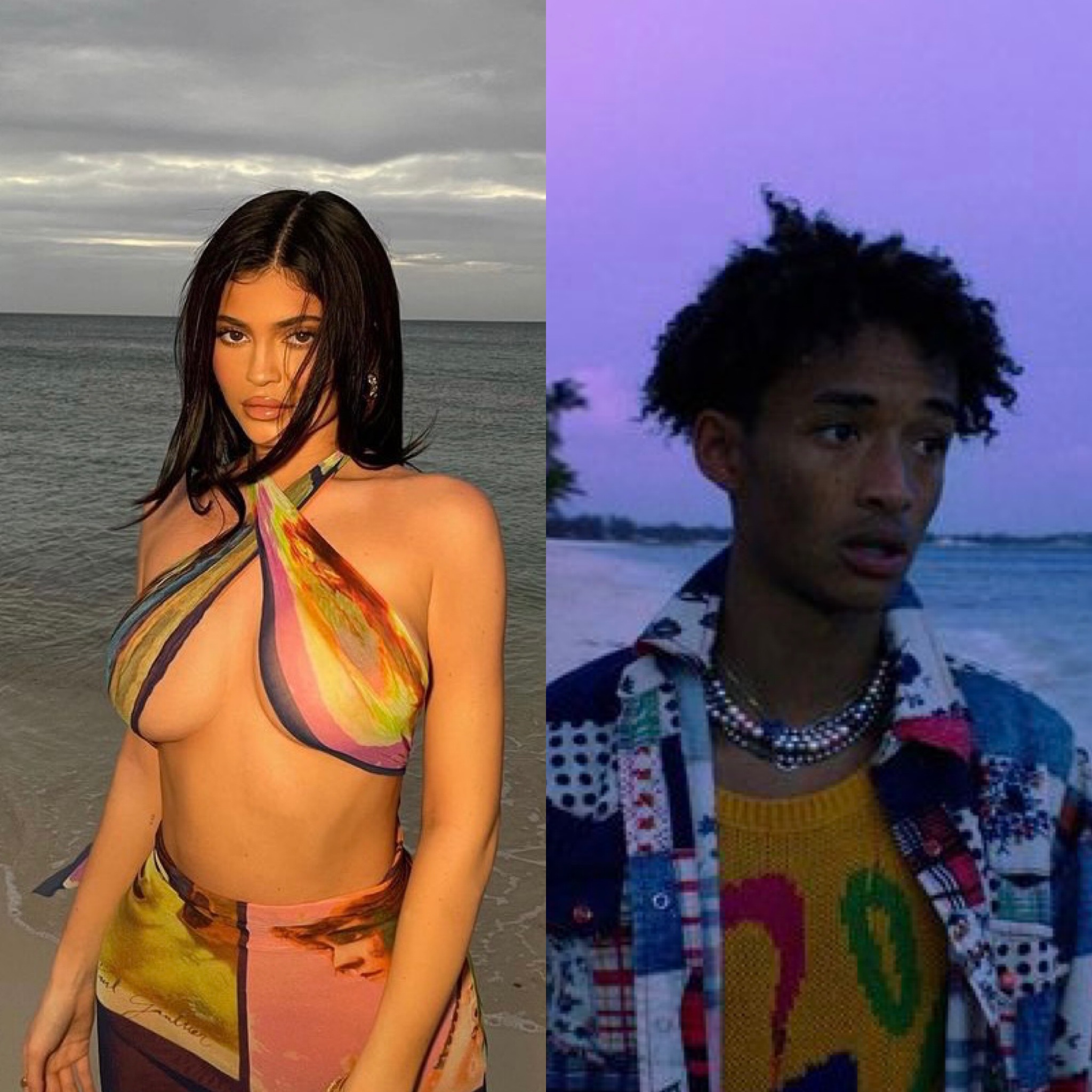 Kylie Jenner and Jaden Smith were first linked back in 2013, when Kylie was just 15-years-old.

Kylie was spotted at a Justin Bieber concert in London in March that year, where Jaden performed as one of the opening acts.

The pair were later spotted enjoying a dinner date in Covent Garden and a low-key lunch at Café Nero.

The reality star and the actor remained close friends after their break-up.