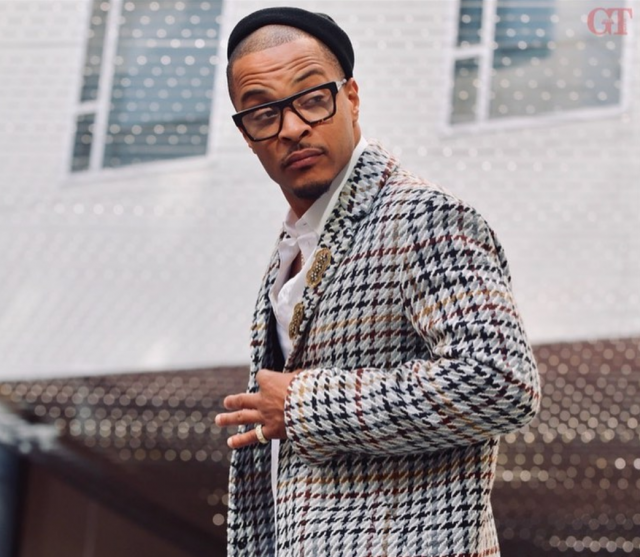 A host of celebrities have condemned US rapper T.I. for forcing his teenage daughter to undergo annual ‘virginity checks’.

Speaking on the Ladies Like Us podcast, the Grammy award-winner said he brings his 18-year-old daughter Deyjah Harris to the gynaecologist after every birthday to “check her hymen”.

He said: “Usually like the day after the (birthday) party, she’s enjoying her gifts, I put a sticky note on the door: ‘Gyno. Tomorrow. 9:30.'”

T.I.’s comments quickly went viral on social media, and the podcast episode has since been deleted.

I am sick to my stomach pic.twitter.com/w4xo6wIOwM

Reacting to T.I.’s shocking admission, Chrissy Teigen tweeted: “Def did not think we would be talking about hymens today. or TI.”

After people started questioning whether the rapper was just joking around on the podcast, Iggy Azalea tweeted: “Unfortunately, he is dead serious.”

In a tweet that has since been deleted, Iggy also wrote: “Really I wish the women who interviewed him would have said something to him.” 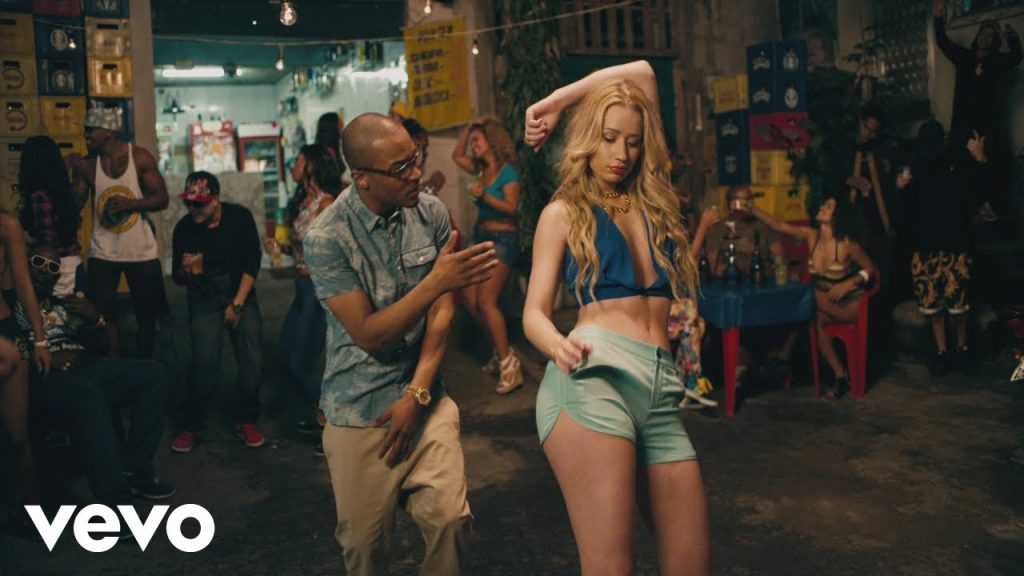 “He has serious control issues with women in all aspects of his life & needs therapy,” she claimed.

Iggy used to work closely with T.I., but they cut professional ties back in 2015.