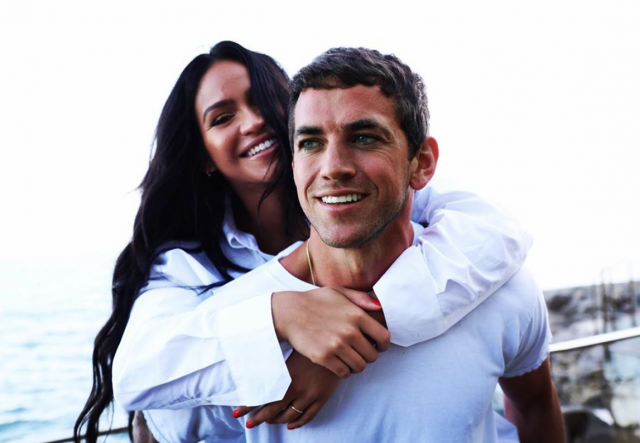 Cassie is expecting her first child with boyfriend Alex Fine.

The 32-year-old confirmed the happy news on Instagram, and announced that she’s having a baby girl.

Sharing photos of her and Alex sitting in a car together, Cassie wrote: “Can’t wait to meet our baby girl 💗 Love You Always & Forever.”

The news comes eight months after Cassie split from Sean “Diddy” Combs, who she dated for 11 years.

The couple, who finally went public with their relationship in 2012 after years of speculation, called it quits in 2018.

At the time, a source told PEOPLE, “The decision was amicable and they remain friends. Cassie is going to focus on her music and acting career.”