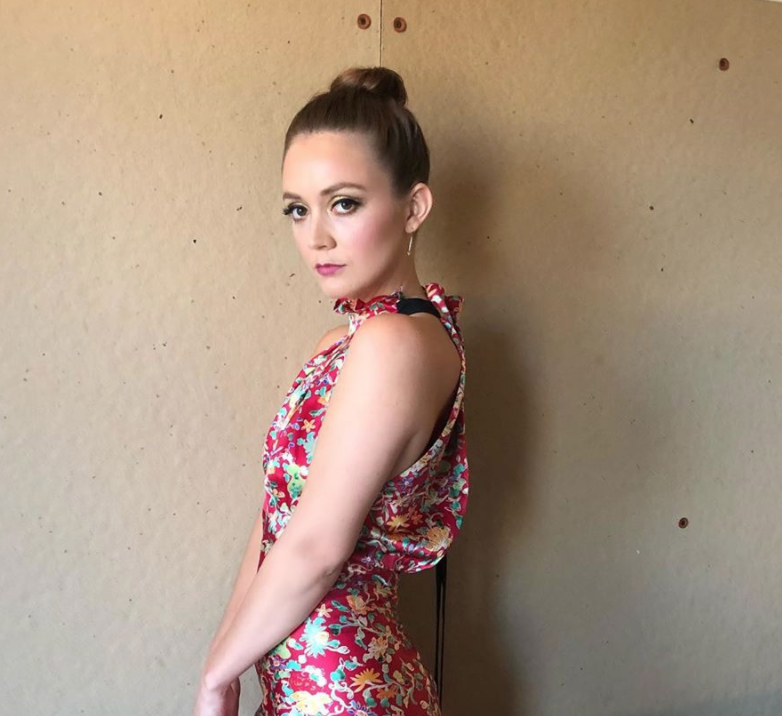 Billie Lourd has shocked fans by announcing the birth of her first child, a son named Kingston.

The news has come as a huge surprise, as fans had no idea the 27-year-old was expecting a baby with her fiancé Austen Rydell.

Announcing the news on Instagram, Billie shared a sweet photo of her son’s tiny feet, alongside the caption: “Introducing: Kingston Fisher Lourd Rydell.”

Her son’s middle name honours Billie’s late mother, Carrie Fisher, who passed away back in 2016.

The legendary Star Wars actress died of a heart attack on December 27, 2016.

Billie’s celebrity friends were quick to congratulate her, including her Scream Queens co-star Emma Roberts – who’s expecting her first child with Garrett Hedlund.

Emma commented: “Screaming!!! Love you guys so much ♥️.”

The news comes just months after Billie and Austen announced their engagement back in June.