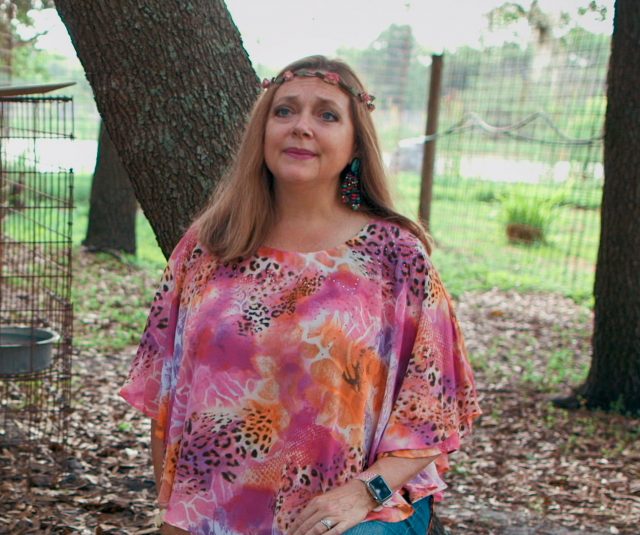 Before he left the White House on Wednesday, the 74-year-old issued a presidential pardon for 73 people, and commuted the sentence of 70 others – including rappers Lil Wayne and Kodak Black.

The former zoo owner had been lobbying Donald Trump for a pardon ever since he was sentenced to prison in 2019. 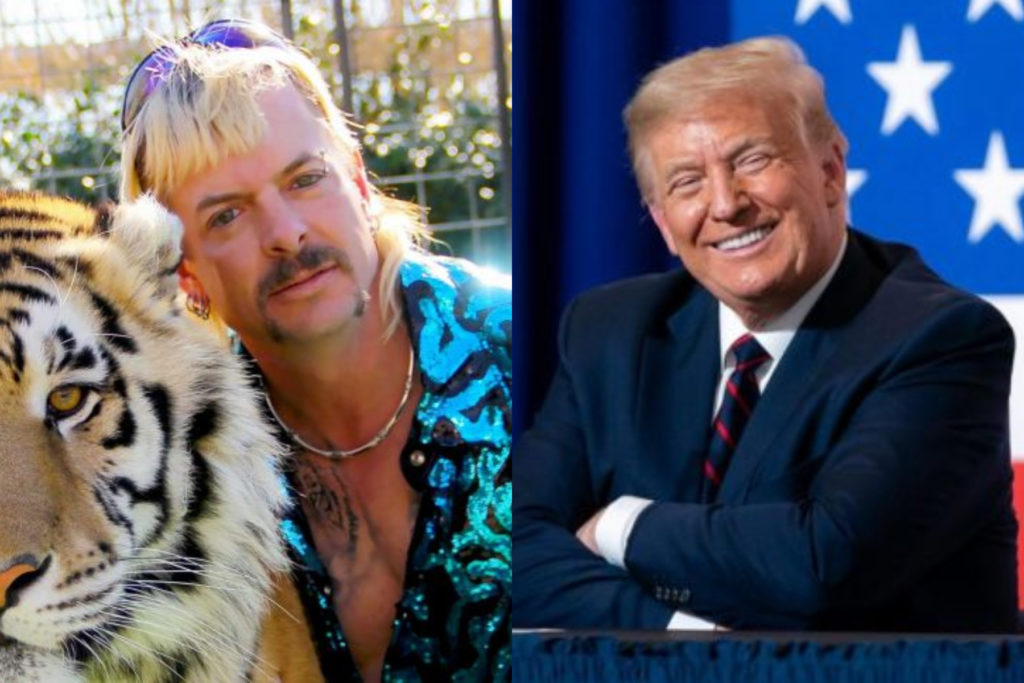 The 57-year-old is currently serving a 22-year sentence, after he was convicted of trying to hire a hitman to kill Carole, who is the founder of Big Cat Rescue.

After Joe’s request for a pardon was denied, Carole expressed her relief during an interview with Metro, but the 59-year-old still fears for her life.

The animal rights activist said: “It’s such an absolute sense of relief because it’s not just been waiting yesterday and today, it’s been from the day he was sentenced that we have been concerned that he could receive a presidential pardon.” 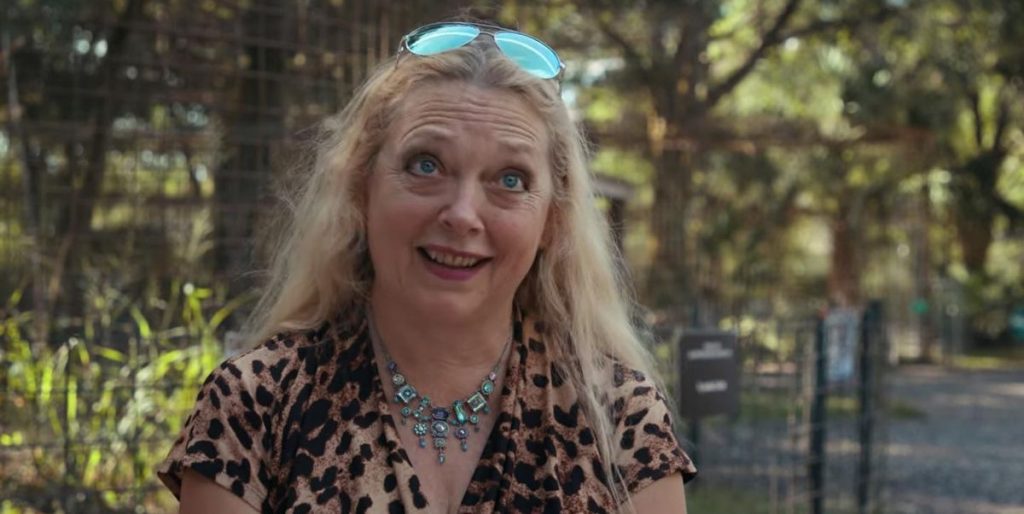 “I feel safer from Joe but I don’t feel safe in general though. He can still finish what he set out to do and he’s got less of a reason not to do it now he’s already in jail.”

Carole continued: “He was the easiest target for law enforcement to go after.”

“The people who want me dead in this industry are still out there and are so much smarter than Joe was and so much more dangerous that there is never going to be a feeling of being safe until this entire industry is completely done.”

Joe was sentenced to prison in January 2020, over claims he attempted to pay a hitman $3,000 to kill his nemesis Carole – who sought to shut down his zoo.