Cardi B’s former manager is attempting to sue her for 10 million dollars.

However, it looks like Cardi’s departure didn’t sit well with him, as he’s now seeking legal action.

In a statement issued to Variety, a rep for Raphael said, “Since discovering Cardi B in 2015, Shaft has played an integral role in developing her music career and public image.” 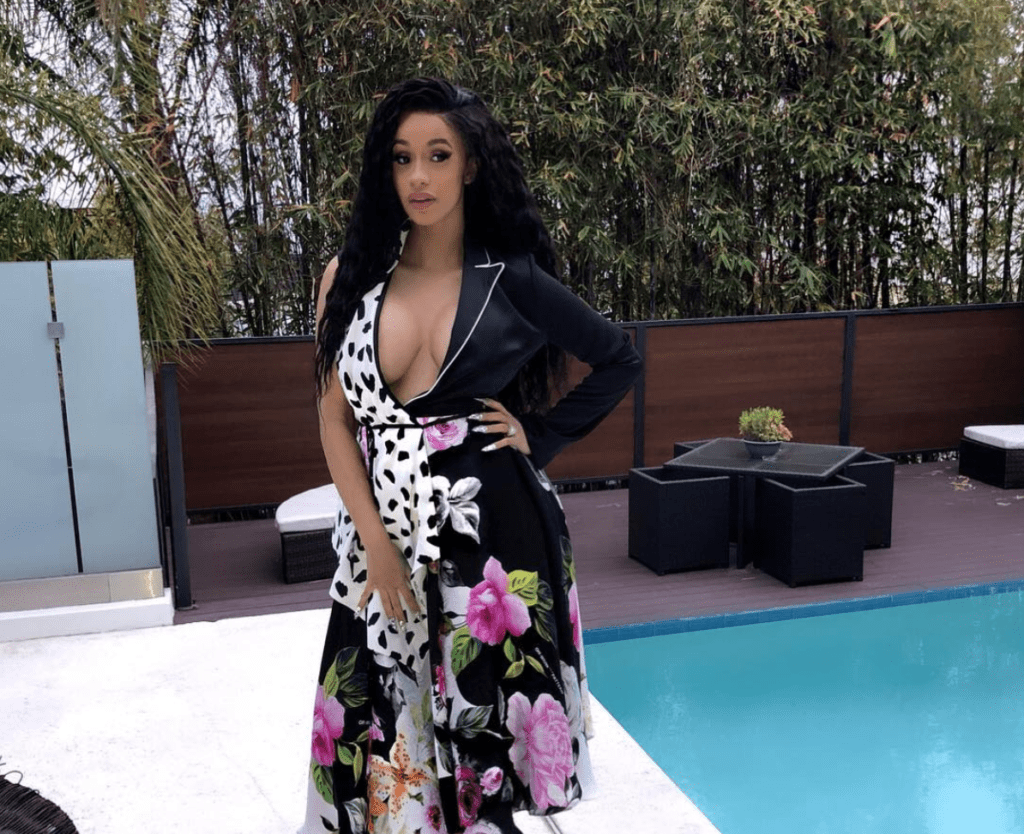 “While he is proud of their successful collaborations as she evolved from Instagram influencer to music megastar, Shaft is disappointed by her actions to freeze him out of her career, which are detailed in the complaint.”

Her former manager, who works with WorldStar Marketing Group, is seeking no less than $10 million in damages.

Variety has also reported that his lawsuit also names Cardi’s publicist and stylist, Patience Foster, as well as members of her new management team.