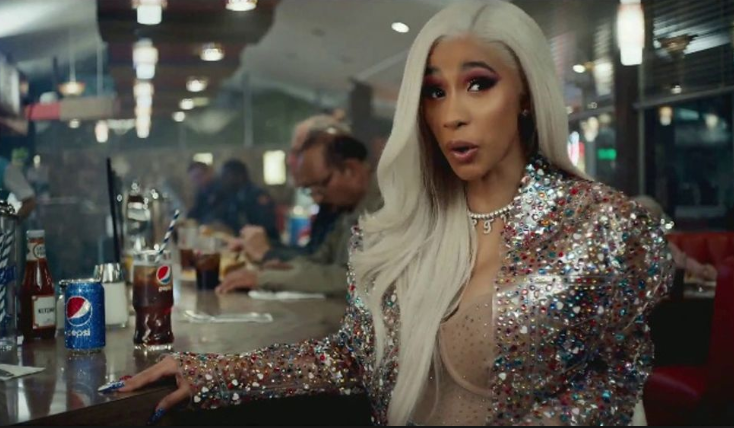 Cardi B has filed to trademark her well-known catchphrase ‘Okurr.’

The rapper is reportedly planning on using her signature saying for merchandising purposes – such as cups and posters.

According to court documents obtained by The Blast, ‘Okurrr’ will also be featured on clothing – including pants, shirts and hoodies.

Last year, Cardi explained the sound of her catchphrase during her appearance on The Tonight Show with Jimmy Fallon, she said: “It’s like a cold pigeon in New York City.”

When she described how the phrase is used, she said: “It depends on the situation that you’re in. Like if somebody checks somebody it’s like ‘Okurrr.’”