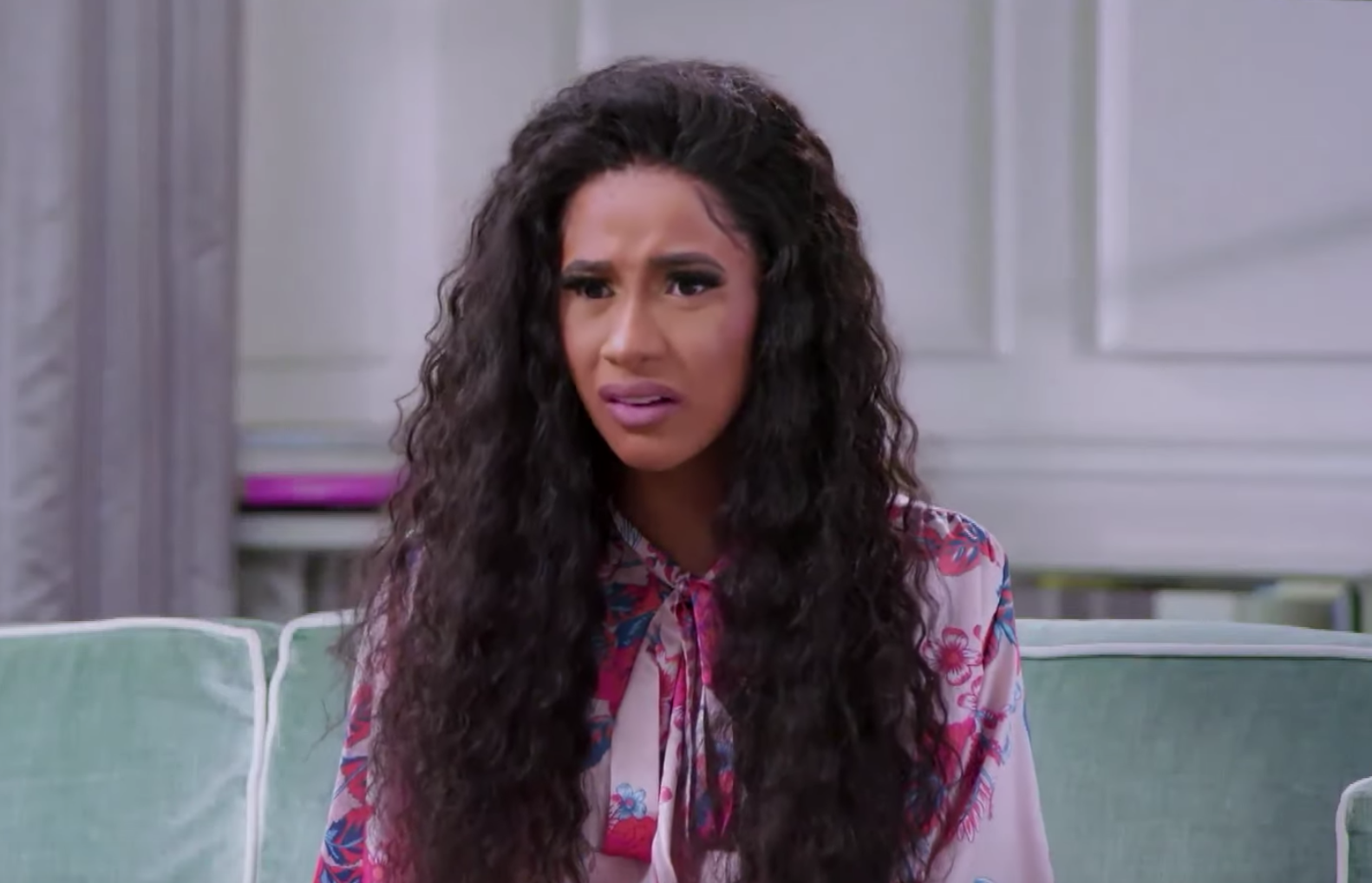 Hip-Hop sensation Cardi B has revealed that she was sexually assaulted during a photo shoot.

Speaking on an upcoming episode of WE TV’s Untold Stories of Hip Hop, the mother of one made the revelation.

The rapper said: “I will never forget how I went to shoot for this magazine and the photographer, he was trying to get close to me like, ‘Yeah, you want to get in this magazine?'” 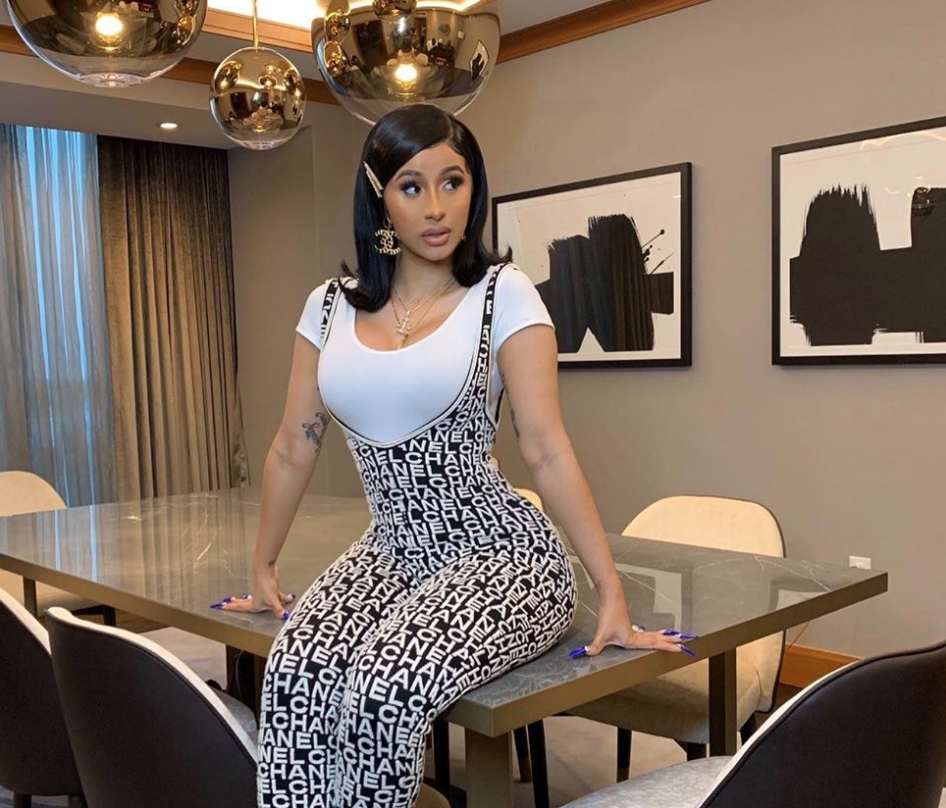 After Cardi walked off the set, she allegedly told the owner of the magazine, who sadly dismissed her concern without batting an eyelid.

She said: “You know what’s so crazy? I told the magazine owner and he just looked at me like, ‘So? And?'”

Cardi continued: “When I see the Me Too movement — there’s girls from the hood I know that went through the same type of treatment like they make you feel like you got to do a certain type of thing for the most bulls**t s**t. It happens, really, every day.”

When asked if it happens to her these days, Cardi said no because she’d have no problem putting anyone “on blast” on her Instagram.

The Bodak Yellow singer said the incident happened before she rose to fame.

The rapper was a cast member on Love and Hip Hop: New York before she made it in the music business.