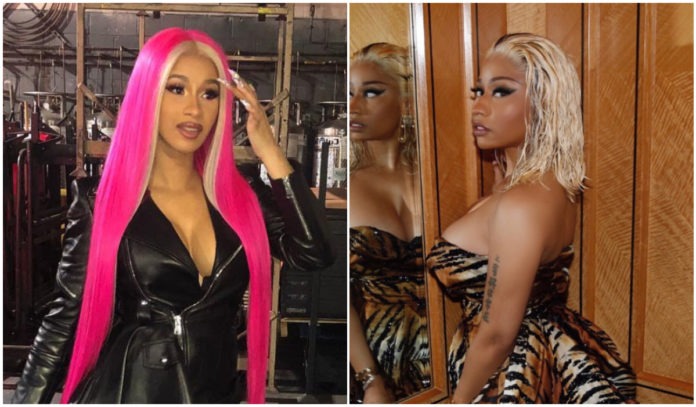 Cardi B has opened up about why she attacked Nicki Minaj at New York Fashion Week.

The 25-year-old hit headlines around the world last month after she threw a shoe at the rapper and tried to attack her while at a Harper’s Bazaar event during fashion week.

After she was stopped by security and reportedly escorted out of the event, the mother-of-one posted a lengthy message on Instagram aimed at Nicki.

In her Insta post, Cardi claimed that the 35-year-old tried to sabotage her music career and also ‘liked’ comments regarding her parenting skills.

The 25-year-old has now opened up about her attack on the rapper and told W Magazine: “For a while now she’s been taking a lot of shots at me. I spoke to her twice before, and we came to an understanding. But she kept it going.”

Cardi claimed that Nicki had ‘liked’ a negative comment about her parenting skills after she pulled out of Bruno Mars’ tour to look after her daughter.

“I was going to make millions off my Bruno Mars tour, and I sacrificed that to stay with my daughter,” she said. 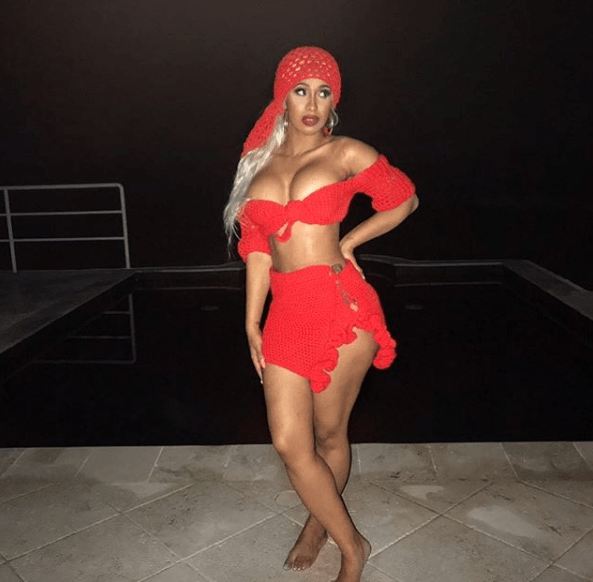 “I love my daughter. I’m a good-ass f**king mom. So for somebody that don’t have a child to like that comment?” the rapper continued.

“So many people want to say that party wasn’t the time or the place, but I’m not going to catch another artist in the grocery store or down the block,” she finished.

Cardi’s explanation of the attack comes after the news broke that she has reportedly recorded a song with Nicki’s ex-boyfriend, Meek Mill.

Although neither of the rappers have confirmed the news, fans suspect that the alleged collab could feature on Meek’s upcoming album which is set to be released in a matter of weeks.