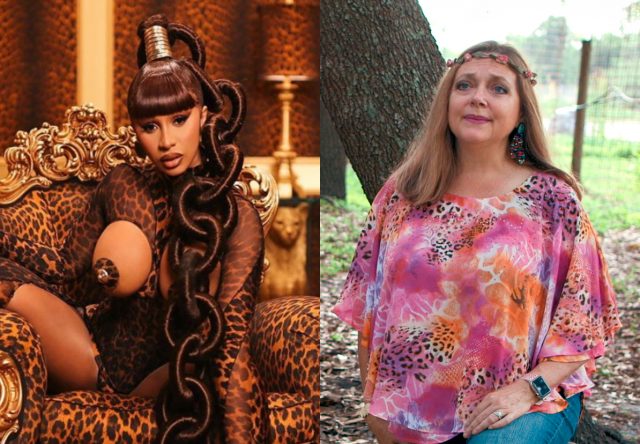 Cardi B has hit back at Carole Baskin, after the Tiger King star criticised her WAP music video.

Earlier this week, the Big Cat Rescue CEO slammed Cardi over her use of big cats in the music video for her new single with Megan Thee Stallion.

In a statement shared by Billboard, Carole said she felt the footage could “glamorise” the idea of having them as pets.

Addressing Carole’s comments during an interview with i-D, Cardi said: “I’m not gonna engage with Carole Baskin on that.” 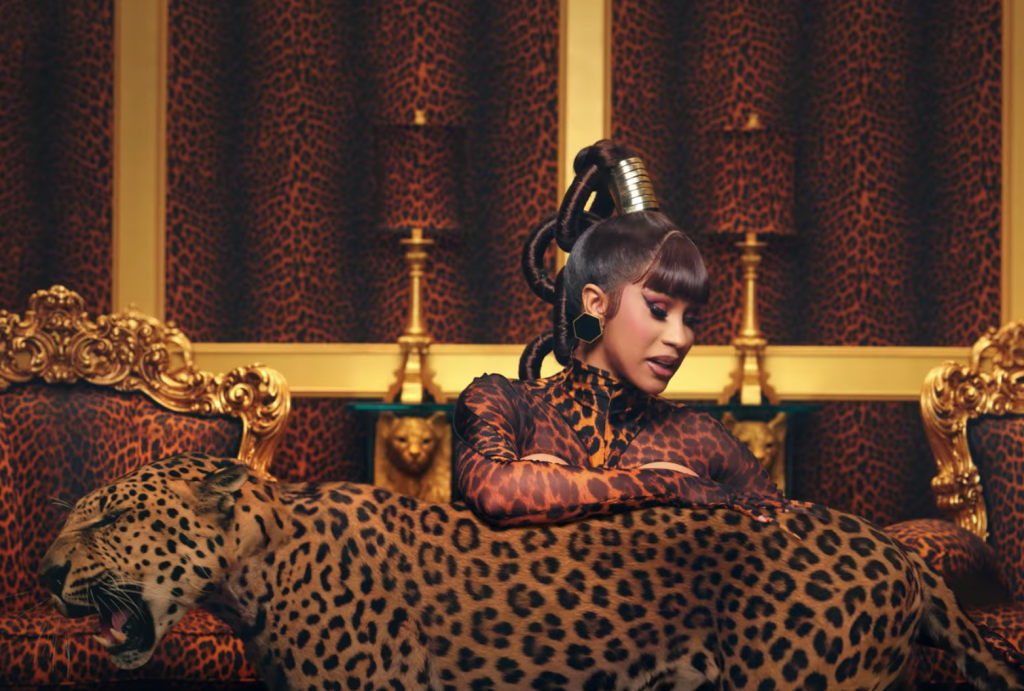 “Like, that’s just ridiculous you know? Oh, Lord. Like, girl you killed your goddamn husband,” she added.

Cardi was referencing Joe Exotic’s claims that Carole was allegedly involved in the disappearance of her husband, Jack “Don” Lewis, who went missing in 1997.

Joe made the claim during Netflix’s popular Tiger King series, but Carole has vehemently denied being involved in Lewis’ disappearance.

She said: “I’ve been really surprised by the reaction, honestly. I knew it was gonna have a big impact, I guess, because of me and Megan.”

“But I didn’t know it was going to be so controversial. I never expected that, you know, conservatives and Republicans were going to be talking about the song.”

Cardi continued: “I always encourage people to be confident, especially when it comes to your sexuality. Some of these men are uncomfortable, they’re not even comfortable being sensual.”

“Maybe you’re conservative, but everybody got a little freak inside them, you know? Every single person.”