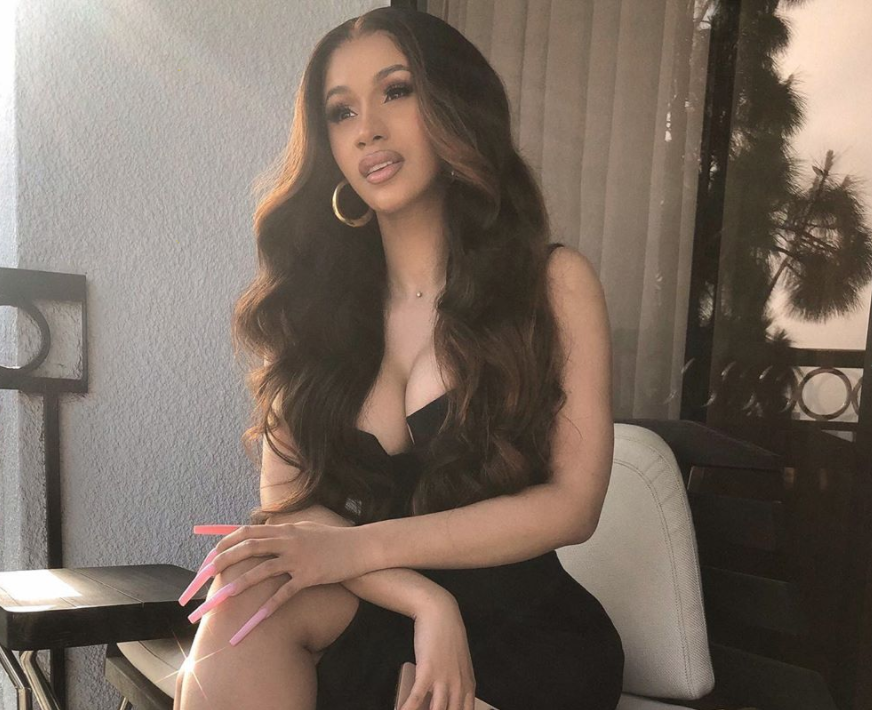 Cardi B has hit back at trolls on social media, after discovering she’s being “cancelled” on Twitter.

The #CardiBIsOver hashtag started trending on Twitter this week, after the rapper was accused of setting up a fake Instagram account to slate other female artists – including Doja Cat, Ariana Grande and Megan Thee Stallion.

In a video posted on Instagram, Cardi said: “I woke up and I’m seeing that they’re trying to make, ‘Cardi B Is Cancelled Party’. I’m like what the f**k. I’m not doing anything.”

“I see these people I guess are editing or they’re claiming I have a fake Instagram. I don’t know, these people must think that I’m a 15-year-old girl.”

Addressing rumours she’s feuding with the likes of Ariana Grande, Cardi said: “I don’t even have a problem with her. Why would I even talk about her?”

“I like her music… I don’t know. I never had a problem with her so why would I even talk about her?”

“I don’t care if you’re all trying to cancel me about something else but don’t make lies about me,” she continued, “It’s tiring. It’s annoying.”

Cardi captioned the post: “So people made this ridiculous lie of me on Twitter. Im glad I pulled up all the receipts and DEBUNKED ALL OF IT. It’s crazy the time and energy people put to try to destroy you but this was JUST RIDICULOUS ????????????????.” 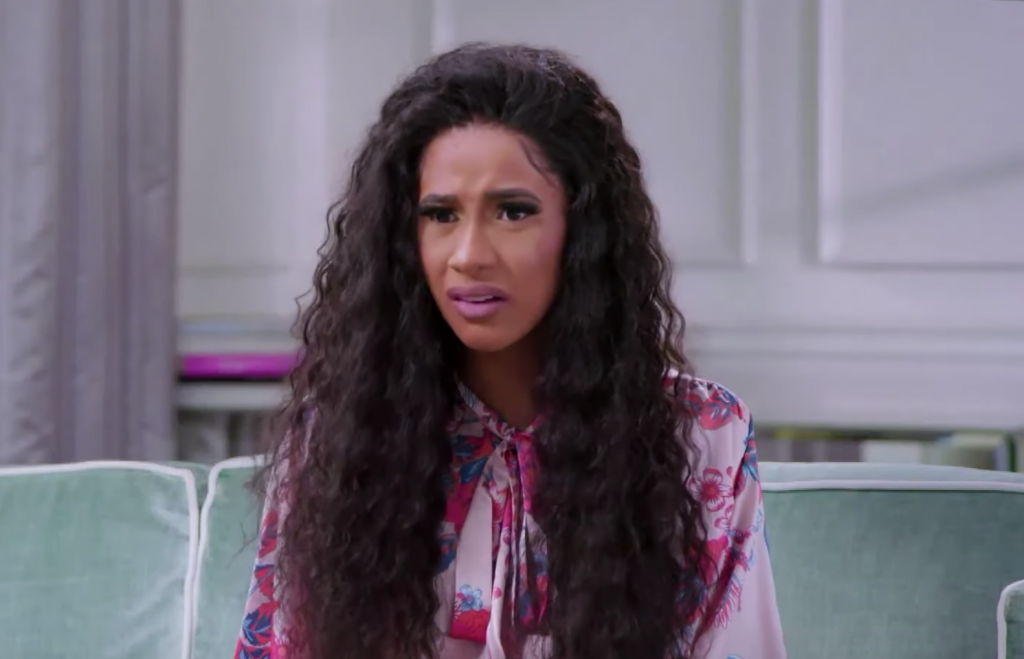 The mother-of-one then posted a second video addressing the failed attempt to cancel her.

“Now y’all trying to look up s**t from my past to cancel me…I don’t give a damn.”

Posing in a pink dress by her pool, she said: “This is what I’m wearing this year to the Cardi B Is Cancelled Party. And guess what? I don’t give a damn. Bye!”

The star finished the video by jumping into her pool.