Cardi B has once again defended Kylie Jenner’s appearance in her new music video, as she wished her a happy birthday on Instagram.

The reality star turned 23 on Monday, and Cardi marked the occasion by sharing BTS snaps of Kylie on the set of her WAP music video.

She captioned the post: “Happy Birthday and thank you @kyliejenner for being in my music video.”

Defending Kylie’s cameo in the WAP video, she continued: “I wanted different type of bad b****es in my video. Black, white, Latin, mix we all have WAPS!”

Happy Birthday ???? and thank you @kyliejenner for being in my music video.I wanted different type of bad bitches in my video.Black,white,Latin,mix we all have WAPS!OK …but thank you always @krisjenner you always a call away for me and you treat me and mines like fam.

She added: “OK …but thank you always @krisjenner you always a call away for me and you treat me and mines like fam.”

Kris thanked Cardi for her kind words in the comment section by writing: “I Love you Cardi!!!!! @iamcardib thank you for having @kyliejenner ???????????? and for all of your love and kindness you will always be family.”

The news comes after Cardi passionately defended Kylie’s appearance in her WAP music video on Sunday, after fans expressed their disappointment over a white woman pulling focus during an iconic collaboration between two black women. 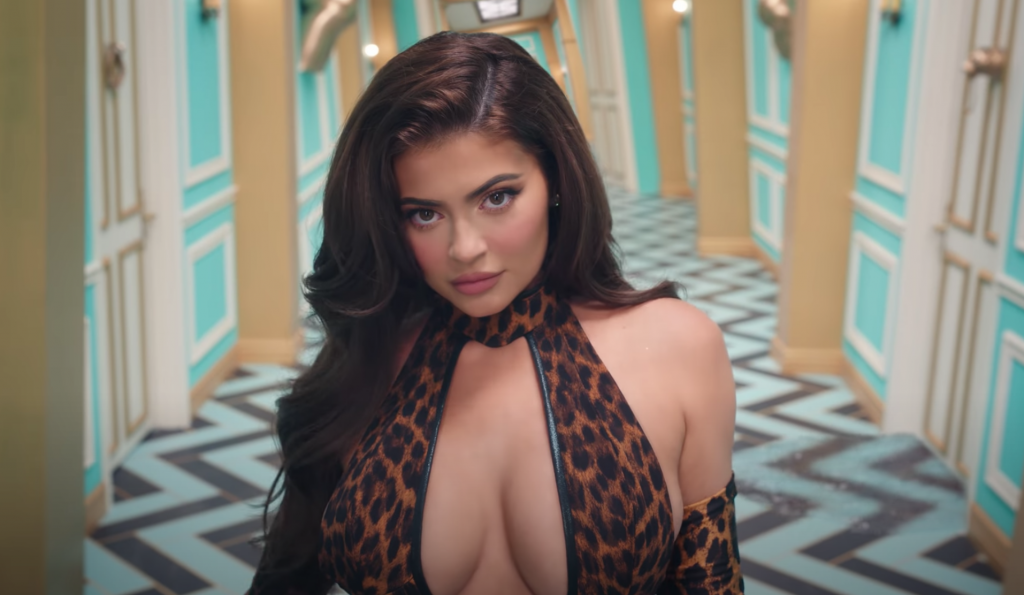 One fan even launched a Change.org petition to have Kylie removed from the video, which has reached over 67,000 signatures.

A host of other stars also appeared in the video, including former Fifth Harmony star Normani, Spanish singer Rosalía, and rapper Rubi Rose.

Responding to the backlash in a since-deleted tweet, Cardi wrote: “Why did I put Kylie on my music video? She treated my sister [Hennessy] and daughter [Kulture] so lovely at her kid [Stormi’s] bday party.”

She also noted that Kylie’s baby daddy Travis Scott and her husband Offset are “real close”, and that Kylie’s mom Kris Jenner has given her “advice on certain things”.

In another since-deleted tweet, Cardi told fans: “Not everything is about race. Theres issues out here in the world that it is about race that I preach all the time about. This is not about f**kin race.”