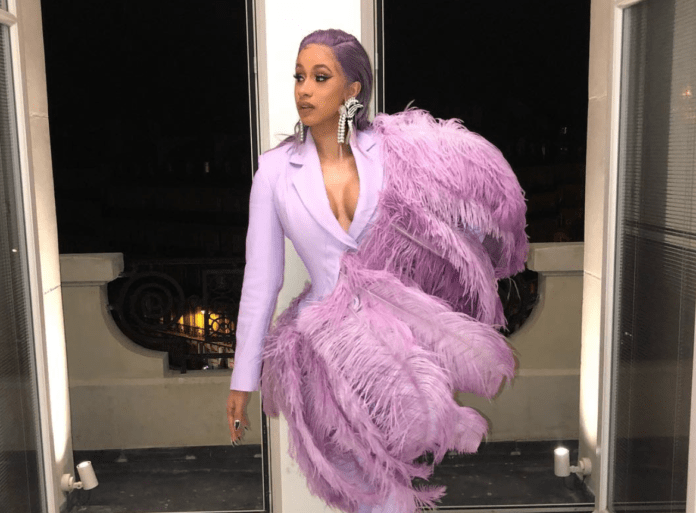 Cardi B has been charged with assault and reckless endangerment, after she surrendered to police in New York on Monday.

According to TMZ, the rapper was charged with two misdemeanors, assault and reckless endangerment, and had a mug shot taken.

Sources say Cardi was charged for allegedly ordering an attack on two bartenders, sisters Jade and Baddie Gi, at Angels Strip Club in the New York City borough of Queens on August 29.

The women were reportedly injured, but declined medical treatment at the time.

Cardi B turns herself into police for allegedly ordering an attack on 2 bartenders at Angels Strip Club in Queens NY. pic.twitter.com/YdtWjXU1a4

The sisters have claimed that Cardi ordered her entourage to throw bottles and chairs at them at the club that night, because the rapper allegedly believed that Jade had slept with her husband, Offset.

The mother-of-one is scheduled to be arraigned on October 29.

The news comes after Cardi hit headlines last month, after she got into a public fight with fellow rapper Nicki Minaj at the Harper’s Bazaar Icon bash during New York Fashion Week.