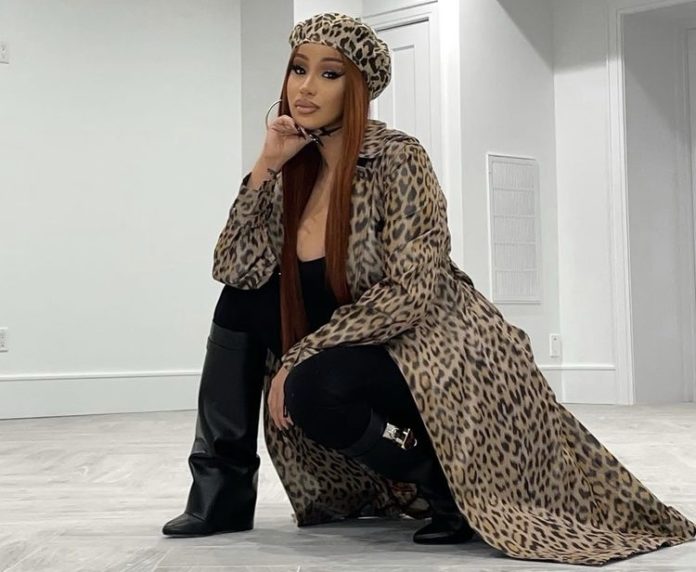 Cardi B has tearfully admitted she felt “extremely suicidal”, after a YouTuber allegedly spread “false” rumours about her.

The 29-year-old alleged Tasha made “highly offensive” claims that she cheated on her husband Offset, had herpes and HPV, worked as a prostitute, and used cocaine.

The Bodak Yellow singer testified in court on January 13, and said Tasha’s allegations made her feel “helpless”.

“I felt extremely suicidal,” Cardi told the court. “Only an evil person could do that s**t.” 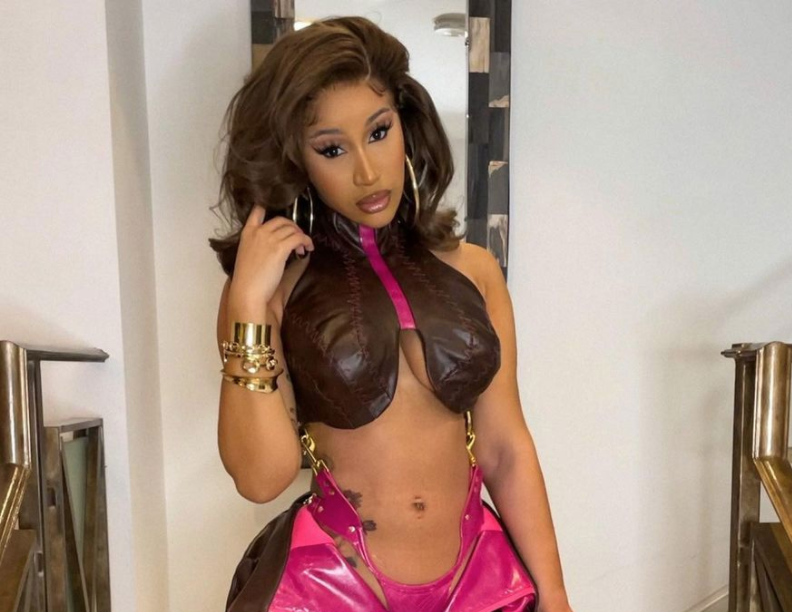 The mother-of-two also claimed she suffered from fatigue, anxiety, weight loss and migraines as a result of the allegations.

Elsewhere in her testimony, Cardi told jurors that said she had never felt suicidal before, and eventually decided to see a therapist due to the distress caused.

The trial has been adjourned until next Tuesday, January 18.