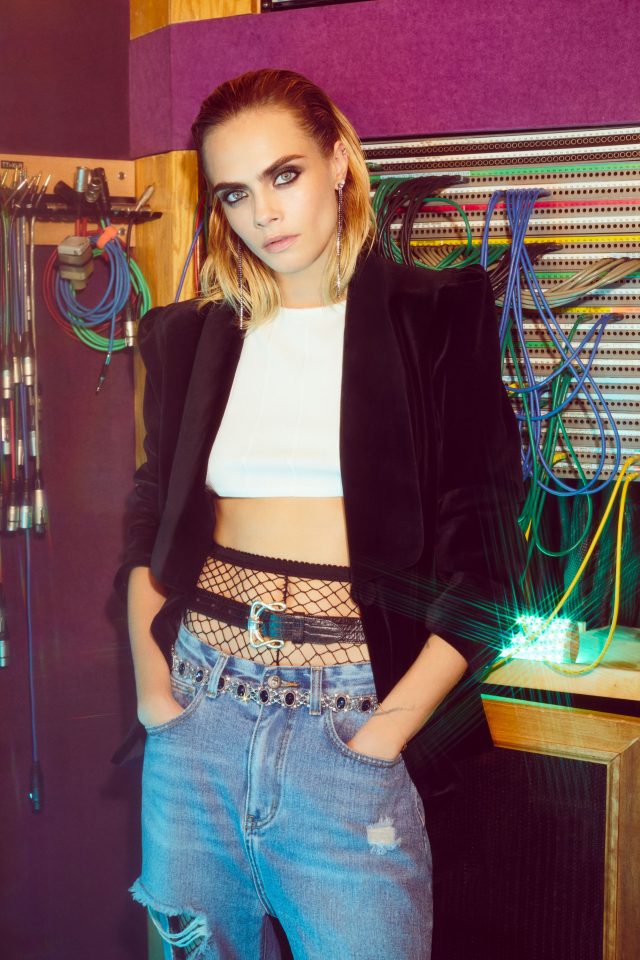 Cara Delevingne is reportedly being targeted by a stalker, who was caught creeping around her home in Los Angeles.

According to The Sun, the 27-year-old has increased security measures after a man was spotted on her property through CCTV cameras.

A ‘pal’ told the newspaper: “The stalker has really creeped her out. He was caught on camera looking around and Cara has been quick to respond, upping security on the property.

“It’s hugely unsettling and is every celebrity’s worst nightmare.” 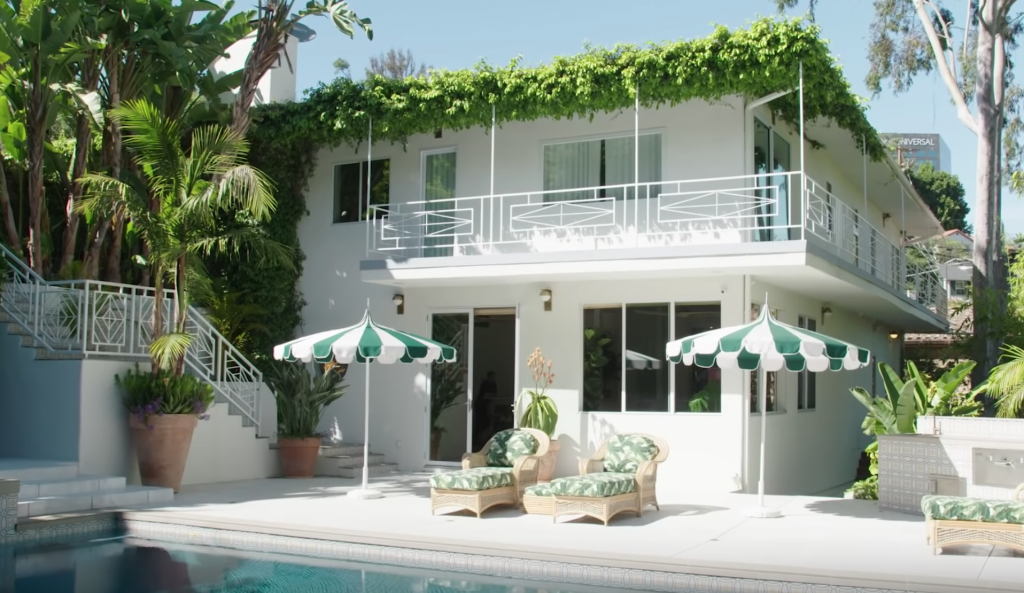 Cara shares the house with her girlfriend Ashley Benson, and her sister Poppy.

Just three months ago, Cara showed off her home in Los Angeles in a video for Architectural Digest.

In the video, the model showed off her distinct jungle-themed mansion, and even showed inside her own bedroom.

Cara and her sister Poppy bought the house from actor Jared Leto in 2017 for £1.56million.