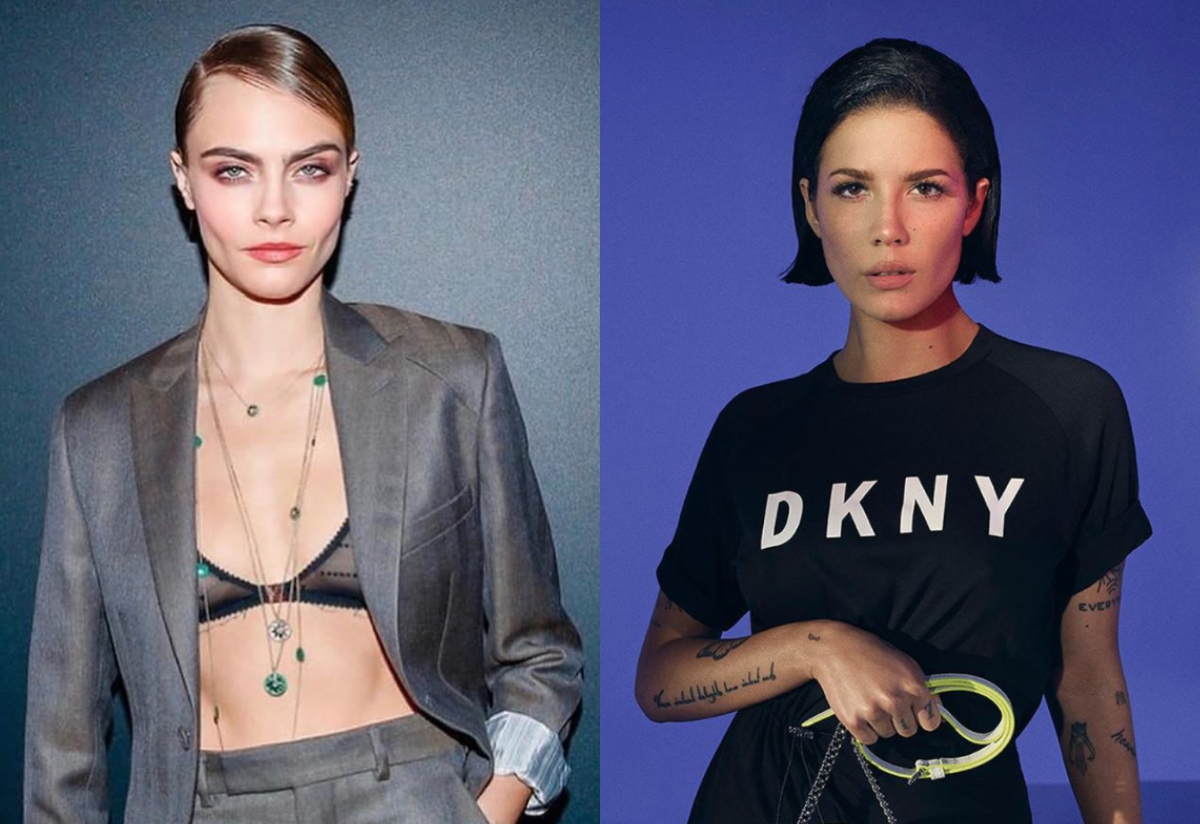 Cara Delevingne is reportedly dating US singer Halsey, three months after their exes Ashley Benson and G-Eazy became an item.

The Pretty Little Liars actress and the Good Life rapper sparked romance rumours back in May – just weeks after Ashley split from Cara following a two-year relationship.

According to The Sun, the British model grew close to Halsey during the pandemic, as they both reside in LA.

A source told the newspaper: “Cara has been hooking up with Halsey in the last few weeks and they’ve been having a laugh together.”

“They’ve both been very open about their sexuality and just want to enjoy themselves so they’re both on the same wavelength.”

The insider also noted that they’re not in an exclusive relationship, and their newfound romance isn’t a “big deal”.

“Cara has kissed her in front of friends and stuff. It’s not a big deal for either of them,” the source continued. “It’s actually just funny to them that their exes are together now, and there’s no hard feelings.”

G-Eazy was previously in an on-off relationship with Halsey, but the pair split for good in 2018 amid claims he had cheated on her.