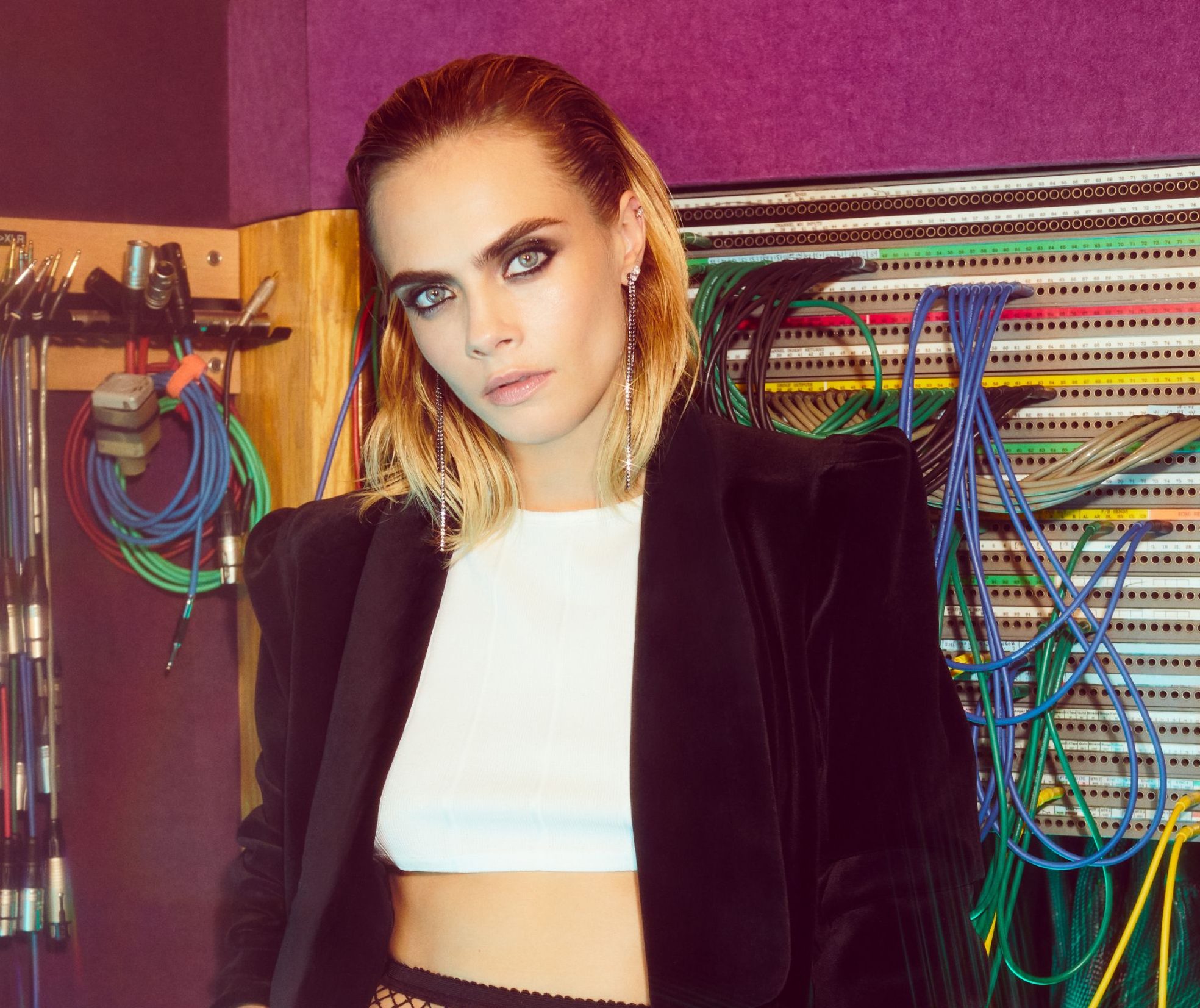 Cara Delevingne has made her first public appearance since sparking concern in a recent viral video.

The 30-year-old arrived at the red-carpet event, which was in celebration of her Cara Loves Karl spring/summer 2023 collection with luxury fashion brand Karl Lagerfeld, in Paris on Tuesday.

Earlier this month, the model raised eyebrows after she failed to attend the official launch of her collection during New York Fashion Week.

Cara has recently sparked concern for her wellbeing following a string of viral videos.

There have since been numerous reports that the model’s family and friends were set to stage an intervention to address her recent behaviour.

As well as failing to attend the official launch of her Karl Lagerfeld collection, Cara also wasn’t present at the Emmy Awards, alongside her Only Murders in the Building co-stars.

A video went viral earlier this month showing the model smoking a pipe while sitting in a car, before displaying erratic behaviour at a Los Angeles airport.

@Caradelevingne I’m praying for you 🙏 you will get thru this… 💯💪 pic.twitter.com/grtjp3ZHLT

In another video, Cara appeared disheveled while getting ready to board a private jet owned by Jay-Z.

A close friend previously told The Sun: “We are all incredibly concerned. The situation has been building for a few weeks now, and Cara’s family is involved.”

“There is talk of staging some kind of intervention and making sure Cara gets the help she may well need. She has been burning the candle at both ends of late, and it’s clearly taking its toll.”

A post shared by SOLUTION OF PEOPLE NEWS (@sopmagazine1)