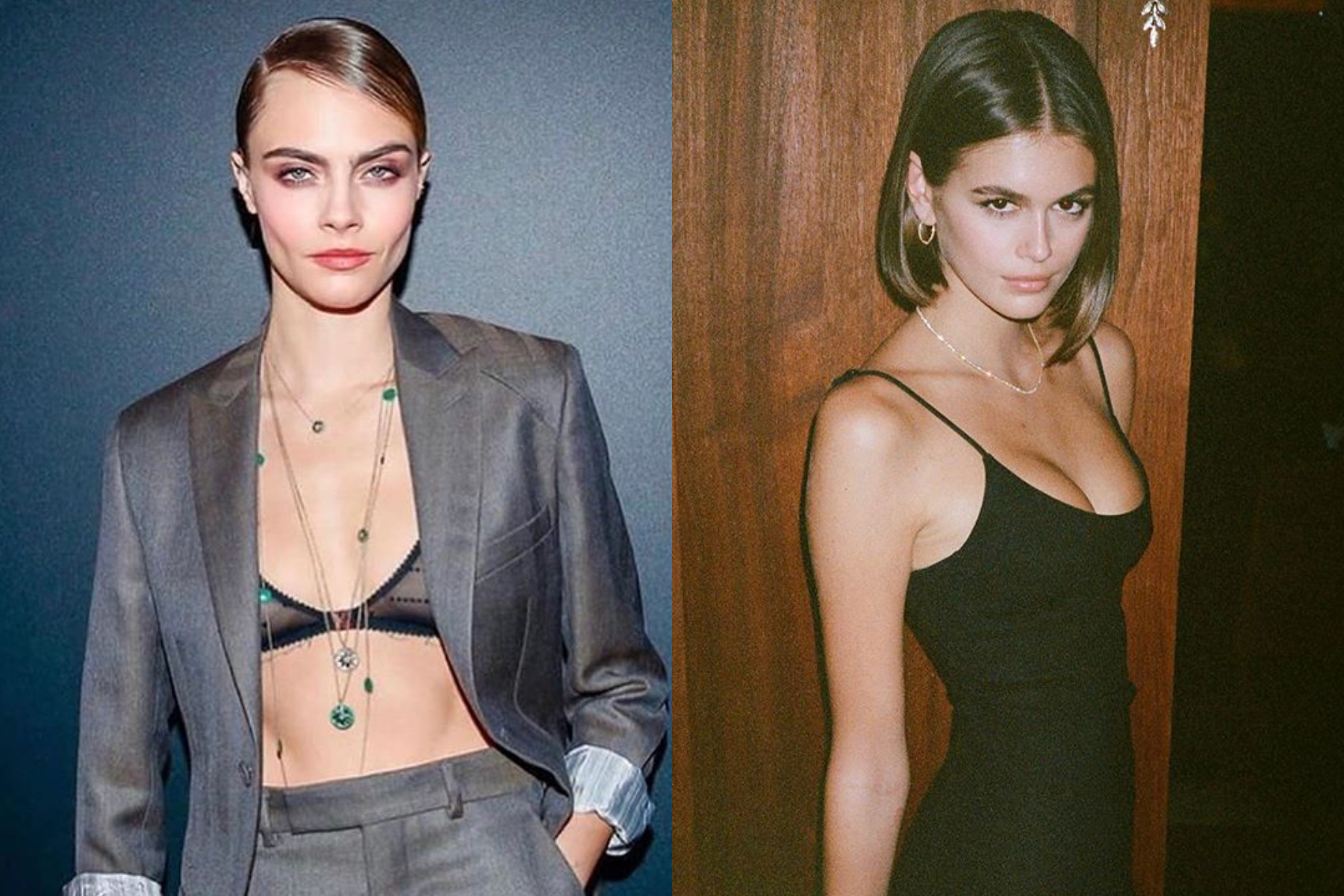 Cara Delevingne and Kaia Gerber have shown off their matching tattoos, amid speculation that they are dating.

Kaia paid tribute to Cara on her 28th birthday on Wednesday by sharing photos of the model to her Instagram stories.

“Happy birthday to my solemate,” she wrote alongside a snap of the models’ hands and feet intertwined.

The 18-year-old also shared photos of their matching ink – the word “solemate” written on their feet. 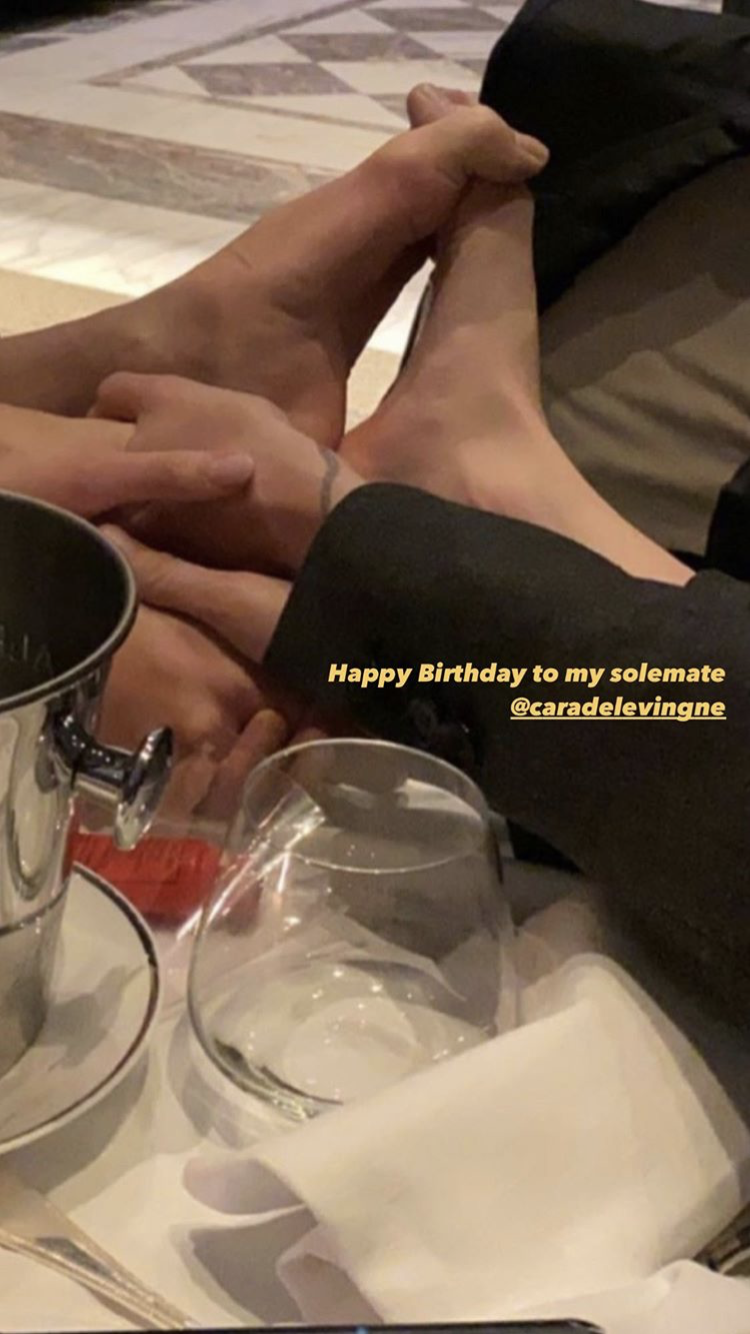 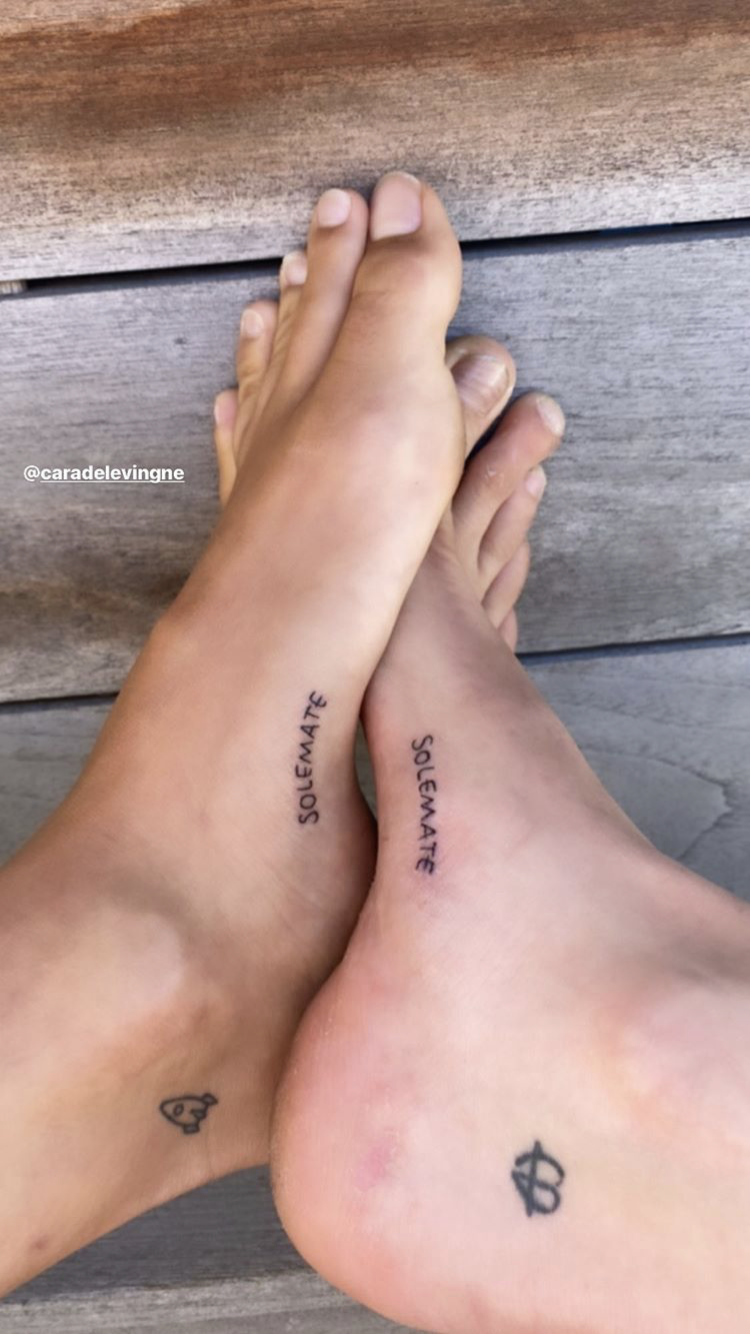 Sharing a photo of Cara wearing a Kaia jumper, she wrote: “the only person who wears my face on a sweatshirt.”

The images of the supermodels cosied up at the protest sent Twitter users into a frenzy at the time – speculating that the pair were romantically involved. 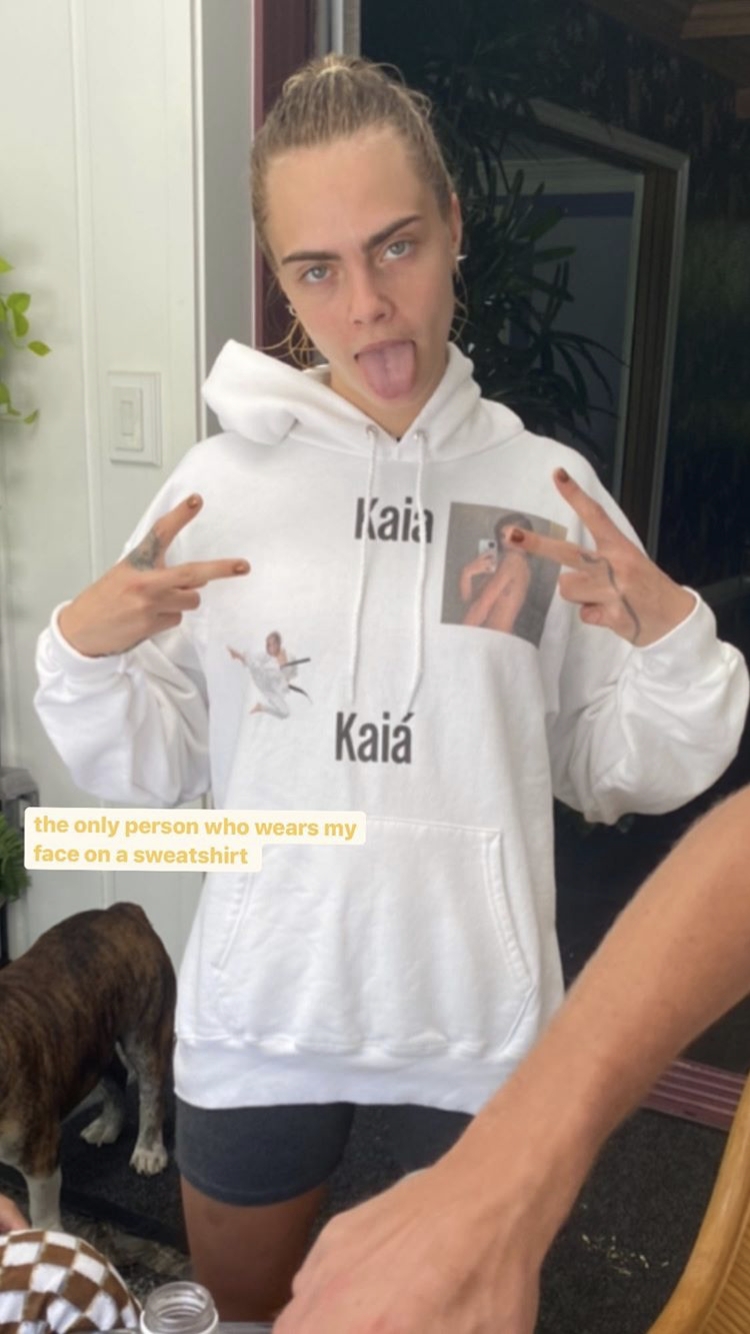 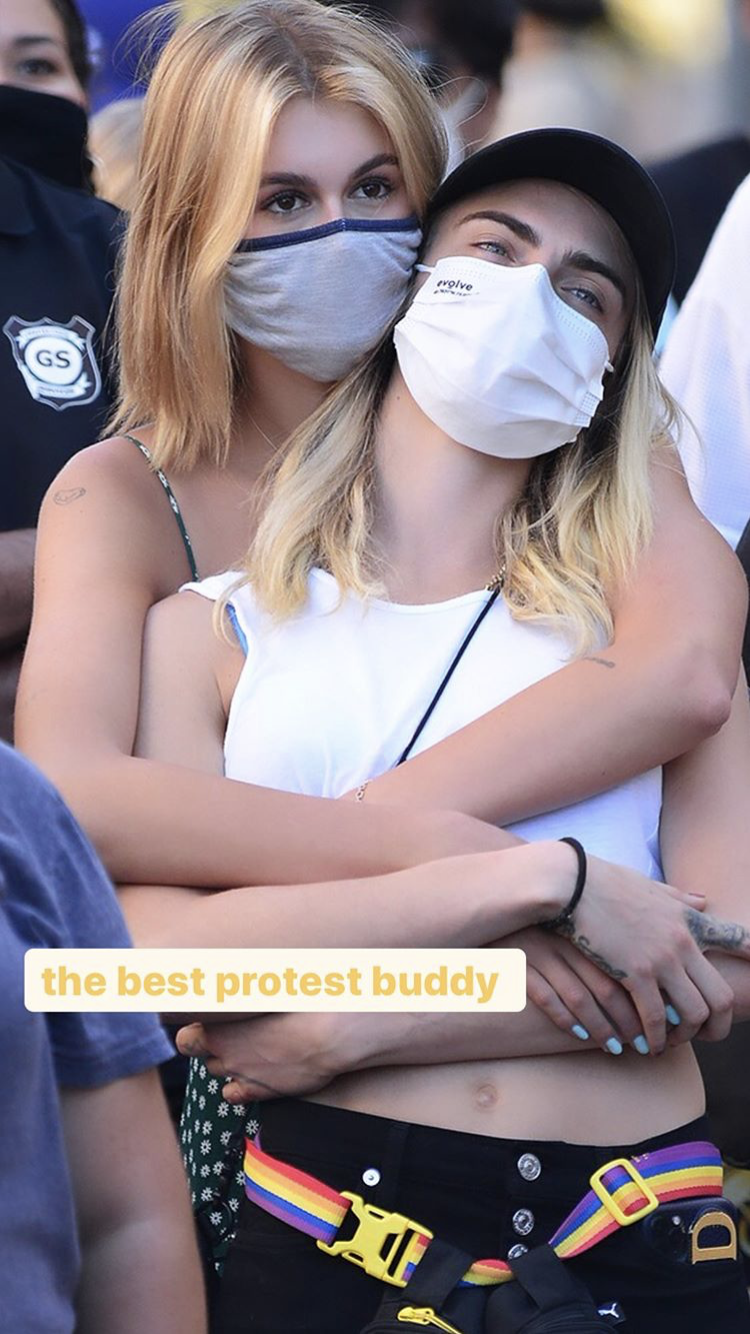 The pair also cosied up for a photo to celebrate the release of Taylor Swift’s new album Folklore last month.

Promoting the song Cardigan, the models each wore a sleeve of a large cardigan as they posed in front of the mirror.

“@taylorswift, we love our CARDIGAN,” Kaia wrote alongside the image. 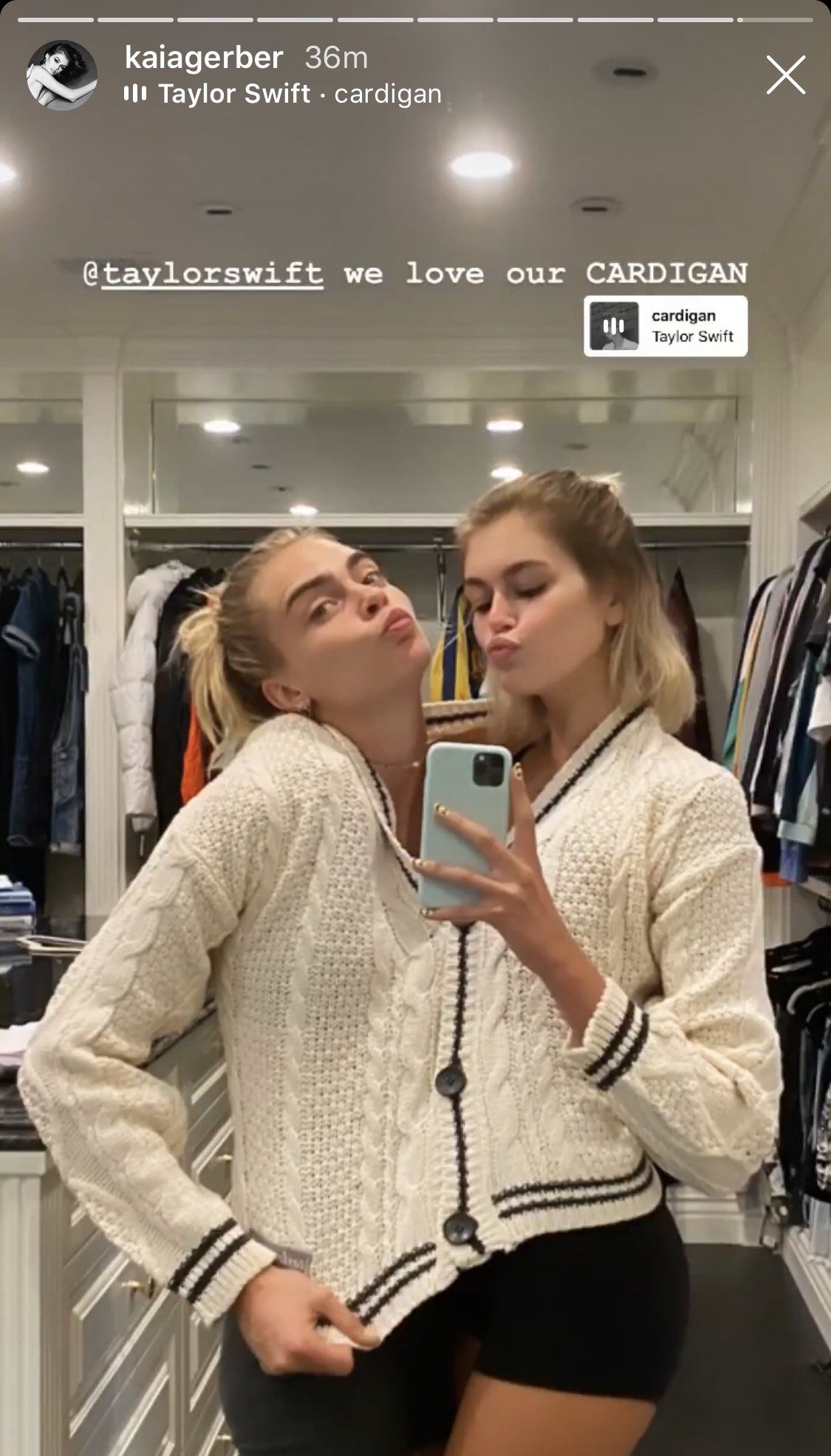 “Cara and Ashley always had their ups and downs before, but it’s over now, their relationship ran its course,” an insider told People magazine.

Following their split, Ashley was linked to rapper G-Eazy, after they were spotted looking cosy in LA.