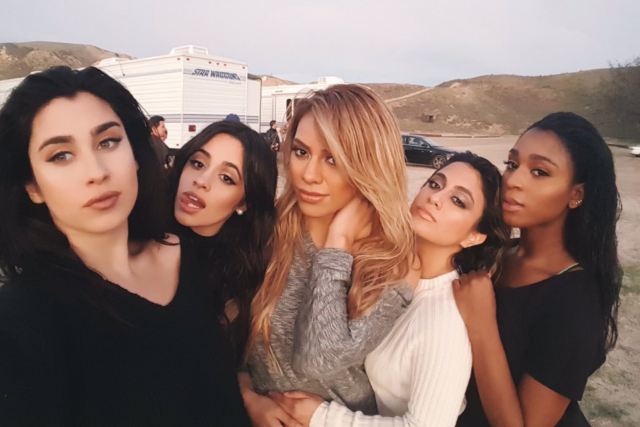 The pair happily posed for a picture backstage, marking the first time Camila has publicly hung out with one of her ex-bandmates since she left Fifth Harmony in December 2016.

Both Camila and Normani performed on the night – with Cabello taking to the stage with Pharrell Williams to sing ‘Sangria Wine’ and ‘Havana’.

Meanwhile, Normani joined Khalid on stage to sing their hit track ‘Love Lies’, which was her first solo performance since Fifth Harmony announced their hiatus.

✨Normani and Camila Cabello reunited backstage at the #BBMAs.✨ pic.twitter.com/ab2lakXGob

Camila Cabello and Normani reuniting is truly one of the highlights of the #BBMAs. 😭👏 pic.twitter.com/SgsbPAnCxm