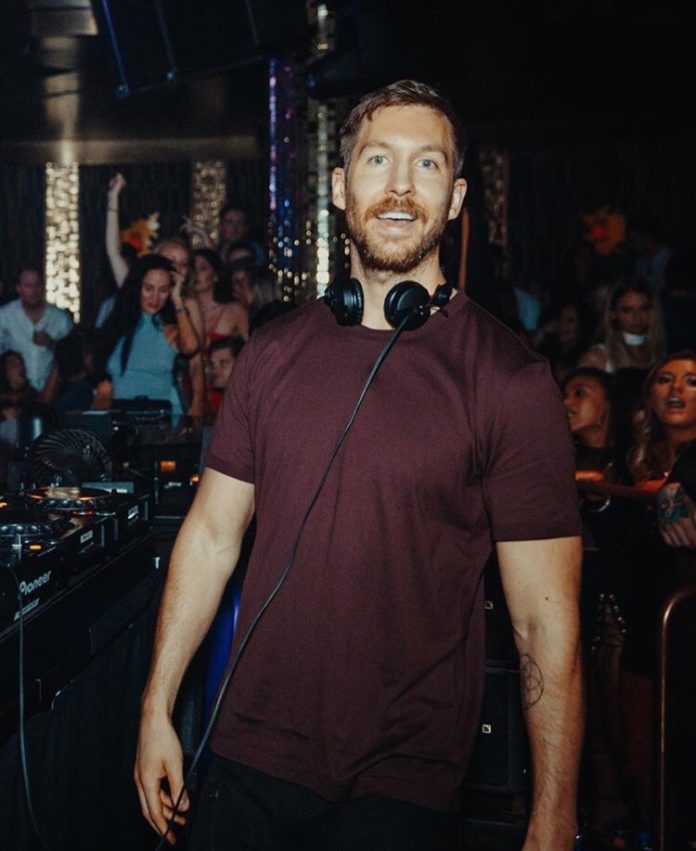 Calvin Harris can’t seem to escape the drama involved with being in a relationship with Taylor Swift, even after they’ve broken up!  The DJ is now being sued over a multi-million dollar property that he used as a Los Angeles base when he dated Taylor Swift.

The tenant paid a downpayment of $70,000 to rent the property and now pays a cool $35,000 a month to live in the mansion that overlooks Sunset Strip and is tucked into the Hollywood hills.  It is one of three properties that he owns in Los Angeles.

The tenant, Harry Moscatel, is a blind man who is hoping a judge will declare their lease agreement null and void because. He wants to get out of his lease agreement and claims to be protected by the Americans With Disabilities Act. 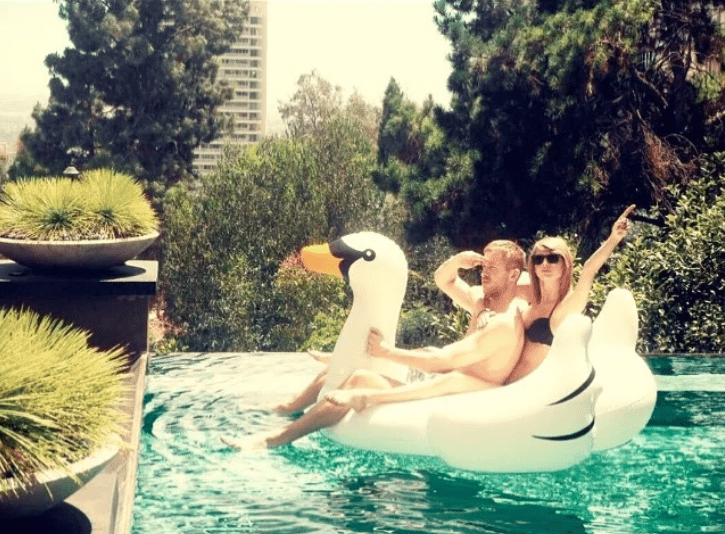 There does not appear to be any proof in the Disabilities Act that the tenant should be able to get out of the lease with the 34-year-old.

The Scottish hitmaker spent time at the house during his relationship with Taylor Swift, using it as a love nest, and posted those famous inflatable swan couple pictures from the pool at the house.