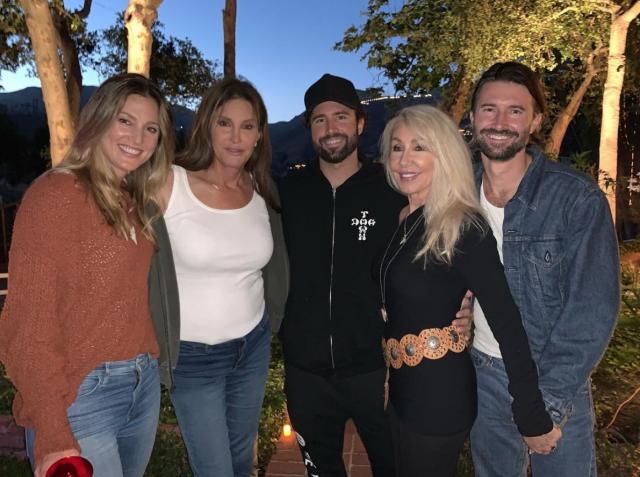 Caitlyn Jenner’s son Brody has revealed why he won’t be watching her on I’m A Celebrity… Get Me Out Of Here!

The transgender star is currently taking part in the popular ITV series, but she’s yet to receive any public support from her six children – including Kendall and Kylie Jenner.

Brody was approached by paps in LA yesterday, and according to The Sun, he said he wouldn’t be watching the show because he “doesn’t know what it is”.

Brody was then asked if he thought Caitlyn would be OK in the jungle, after she broke down in tears on the first night.

Brody and Caitlyn haven’t had the best relationship over the years, and it’s believed The Hills star was hurt when Caitlyn snubbed his wedding to Kaitlynn Carter in 2018.