The couple tied the knot in front of their family and friends at Castello Brown in Portofino, Italy last weekend, but there was no sign of Caitlyn at the star-studded event.

According to TMZ, Kourtney did not feel it was necessary to invite her former stepfather, because they don’t converse often. 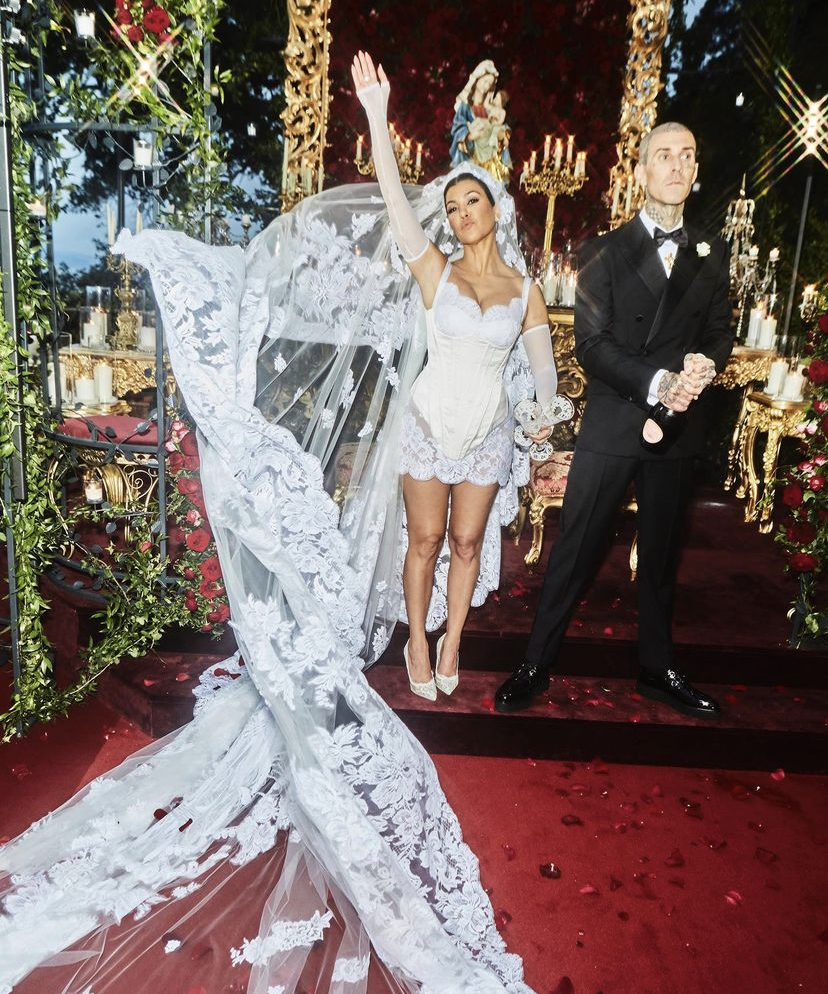 The insider added that there is no hard feelings from the POOSH founder’s side, and that Caitlyn “simply didn’t make the cut.”

But in response to the snub, a source from the 72-year-old’s team told Page Six: “She is shocked.”

This isn’t the first time Caitlyn has been snubbed by her family in recent years, as she wasn’t offered a contract to participate in the KarJenner clan’s new Hulu series.

The former Olympian tweeted at the time: “Of course no bad blood. I love my family and am thrilled for the show continuing. But I was shocked to learn through the press that I was explicitly excluded from the new show.” 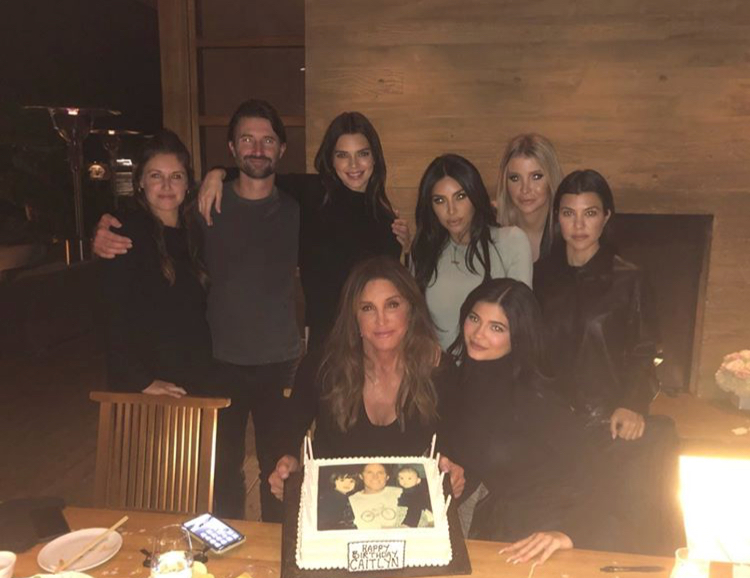 “It is unfortunate to not be given the opportunity to continue with the show. With that said, I cannot emphasize enough how happy I am for my family that it continues!” she added.

Caitlyn, formerly known as Bruce, was married to Kardashian matriarch Kris Jenner for over 23 years before they announced their separation in 2013. 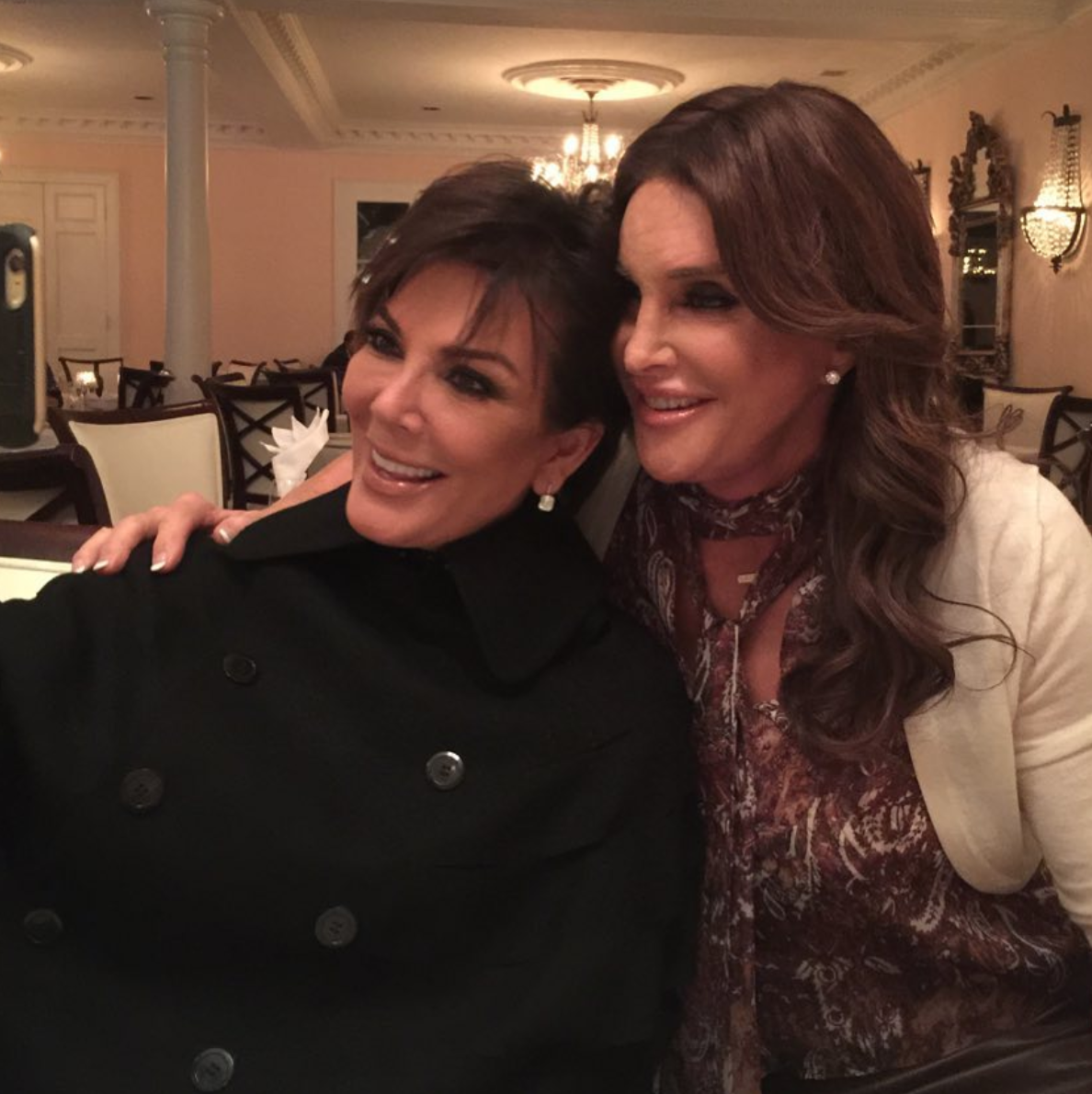 Caitlyn remained on good terms with the Kardashian family following her transition, but in 2017 they fell out over claims she made about Kris in her memoir, The Secrets Of My Life.

Their fall out caused a huge rift between Caitlyn and the Kardashians, but they’ve since settled their differences.

During a recent episode of the Full Send podcast, Caitlyn confirmed her relationship with the whole family has improved. 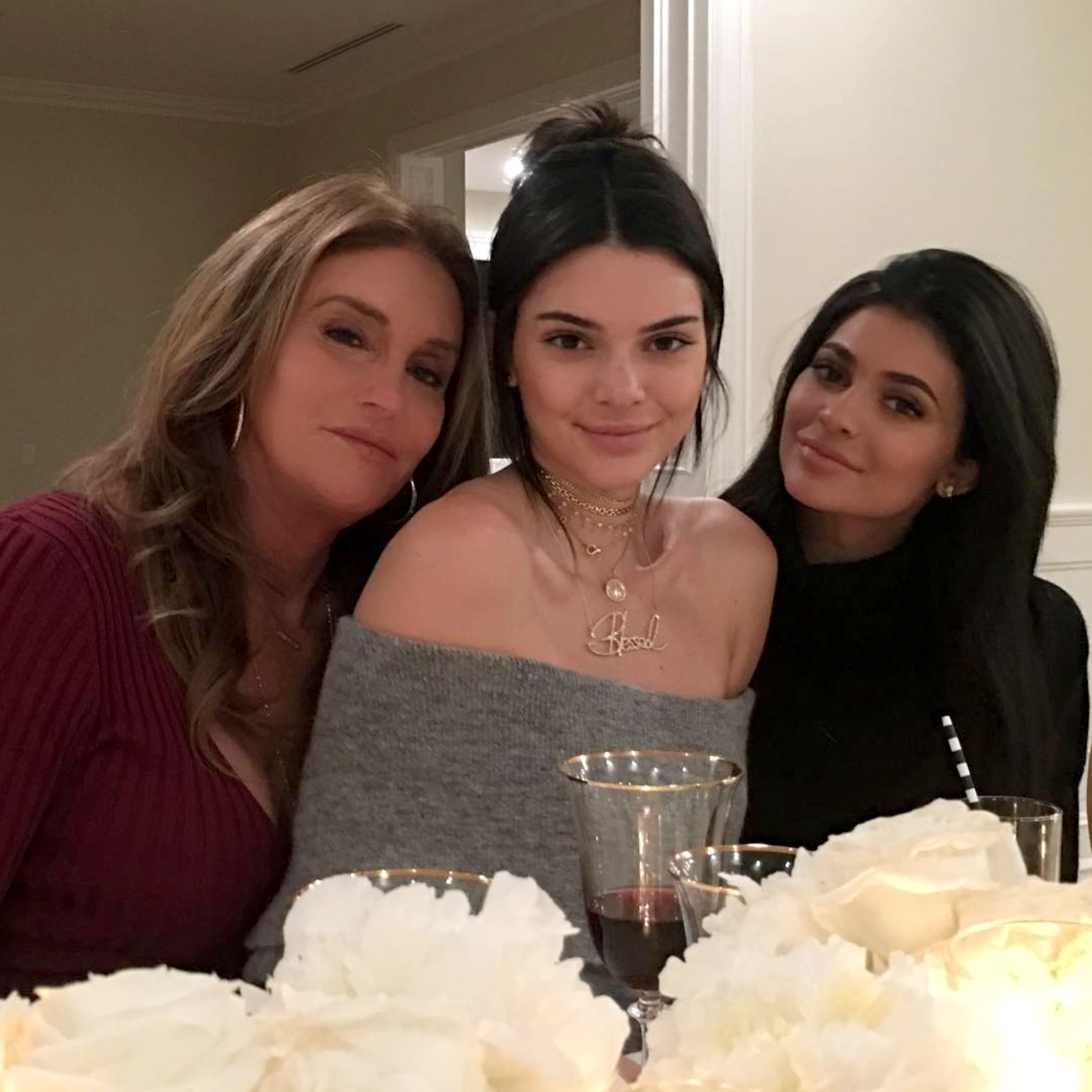 The 72-year-old said: “My relationship with the family is, you know, fine, I mean, we do things together, my kids, this and that…”

“Obviously, Kendall and Kylie, my flesh and blood, I’m very close to them. On the Kardashian side, I see them here and there, but I’m not really close.”

“Kim is probably the closest,” she added. 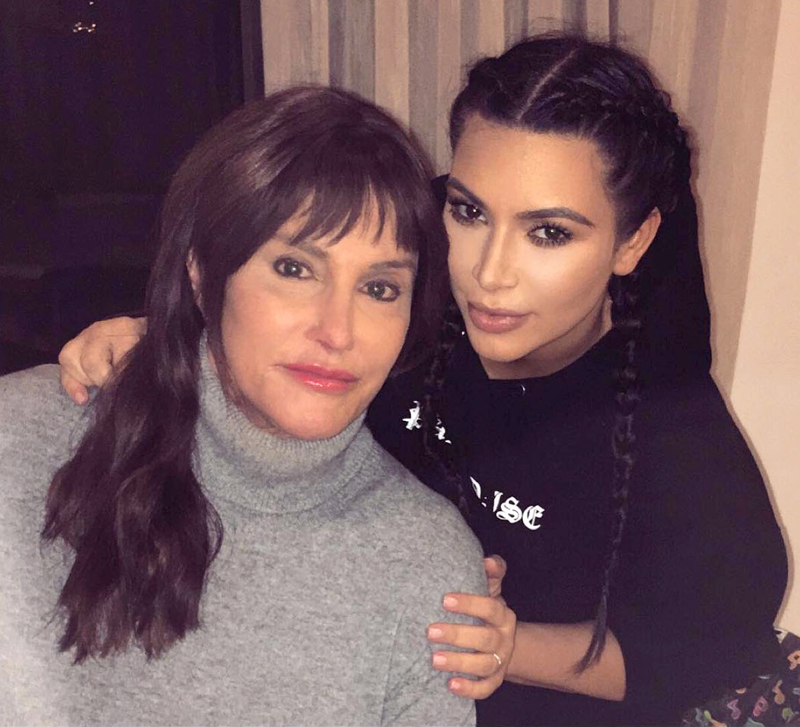