Busy Philipps and her husband Marc Silverstein have called it quits, after nearly 15 years of marriage.

The Freaks and Geeks star confirmed the sad news up in her podcast ‘Busy Philipps Is Doing Her Best’, and admitted they quietly separated over a year ago.

The 42-year-old actress said: “It’s been a really long time that Marc and I have been separated, and our kids know, our families know, our friends know.”

Speaking to her co-hosts, Busy continued: “And we really discussed, like, how do I handled it sort of publicly. Because when we first separated, it was, like, February of last year.”

“But the truth is, we, you know, there’s, like, a conventional idea of what a person in the public eye is supposed to do when their relationship ends, and it’s been very well established, right?”

“Like, you make a statement, you’re committed to remaining friends, ‘please respect our privacy and our family’s privacy in this time,’ right? But the truth is, like, who made that rule up, that that’s how you do it? I’m serious.”

“And if anything, the last several years has shown me it’s a little bit that, like, you can only do what’s right for you and your family, whether or not you have a public-facing life or you just post on Facebook or whatever.” 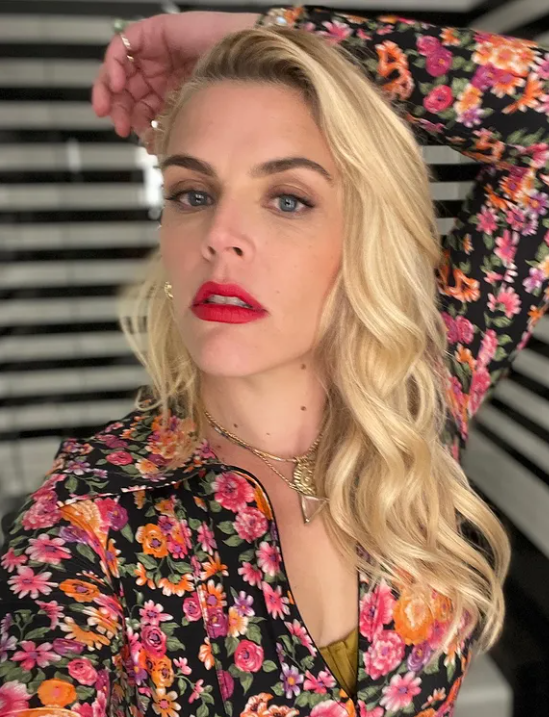 “Because we all at this point have a public-facing life. You don’t have to follow a conventional idea just because it’s been done before. I really do believe that.”

“Marc and I talked about it, and when we first separated, we couldn’t even think about putting one of those statements out — it made us sick, both of us, truly ill.”

The actress summed it up as a “journey,” as she said: “It’s a journey. Jour-ney. It’s been a journey.”

Busy admitted that her and Marc wanted to “figure out” their own feelings on the separation before making it public. 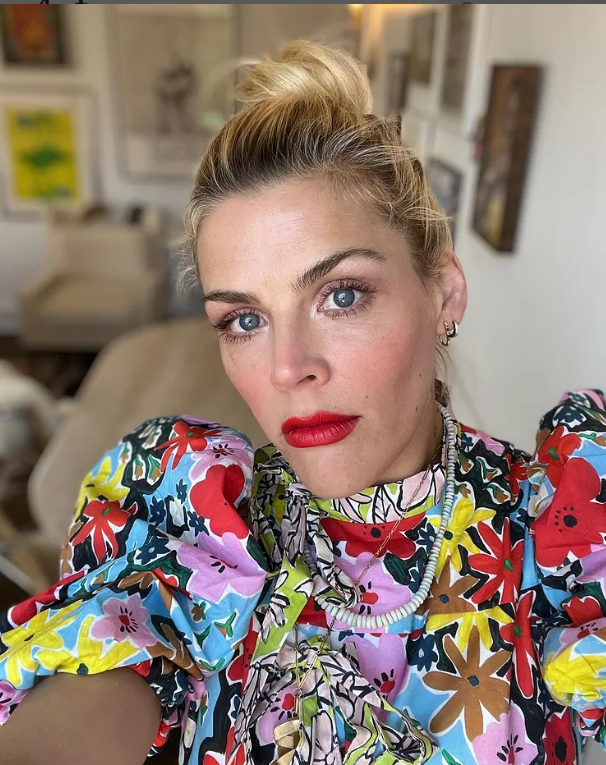 She added: “The surest way that Marc and I have been able to ensure the privacy of our kids that we love so f***ing much was by not involving the public.”

Her co-host Caissie St. Onge interjected: “If I may, you are the least separate/separated people I’ve probably ever known…”

To which Busy replied: “Well we love each other — very much! And we have these beautiful kids together. And there are a lot of things that really work about our relationship.”

Busy and Marc, who wed back in 2007, share two kids together – 13-year-old Birdie Leigh and 8-year-old Cricket Pearl.