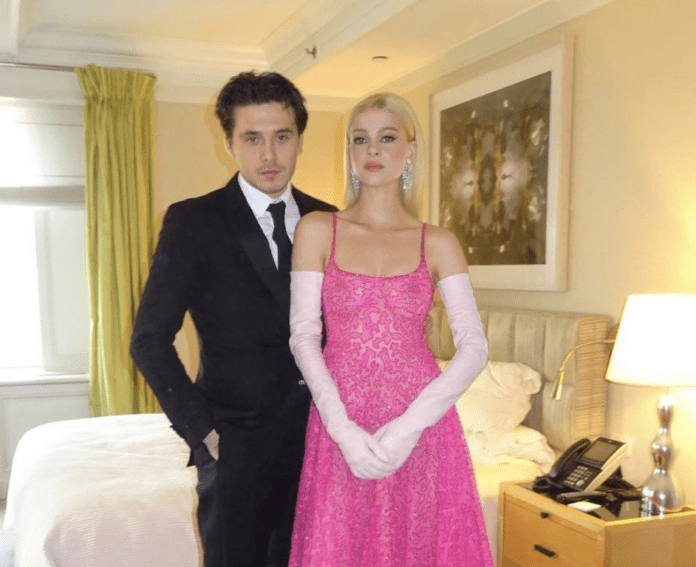 Brooklyn Beckham and Nicola Peltz are getting married this year.

The couple got engaged in July 2020, after less than a year of dating.

According to The Sun, their wedding ceremony will take place in Nicola’s billionaire dad Nelson’s Florida estate on April 9.

Nicola will reportedly wear a “fairytale” Valentino dress on her big day, and one of her future mother-in-law Victoria’s designs for the reception.

Brooklyn’s younger brothers Romeo, 19, and Cruz, 16, will reportedly be his best men, while his father David is set to be Master of Ceremonies.

According to the publication, Nicola’s brother Brad has been appointed Chief Bridesmaid. 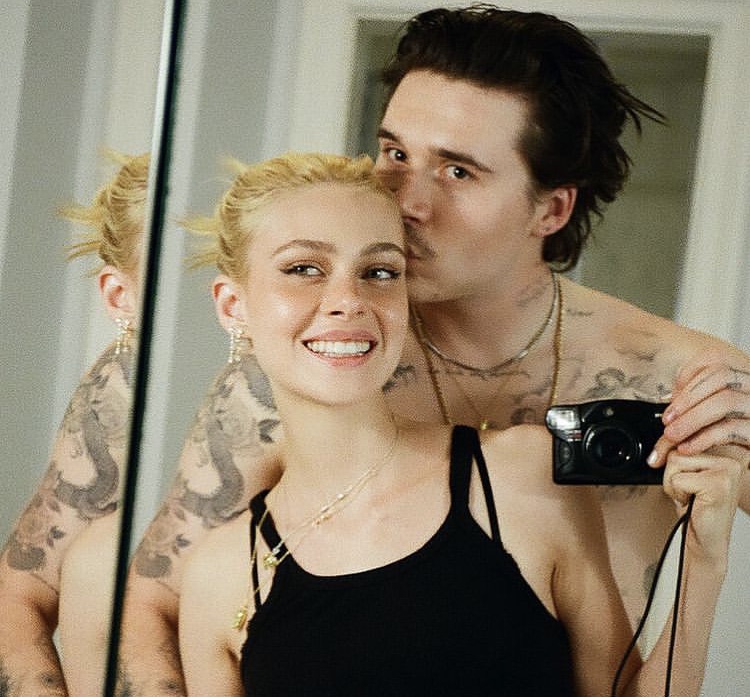 The event will reportedly be covered by fashion bible Vogue, with Gigi Hadid and Nicole Richie among the stars invited to Brooklyn and Nicola’s special day.

It is understood that Brooklyn’s godfather Elton John will not be able to make the wedding, as he has scheduled tour dates on the same date.

It is also believed that social media and the use of phones will be banned. 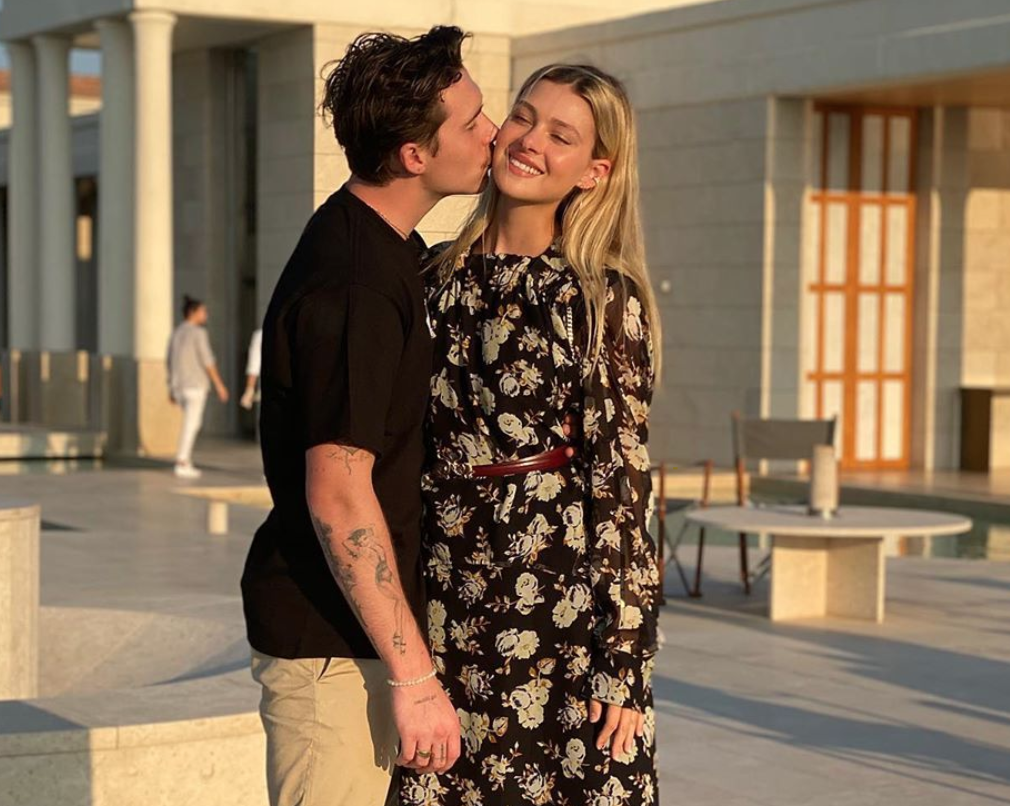 A source told The Sun: “Understandably Nicola and Brooklyn want the entire day to be perfect and their attention to detail is quite astonishing.”

“Money is obviously no object, but nonetheless they want the day to be a celebration of love, not wealth.”

“Vogue’s entertainment director Sergio Kletnoy has heavily wooed the pair and it looks like they will get the exclusive rights to the wedding.”

“Vogue covered Idris Elba’s wedding and it was beautifully shot, It’ll be something like this — very tasteful.” 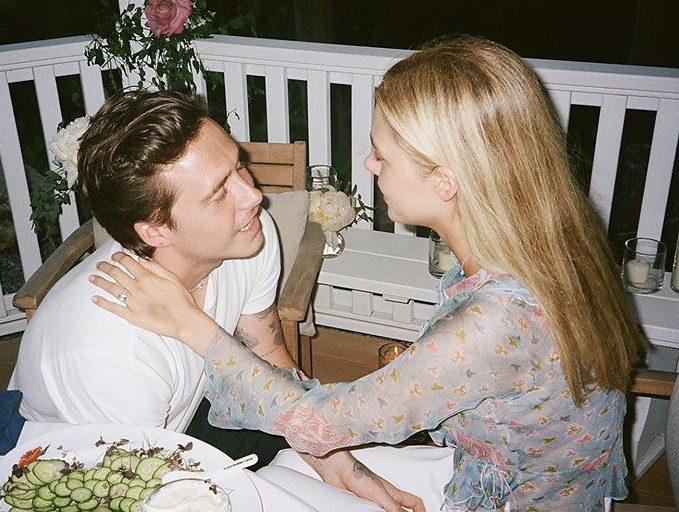 The insider continued: “Nicola flew to Rome with her stylist for wedding dress fittings, and has plumped for two fairytale Valentino numbers.”

“Victoria Beckham designed Nicola’s engagement dress, and is fully supportive of the move. A VB number is likely to pop up in the evening do.”

“Nicola’s chosen her brother Brad to act as Chief Bridesmaid, the poor sod, but she’s determined not to be a stickler for tradition. The happy couple will do their wedding their way.”

“David and Victoria couldn’t be happier about the forthcoming wedding. And obviously Victoria will be going all-out to look stunning, as the mother of the groom.”