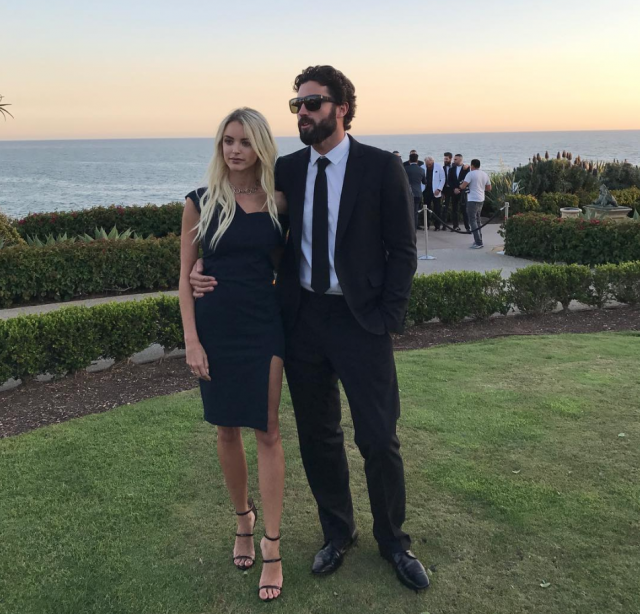 Brody Jenner has split from his wife Kaitlynn Carter, one year after they tied the knot during an unofficial ceremony in Indonesia.

According to TMZ, the pair have called it quits after over five years together, and Kaitlynn has already moved out of the house they shared together.

It’s believed the 30-year-old wanted to finally make their nuptials legally binding, and was keen to start a family – but Brody allegedly decided he didn’t want to do either. 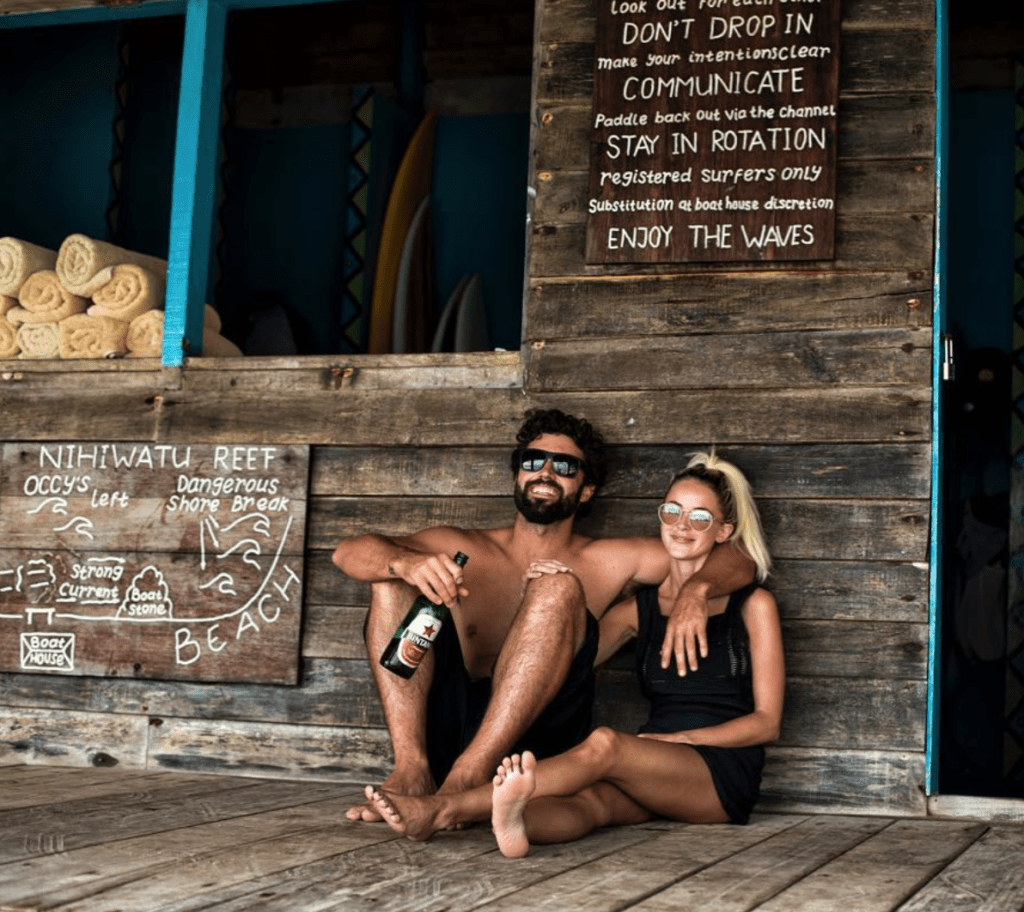 The news comes one year after Brody and Kaitlynn exchanged vows on Sumba Island in Indonesia in front of their family and friends.

Their wedding was a huge celebration at the time, but when they returned to the US – the pair never obtained a marriage license, meaning they never had a legal union.

Brody and Kaitlynn’s split won’t come as a surprise to fans of The Hills: New Beginnings, which they both star in, as cracks started to show in their relationship within the first few episodes.