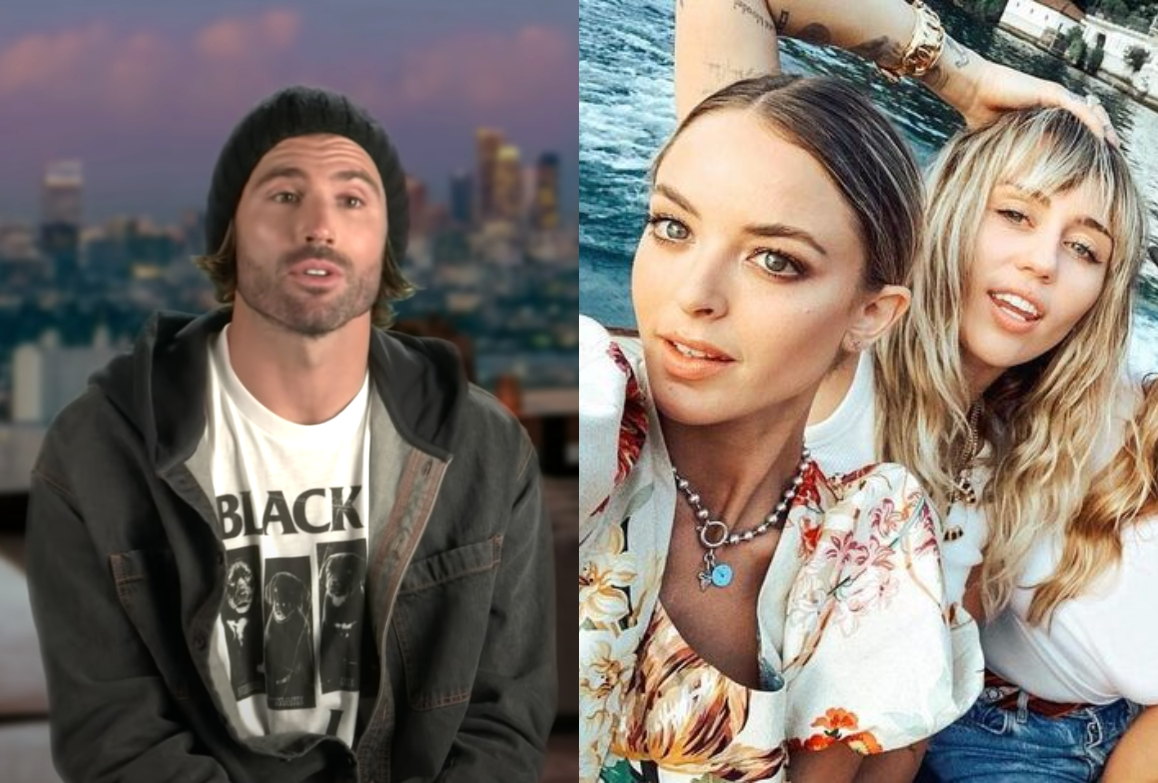 Brody Jenner has addressed Kaitlynn Carter’s fling with Miley Cyrus on the new season of The Hills: New Beginnings.

Season two of the MTV reality show premiered on Wednesday night in the US, and Brody shed light on his feelings surrounding Kaitlynn’s romance with the pop singer.

In August 2019, Brody’s ex was papped kissing Miley in Italy, just days after they announced their break up.

Miley Cyrus is living it up in Italy and Brody Jenner’s ex, Kaitlynn Carter, is right behind her! The two got up close and… *very* personal during their vacay. https://t.co/SY0Jo9MPVd

Kaitlynn and Miley’s romance was short lived, but Brody has admitted he was shocked over their fling.

During a confessional on The Hills: New Beginnings, the 37-year-old said: “Kaitlynn and I, I think our relationship ran its course.”

“After we had our split, it was obviously tough for both of us. She got in a relationship with somebody and I didn’t find out until I saw it in the press.”

“After some time had passed, I realized, ‘This is where our lives are going, we’re gonna be separated, we’re not gonna be together but let’s still be in each other’s lives and still maintain a friendship and a love.’ And we’ve been able to do that.” 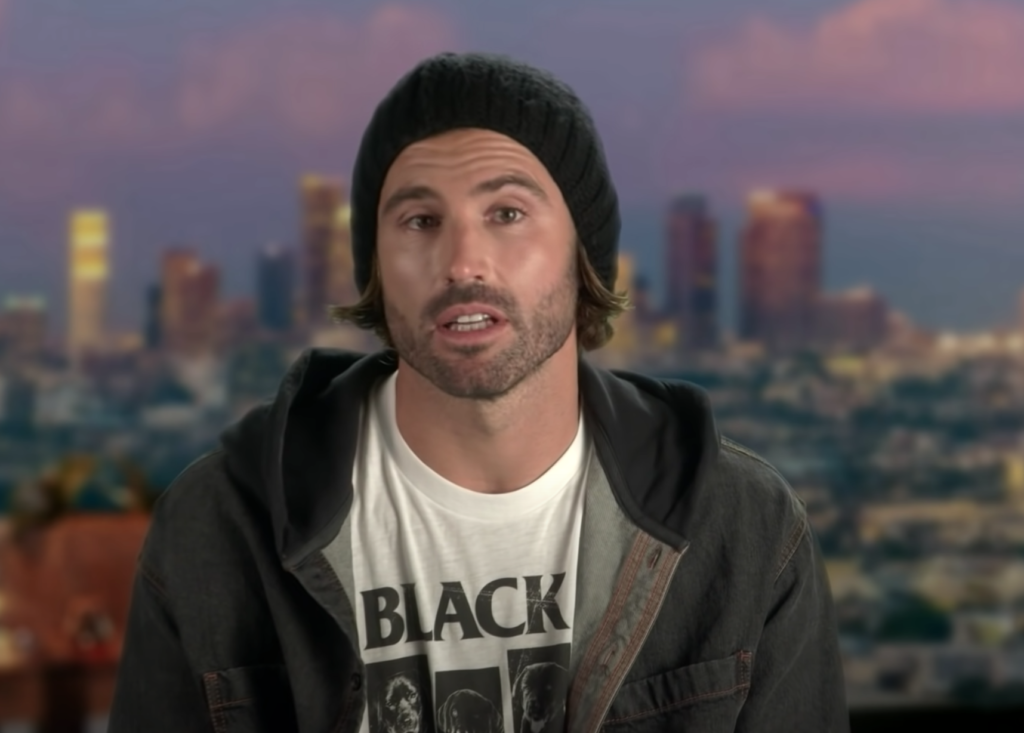 Later in the episode, the former couple met up to talk about their breakup.

During their conversation, Brody said: “The circumstances of what happened after our split catered to that negative s**t.”

“The whole lesbian thing was gnarly because our entire relationship, you never expressed that you had any interest in females whatsoever.”

Kaitlynn disagreed, and pointed out how open they were about having threesomes in the past.

“We had some fun, but you said to me that you weren’t into girls,” Brody said, before Kaitlynn replied: “I think I had never just met somebody that I was into.”

The former couple tied the knot in Bali back in 2018, but their marriage was never legalized in the US.

One year later, Brody and Kaitlynn split in August 2019 – around the same time Miley broke up with her longterm love Liam Hemsworth.