Brittany Murphy’s untimely death to be explored in new documentary 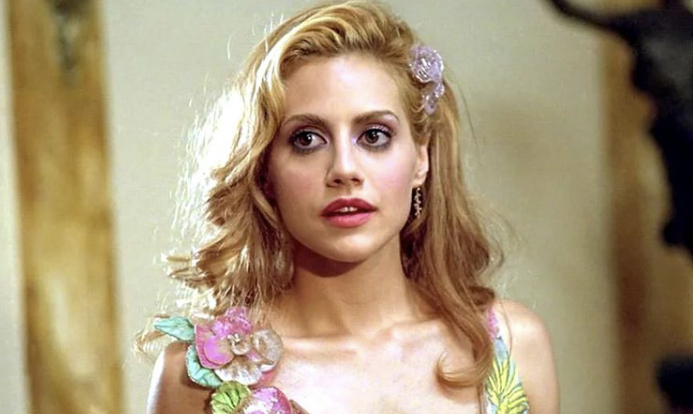 Brittany Murphy’s untimely death will be explored in an upcoming documentary for HBO.

The actress was just 32 when she was found dead at her home in West Hollywood on December 20, 2009.

Almost 12 years later, the “mysterious circumstances surrounding [her] tragic death” will be explored in a two-part documentary on HBO Max. 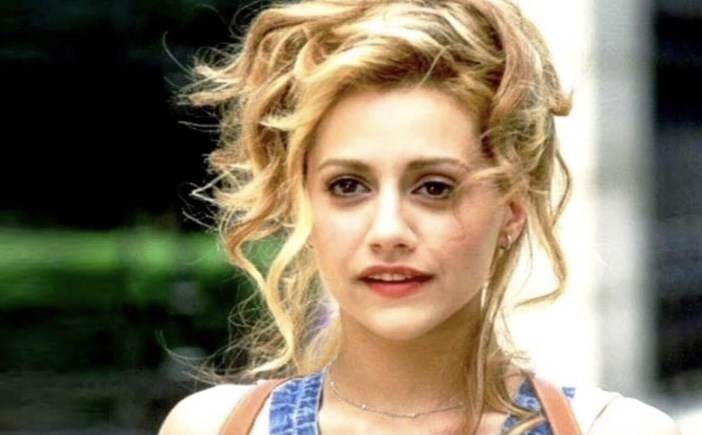 According to the streaming service, the series “will go beyond the conspiracy theories and headlines, featuring new interviews by those closest to Brittany and new archival footage.”

Brittany’s cause of death was ruled an accident, as a coroner blamed community-acquired pneumonia, complications from chronic anemia, and over-the-counter medications on her passing.

However, fans raised questions about her death after her husband Simon Monjack died under similar circumstances less than six months later. 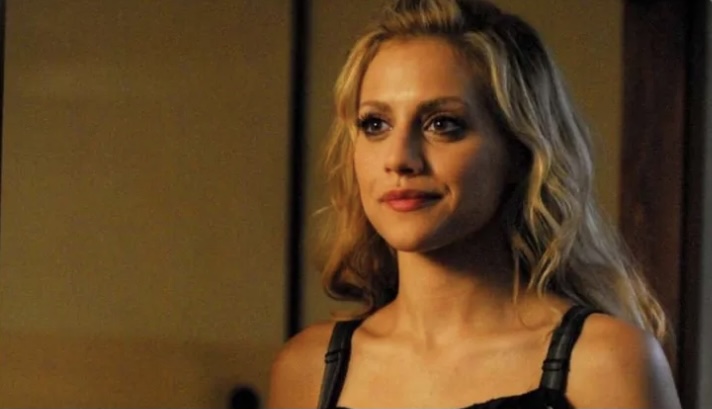 “Crafting a grounded account of Brittany Murphy’s life struggles and sudden passing comes with great responsibility and we’ve partnered with a masterful creative team to produce a thoughtful examination of a tragedy that has long been cause for speculation.”

Cynthia Hill is set to direct the documentary, which is also said to have interviews with those closest to the actress.