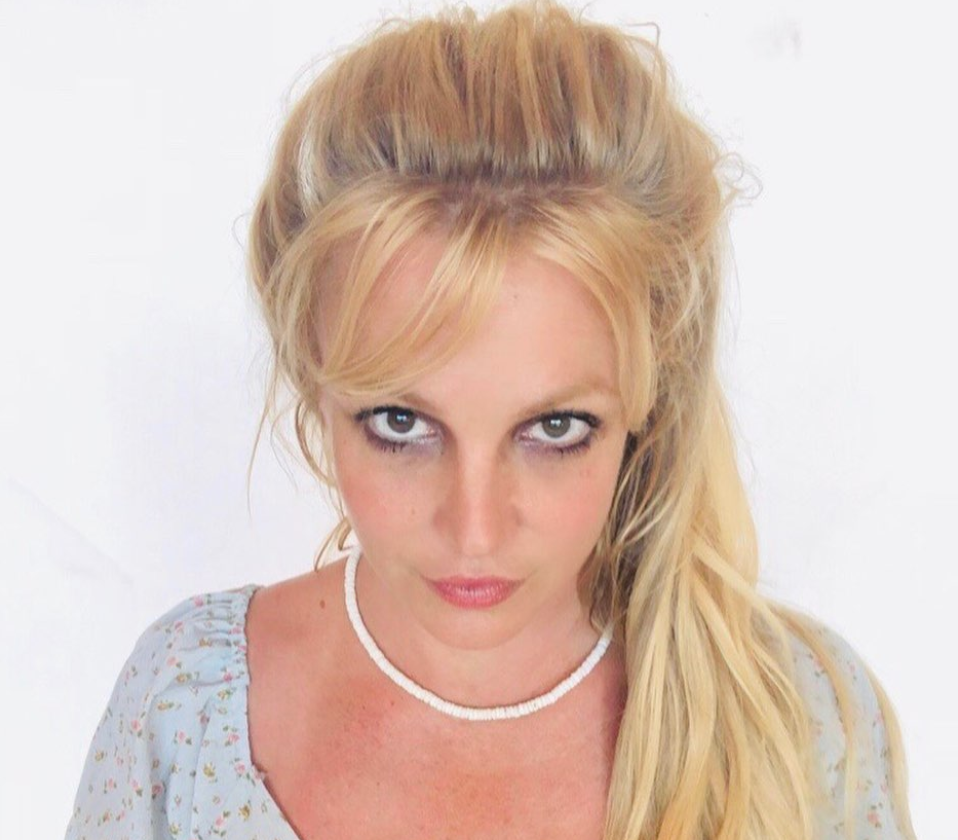 Britney Spears’ social media manager has slammed claims the singer is “asking for help” via secret messages on Instagram.

Amid the #FreeBritney movement, fans have shared conspiracy theories about her social media posts – which they believe are monitored by a group of people.

One theory suggested Britney has been “asking for help” by leaving cryptic messages in her Instagram captions.

However, the singer’s social media manager Cassie Petrey has since debunked those claims.

She wrote: “It’s been easy for me to overlook some of the nasty comments that have been thrown my way over the years – because I know deep down it’s all out of love for one of the greatest pop stars of all time.”

“However, there are a lot of inaccurate theories out there about how Britney Spears’ social media operates.” 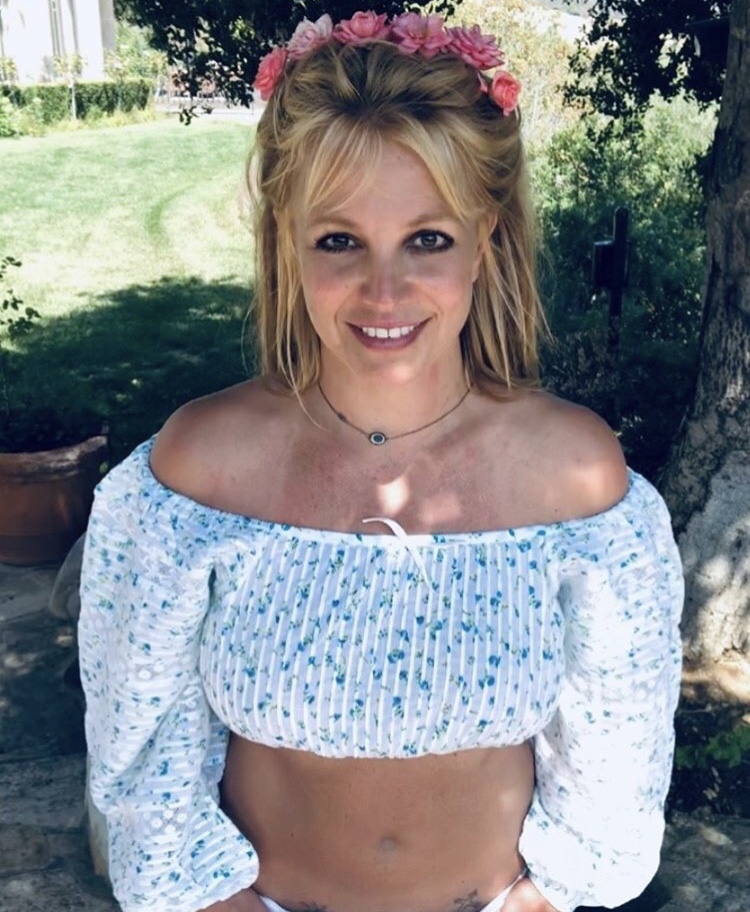 Cassie explained: “Britney creates her own posts and writes her own captions for Instagram. She finds the google images, Pinterest images, quotes, memes, and everything else herself. Nobody is suggesting any of that stuff to her.”

“Britney is not ‘asking for help’ or leaving secret messages in her social media. She is literally just living her life and trying to have fun on Instagram.”

“She has a team to help strategize, like any major celebrity generally does at this point in her career.”

Cassie also slammed another theory that she was hired by Britney’s business manager, and insisted she’s not involved in her conservatorship “in any way”.

“I was not hired by Britney via Lou Taylor,” she said. “That’s not how I met Britney and her team. This is another example of assumptions being made rather than understanding true facts.”

Finishing her statement, Cassie told fans: “Just be nice. That’s all she really wants. Don’t bully her. She doesn’t deserve it.”

“She’s having fun creating posts and sharing images that she likes. That’s it. There’s not some secret agenda to it. She’s just having a good time, and I hope this helps people see it for what it actually is.”