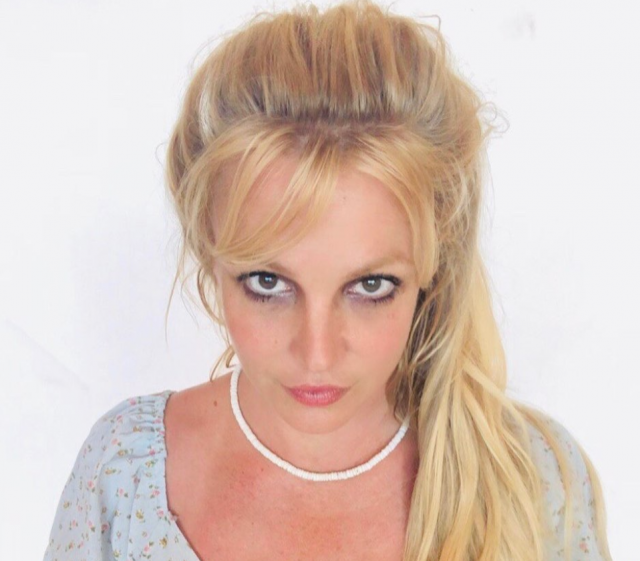 Britney Spears has responded to some of her fans’ concerns over her recent Instagram posts.

The singer has made a habit of posting impromptu photoshoots and dance sessions on her Instagram feed – but her videos have caused fans to question her wellbeing.

The widespread concern has even pushed fans to ask Britney to signal whether she’s “in danger” by wearing a particular colour in her Instagram posts.

Seemingly responding to fans who are worried by her latest posts, Britney wrote on Instagram: “I get how some people might not like my posts or even understand them, but this is me being happy….. this is me being authentic and as real as it gets!!!!!” 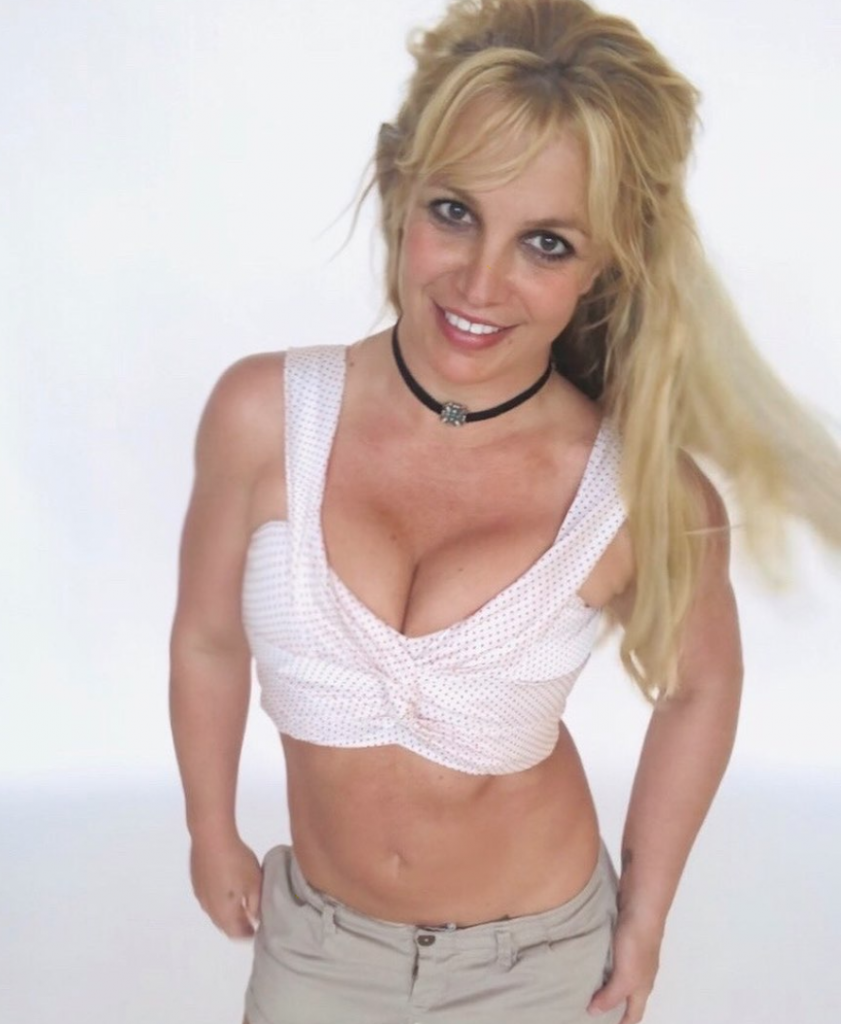 She added: “I want to inspire people to do the same and just be themselves without pleasing others ….. that’s the key to happiness 🌸🌸🌸🌸 !!!!!!”

The news comes after Britney’s fans called on Kanye West to help in the ‘Free Britney’ movement, following the rapper’s bid to become the next President of the United States.

Fans of the pop star got #FreeBritney trending worldwide once again, pushing to end her conservatorship following concerns for the singer’s well-being.

The 38-year-old has remained under conservatorship since 2008, which prevents her from legally controlling her life and assets.

Britney’s 12-year conservatorship, or legal guardianship, was approved by the court in 2008 after she suffered several public mental breakdowns.

The arrangement put her estate, financial assets, and some personal assets under the control of her father Jamie Spears and lawyer Andrew Wallet.