Britney Spears ‘quietly working on documentary about her life’

Britney Spears has reportedly been quietly working on a documentary about her life.

The singer has dominated highlights in recent weeks following the release of Framing Britney Spears, a film produced by The New York Times.

The documentary shed light on the pop star’s rise to stardom, the events that led to her ongoing conservatorship battle, and the #FreeBritney movement.

The film has sparked a major reaction online, with celebrities and fans showing their support for Britney after watching the “shocking” and “heartbreaking” documentary. 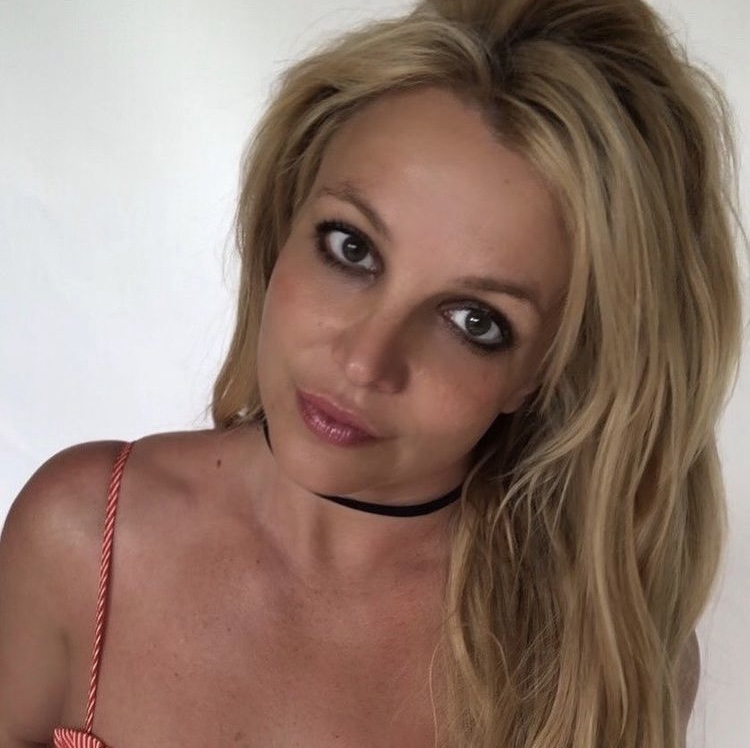 According to Page Six, Britney has been working with a top female producer to tell her story in her own words.

Earlier this week, the 39-year-old shared a cryptic Instagram post amid the controversy, sharing throwback footage from one of her concerts.

She wrote: “Can’t believe this performance of Toxic is from 3 years ago !!! I’ll always love being on stage …. but I am taking the time to learn and be a normal person.”

“I love simply enjoying the basics of every day life !!!! Each person has their story and their take on other people’s stories !!!! We all have so many different bright beautiful lives 🌹🌸🌷🌼!!!” 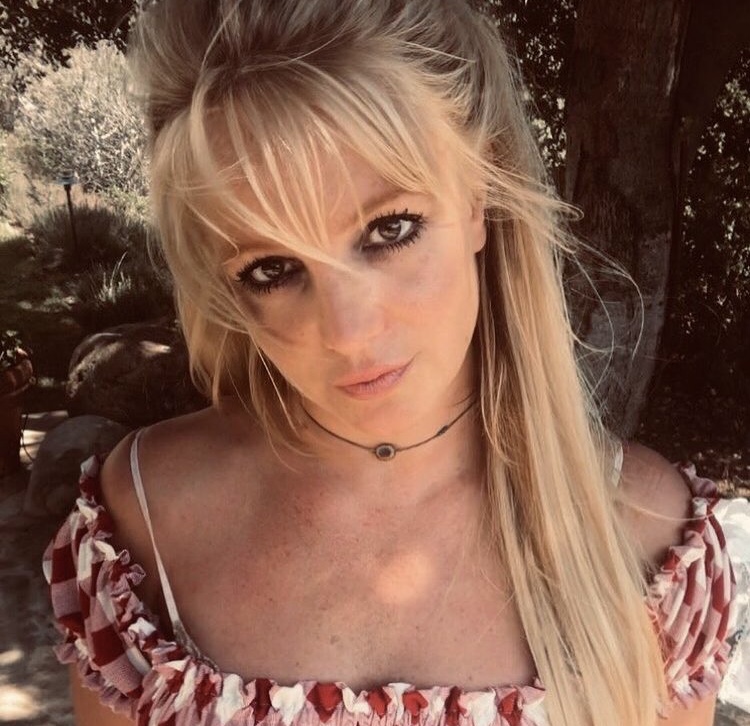 “Remember, no matter what we think we know about a person’s life it is nothing compared to the actual person living behind the lens 📷✨ !!!!”

Britney was placed under a conservatorship back in 2008 after she suffered an alleged breakdown, putting her estate, financial assets, and some personal assets under the control of her father Jamie Spears.

However, the pop star’s conservatorship has been under review since 2019, after she accused her father of forcing her to enter a mental health facility.

Over the past year, Britney has been fighting to have her father removed as her conservator.

In November, her attorney Samuel Ingham filed a petition to have him suspended from the role, but their request was denied.

The ongoing legal battle has inspired an online movement called #FreeBritney, led by fans who believe she is being controlled against her will.

Framing Britney Spears featured interviews with lawyers involved in her conservatorship, and also showed the misogyny and media scrutiny that Britney faced throughout her career.

Goss.ie have contacted a rep for Britney for comment.