Britney Spears’ father files to END her conservatorship after 13 years

Britney Spears’ father has filed a petition to end her controversial conservatorship, which has controlled her life since 2008.

Just one month after he agreed to step down as the conservator of his daughter’s estate, Jamie Spears has filed to “terminate” her conservatorship.

His filing, which was submitted to the Los Angeles Superior Court on Tuesday, states: “Ms Spears has told this Court that she wants control of her life back without the safety rails of a conservatorship.”

“She wants to be able to make decisions regarding her own medical care, deciding when, where and how often to get therapy. She wants to control the money she has made from her career and spend it without supervision or oversight.”

“She wants to be able to get married and have a baby, if she so chooses. In short, she wants to live her life as she chooses without the constraints of a conservator or court proceeding.”

“As Mr Spears has said again and again, all he wants is what is best for his daughter. If Ms Spears wants to terminate the conservatorship and believes that she can handle her own life, Mr Spears believes that she should get that chance,” the filing states.

Jamie also stated that Britney’s personal conservator Jodi Montgomery, who oversees her personal affairs, should be discharged from her role too. 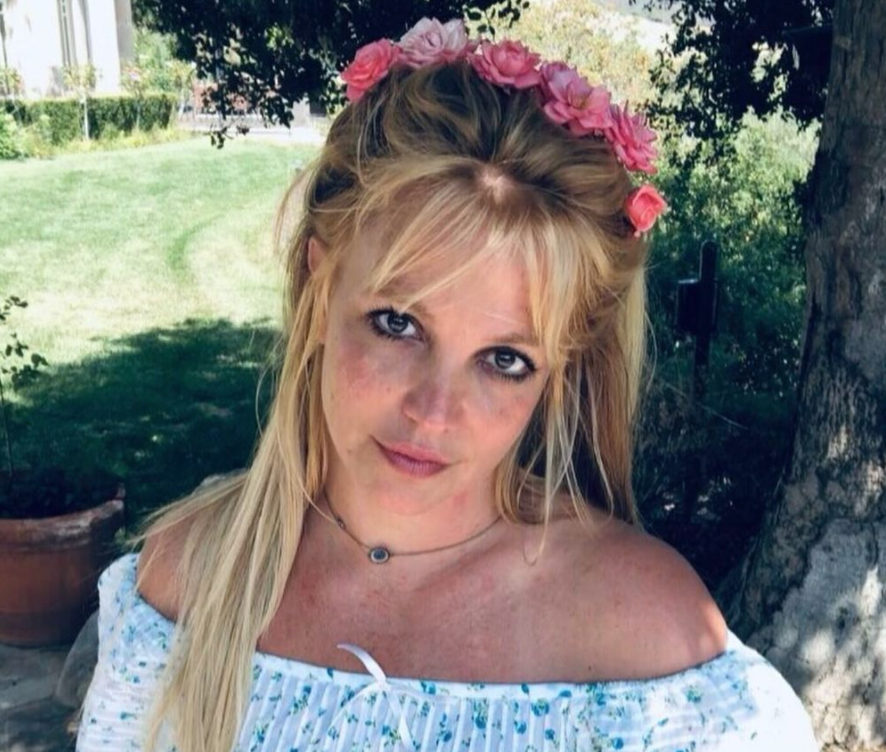 The news comes after Britney officially filed a petition to replace her father Jamie as the conservator of her estate in July. 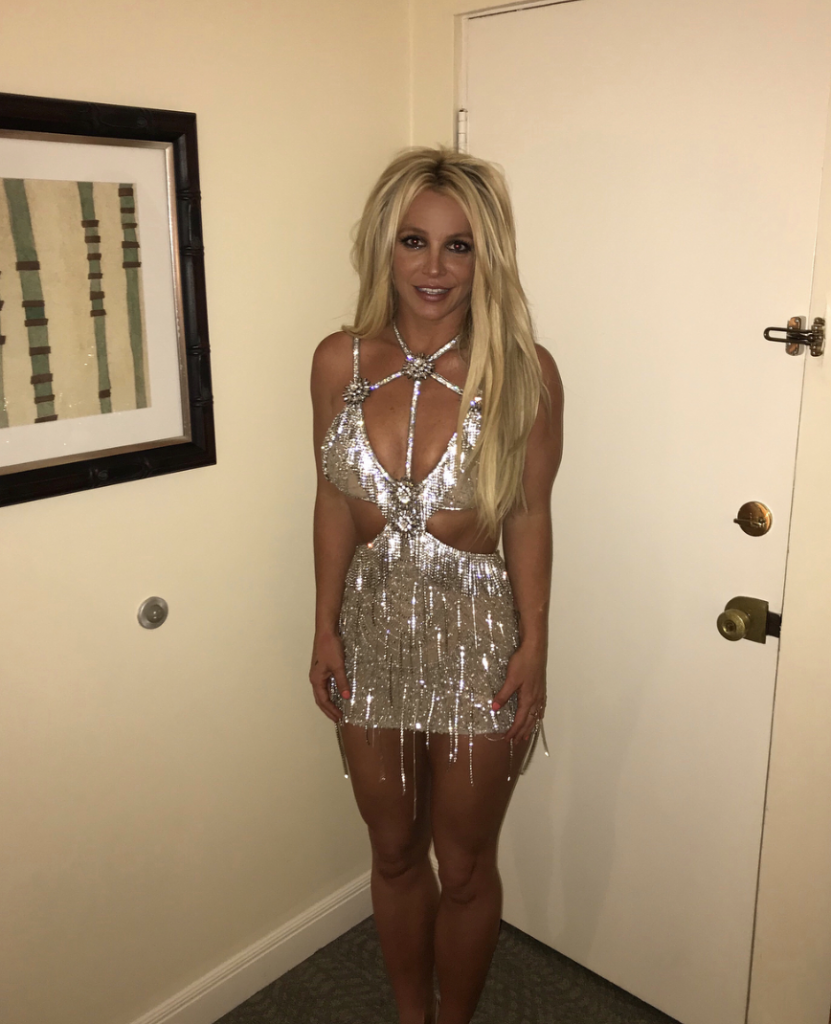