Her ex-husband, Kevin Federline, alleged that on August 24th Jamie got into a row with his grandson and “put hands on him.”

According to TMZ’s sources, Jamie broke down a door and grabbed Sean. 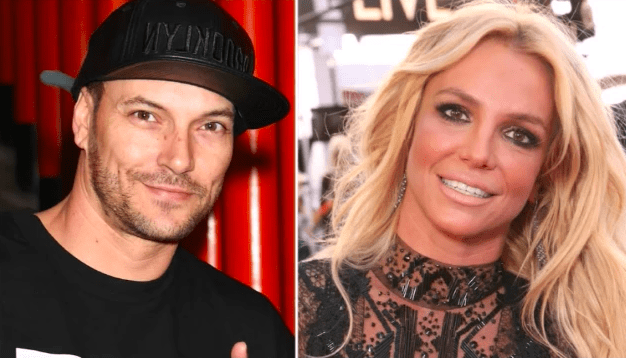 Kevin reported the alleged incident to police, who investigated.

However, the investigating District Attorney’s office will not be pressing charges as they failed to find sufficient evidence to charge him.

According to reports, there is a temporary restraining order in place to prevent Jamie Spears from having any contact with Britney’s children. 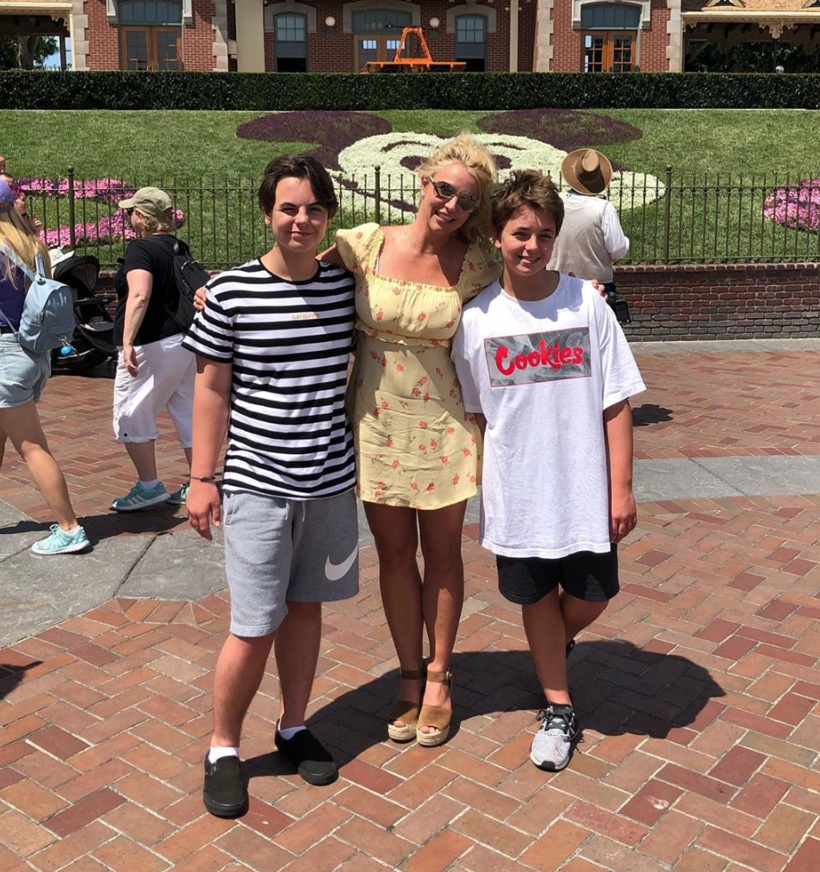 It comes as Britney’s father reportedly requested to relinquish his duties as a conservator to Britney and her estate.

While it was originally reported that he wanted to step down from the role, further reports suggest he is still conservator of her estate, meaning he oversees her finances.