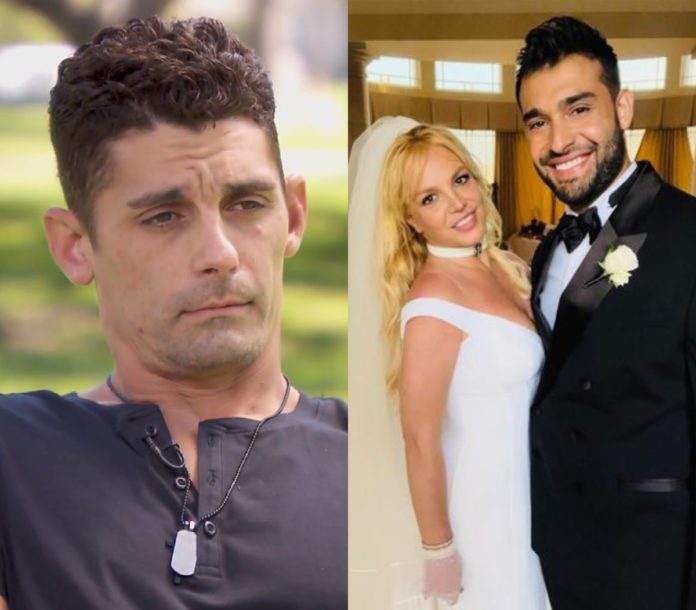 Britney Spears’ ex Jason Alexander has been found guilty after attempting to crash her wedding to Sam Asghari back in June.

The 41-year-old pleaded no contest to the charges at a court hearing in Ventura County, California on Thursday.

He has been ordered to serve 128 days in jail. 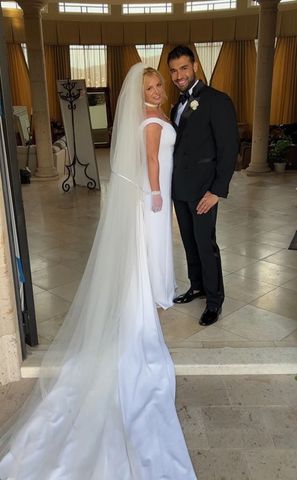 According to a court docket seen by the PA news agency, Jason has already served 4 days of the sentence so is required to serve a further 64.

He was previously arrested by officers from the Ventura County sheriff’s office and taken to a local prison. 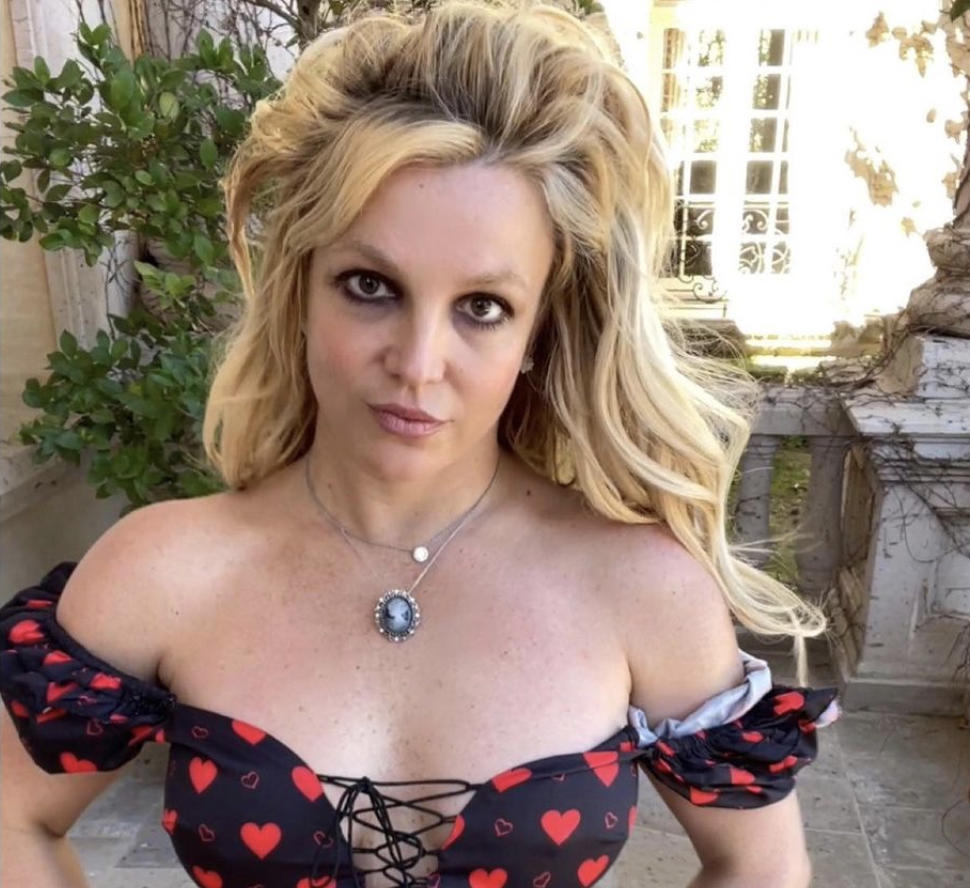 Britney and her new husband Sam Asghari obtained a restraining order against the 41-year-old after he attempted to crash their wedding on June 9.

Prior to the incident, Jason had posted an Instagram Live from outside her property in which he said he was there to “crash” the wedding.

According to the Ventura County Sheriff’s Department, an alleged altercation occurred with security officers, during which items had been broken.

Britney famously married Jason in Las Vegas back in 2004, but their marriage was annulled after just 55 hours. Britney married her longtime partner Sam at her home in Los Angeles on June 9, after five years together.

The couple exchanged vows in an intimate ceremony, with only 60 people in attendance – including some famous faces.

However, the singer’s parents Jamie and Lynne, and her sister Jamie Lynn, were not invited.

Nor were her kids – Sean, 16, and Jayden, 15 – who she shares with her ex-husband Kevin Federline, who also did not attend the ceremony. 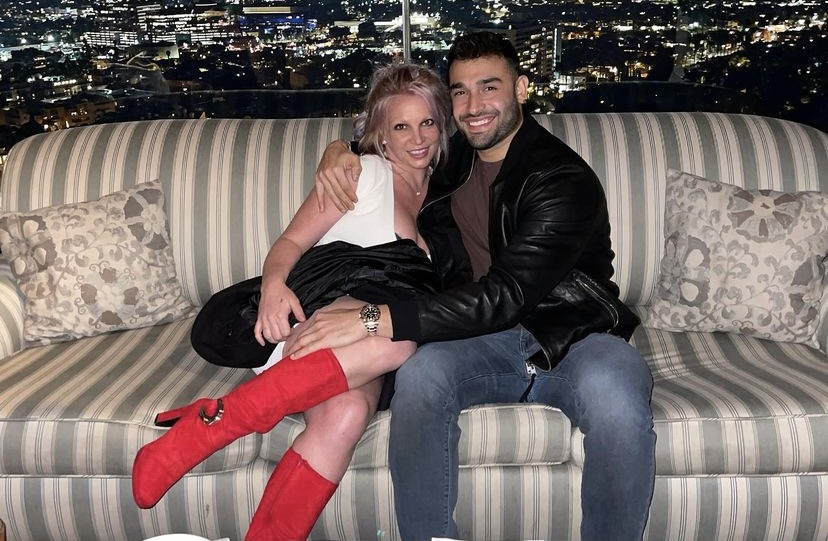