Britney Spears’ ex-husband Kevin Federline has reacted to her engagement to Sam Asghari.

In a statement shared by his attorney Mark Vincent Kaplan, the 43-year-old revealed he was happy for his ex-wife. 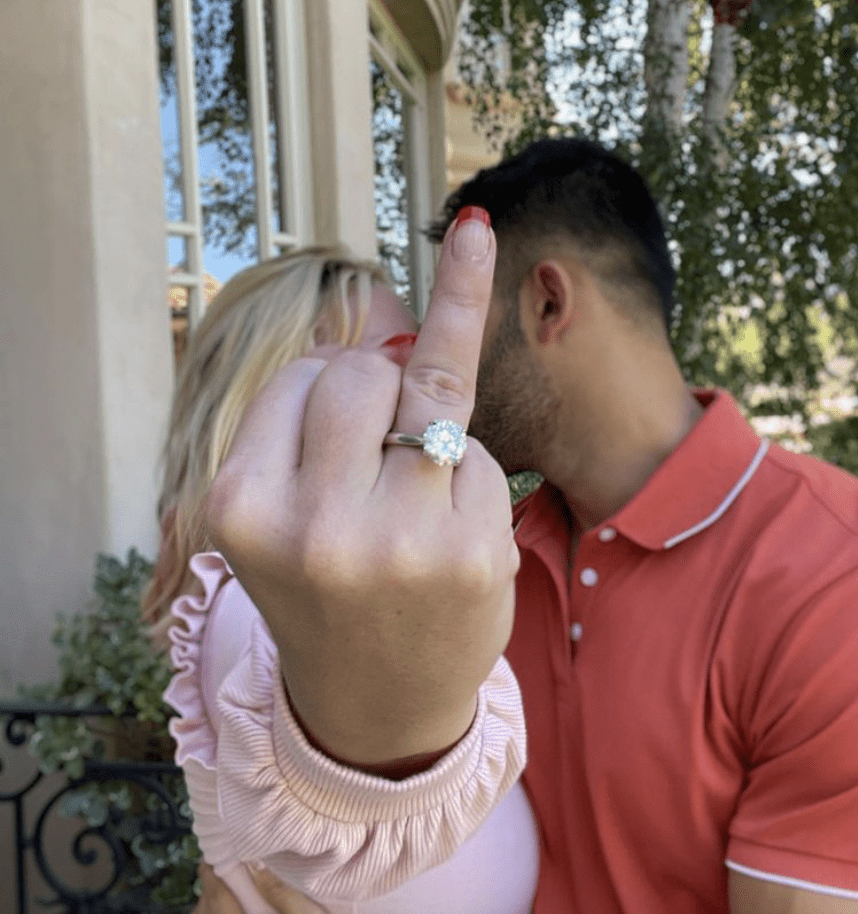 Mark told Entertainment Tonight: “Kevin is very happy for Britney and wishes both she and Sam a happy and full future together.”

“It would seem to indicate that positive things are going forward for her as she takes more control of her life.”

Britney, 39, announced her engagement to Sam, 27, on Sunday – after five years together.

The news comes just two months after Britney expressed her desire to get married and have another baby during a landmark court hearing about her conservatorship. 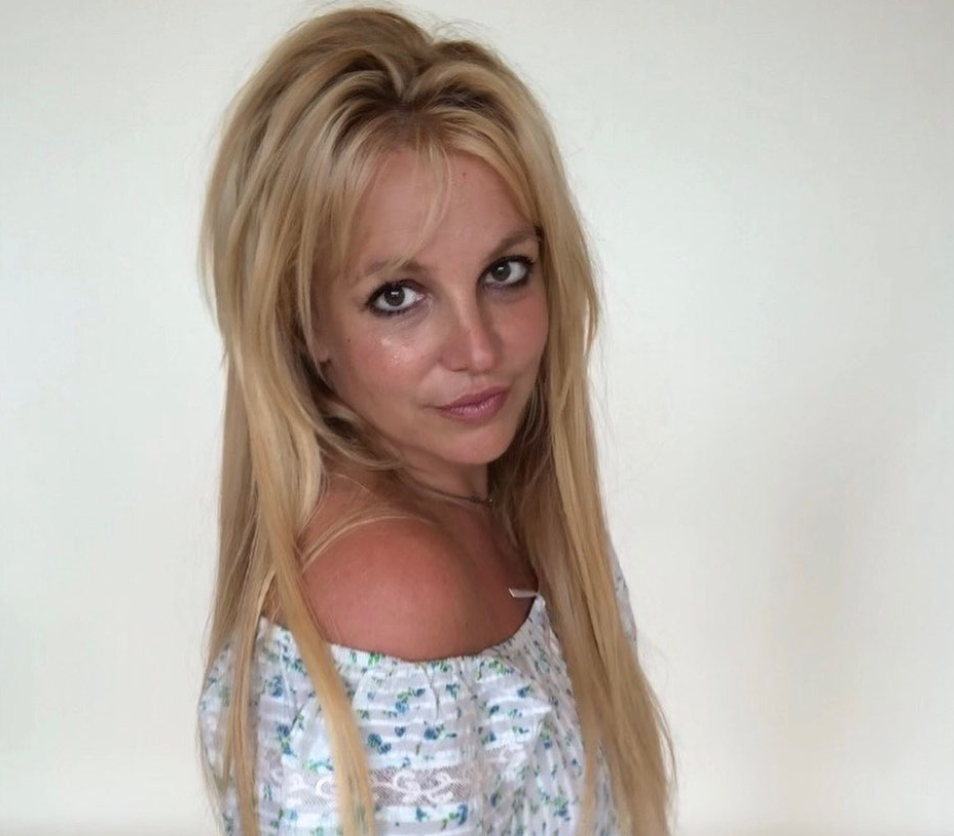