Britney Spears has called her younger sister Jamie Lynn “scum” in another scathing response to her memoir.

The 30-year-old is currently on a promotional tour for her new book ‘Things I Should Have Said’, which makes some shocking claims about the pop singer.

Taking to Instagram on Friday night, the 40-year-old shared a clip of The Real hosts slamming Jamie Lynn for making a book for profit at Britney’s expense.

Britney captioned the post: “National best seller???? DUH 🙄…. the timing of your book was unbelievable Jamie Lynn… especially knowing the whole world had no clue what was really done to me!!!!”

“My whole family including you is saying YOU DIDN’T KNOW …. Bulls**t !!! But what these women are saying here is pretty clear!!!!”

“I’m just kinda shocked that more people like these real soul sisters aren’t telling it like it is!!! Congrats best seller… I’m not surprised at all 👏🏼📚👎🏻!!! The nerve of you to sell a book now and talk shit but your f**king lying just like you lied about Alexa Nikolas!!!!”

Britney was referring to Jamie Lynn’s allegations about her former Zoey 101 co-star Alexa Nikolas, who previously accused Jamie Lynn of bullying her on set. 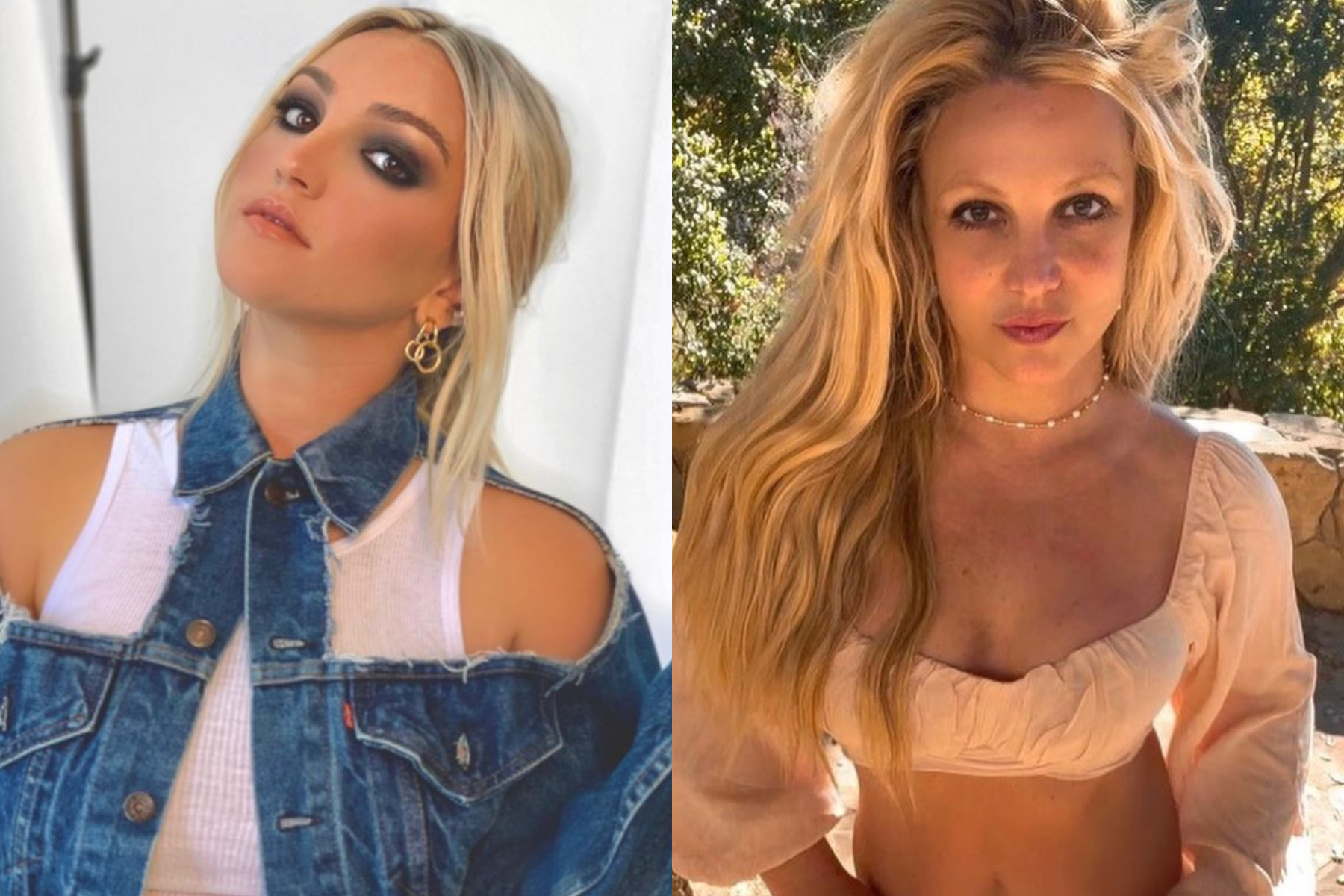 The pop singer continued: “I wish you would take a lie detector test so all these masses of people see you’re lying through your teeth about me!!!!”

“I wish the almighty, Lord would could come down and show this whole world that you’re lying and making money off of me !!!! You are scum, Jamie Lynn.”

The news comes after Britney’s lawyer Mathew Rosengart sent a cease and desist letter to Jamie Lynn, urging her to stop discussing Britney’s life during interviews and threatening further legal action if she refuses to do so. 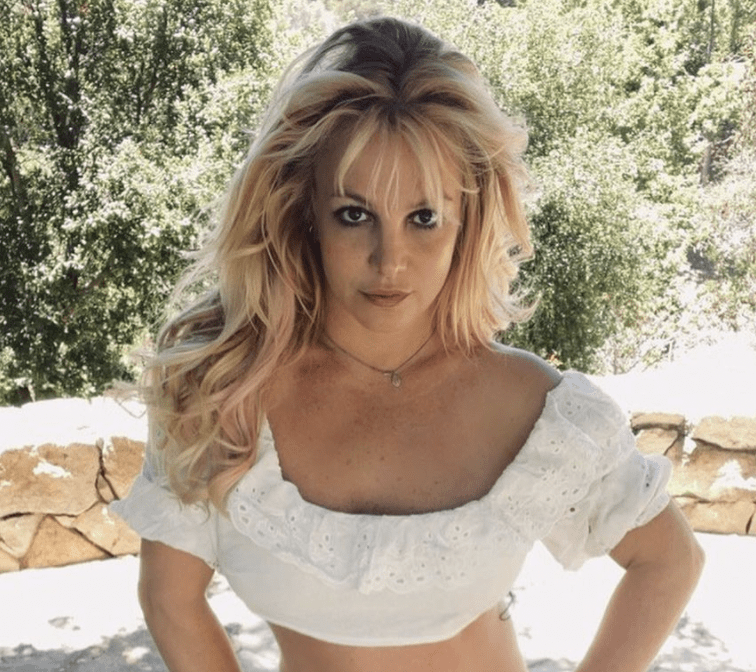 Since the release of Jamie Lynn’s memoir, the 40-year-old has hit out at her sister in several lengthy posts on Instagram and Twitter.