Boy George opens up about iconic feud with Madonna

Boy George has opened up about his iconic feud with Madonna.

The singer’s feud with the Queen of Pop began in the 1980s when he famously said: “Comparing Madonna with Marilyn Monroe is like comparing Raquel Welch with the back of a bus.”

In a 2006 documentary Boy George called the singer “a vile, hideous, horrible human” before saying that he has never heard anyone speak fondly of her.

The 80s icon retracted all of his comments about Madonna in 2014, as he told Attitude magazine that he hoped the singer could find it in her heart to forgive him.

The 57-year-old has now opened up about his relationship with Madonna and stated that she stills “hates” him.

“She hates me! I don’t know [why], there’s so many reasons. I don’t know if she hates me anymore,” the singer said while appearing on Australian radio station, Nova FM.

“I’ve always been a secret Madonna fan, really. I’ve got quite a few of her records. We just never ever kind of managed to meet, it’s the weirdest thing,” The Voice Australia judge said. 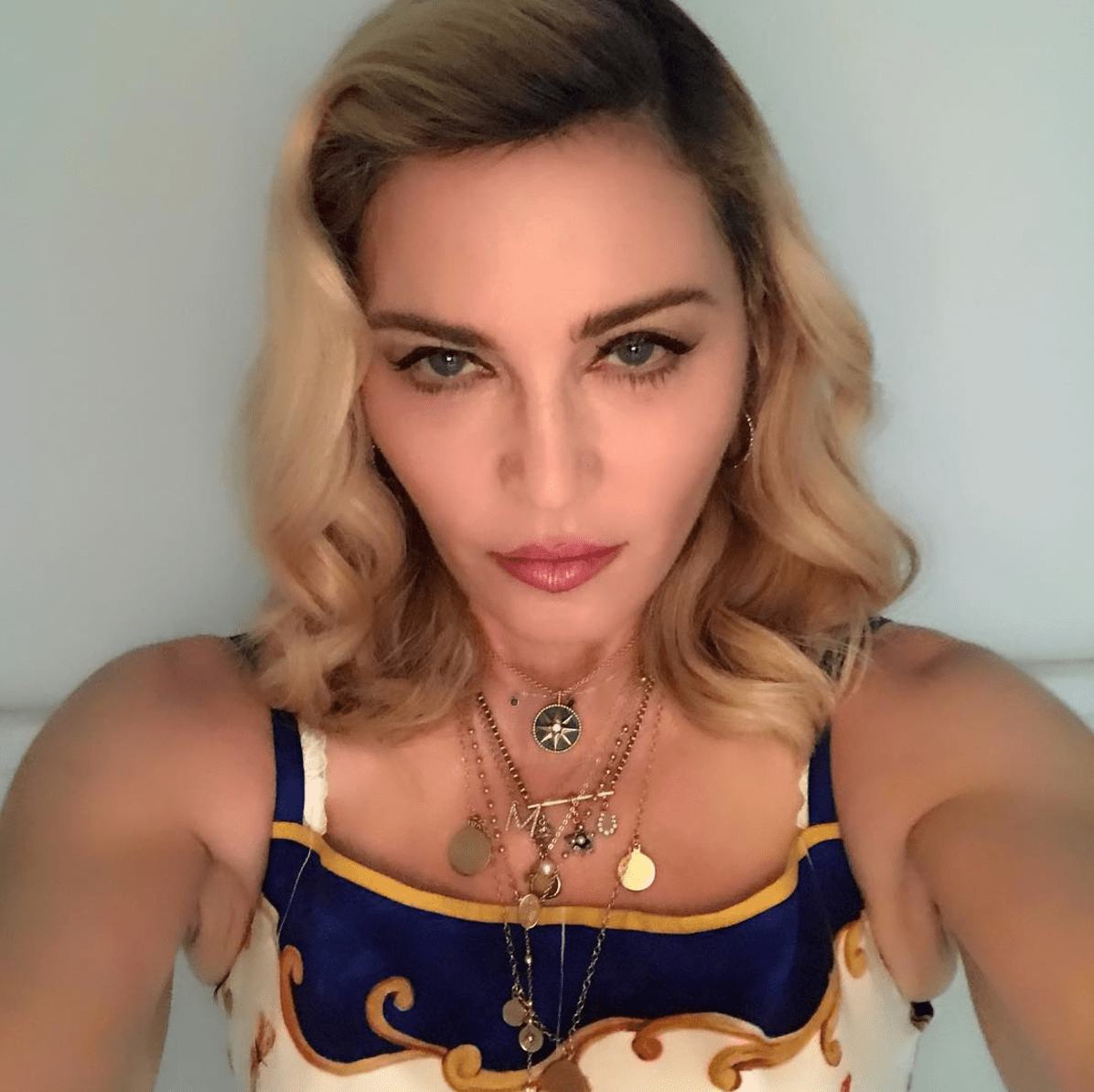 Madonna was recently criticised for her ‘tribute’ to the late Aretha Franklin at the MTV VMAs, as controversy seems to continue to follow the pop icon.