Blac Chyna has reportedly won a legal victory in her ongoing lawsuit against the Kardashians, over her canceled E! series ‘Rob & Chyna’.

According to Page Six, a judge has ordered Bunim/Murray Productions to hand over unaired footage from what would have been season 2 of the reality show.

Chyna’s attorney Lynne Ciani has claimed the unaired footage shows Rob Kardashian expressing his love for Chyna, after she underwent a medical procedure.

Unseen footage from ‘Keeping Up With the Kardashians’, which was filmed in March 2017, must also be handed over within 45 days.

The unaired footage reportedly shows Rob and Chyna working on their relationship, and co-parenting their daughter, Dream.

The 32-year-old filed a lawsuit against the famous family back in 2017 – as she believes they got ‘Rob & Chyna’ cancelled.

The show was axed by E!, which is owned by NBCUniversal, after Rob and Chyna got into an alleged physical altercation in December 2016.

Back in June, Chyna’s attorney claimed her client’s race is the real reason why ‘Rob & Chyna’ never got a second season.

In a statement, Lynne Ciani claimed the network never informed Chyna or her team of any allegations made by the Kardashian family — and that things would have been handled differently if Chyna was white.

She said: “No one at NBCUniversal ever informed Chyna that Kris Jenner had secretly accused her of severely beating Rob.”

“Next, without Chyna’s knowledge, Kris Jenner and three of her daughters (Kim Kardashian, Khloe Kardashian, and Kylie Jenner) were able to convince E! executives that they needed to convene an emergency meeting to discuss the cancellation of Season 2 of ‘Rob & Chyna’ based on the false accusation that Chyna had severely beaten Rob.” 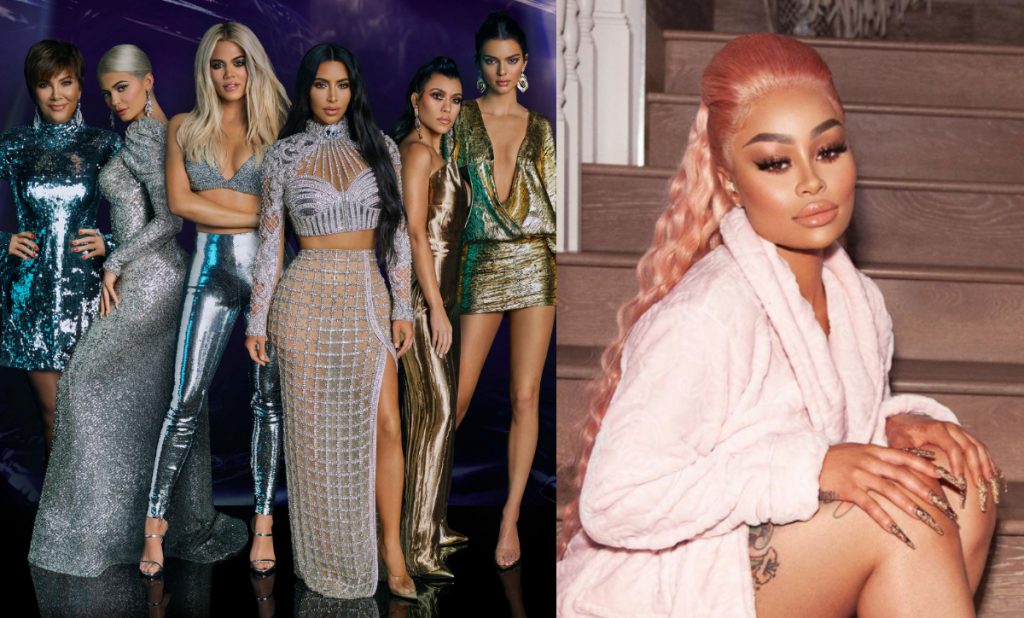 Her attorney also claimed that “had Chyna been a white reality TV star, rather than the ‘unicorn’ black reality TV star,” then Kris Jenner’s accusation “would have been quickly investigated by E! and NBCUniversal and proven false…”

In response to Chyna’s claims, Kardashian family attorney Marty Singer told TMZ: “This is a 2 year old lawsuit in which Chyna has changed her defense more times than we can count.”

“Sadly, unsurprising to anyone, she has stooped to a new low, changing her defense to try to leverage the emotions and pain of the moment, insulting the pain and suffering of real victims of racial injustice and systemic racism.”