Billie Eilish has opened up about receiving online hate.

The 18-year-old star shared in an interview with the BBC that reading the comments on her Instagram page, where she boasts 55 million followers, is not a positive experience.

“It was ruining my life, once again,” she said. 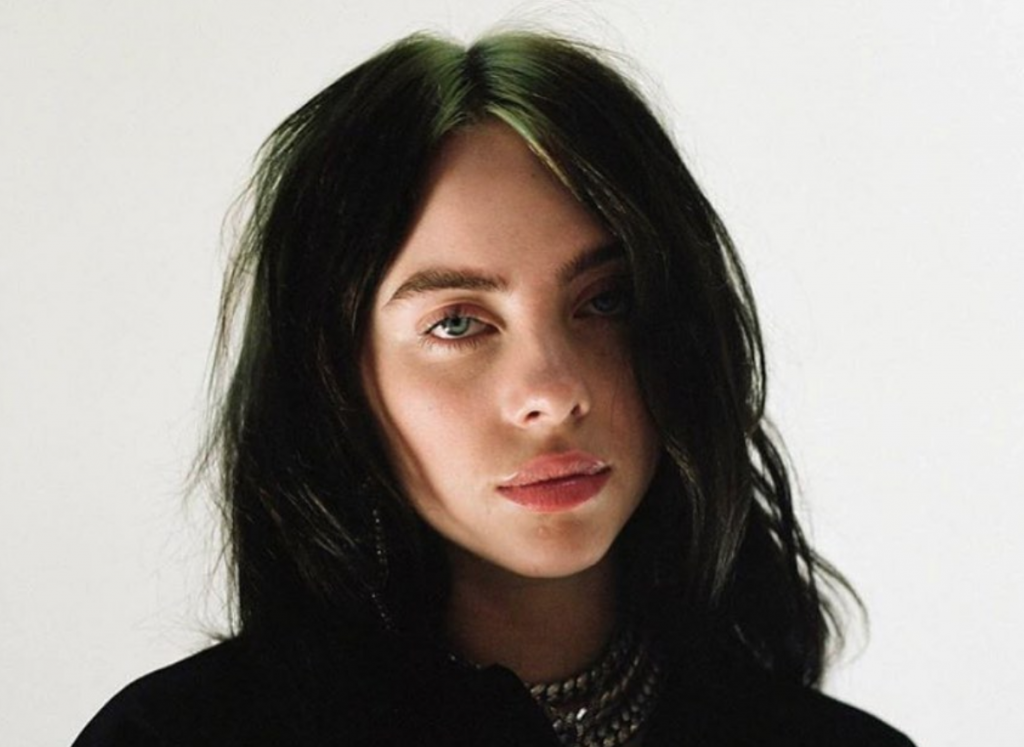 “Cancel culture is crazy. The internet is just a bunch of trolls. A problem is that a lot of it is really funny.”

“Also, I would say that it’s anything for a joke. You’d say anything to make people laugh. I’ve experienced that.”

“Growing up, I’d say things that people would laugh at and then later I’d realise that wasn’t cool to say,” she added.

“It’s worse, it’s way worse than it’s ever been. It’s insane that I’ve even been reading comments up until this point. ”

“I should have stopped long ago. The problem is that I’ve wanted to stay in touch with the fans and keep talking to them, but people have ruined that for me.”

Billie’s brother Finneas O’Connell added: “I think you might see someone like a famous celebrity and you may think, ‘Sticks and stones, nothing I say is going to be potent to them… but it’s all very equal online.”