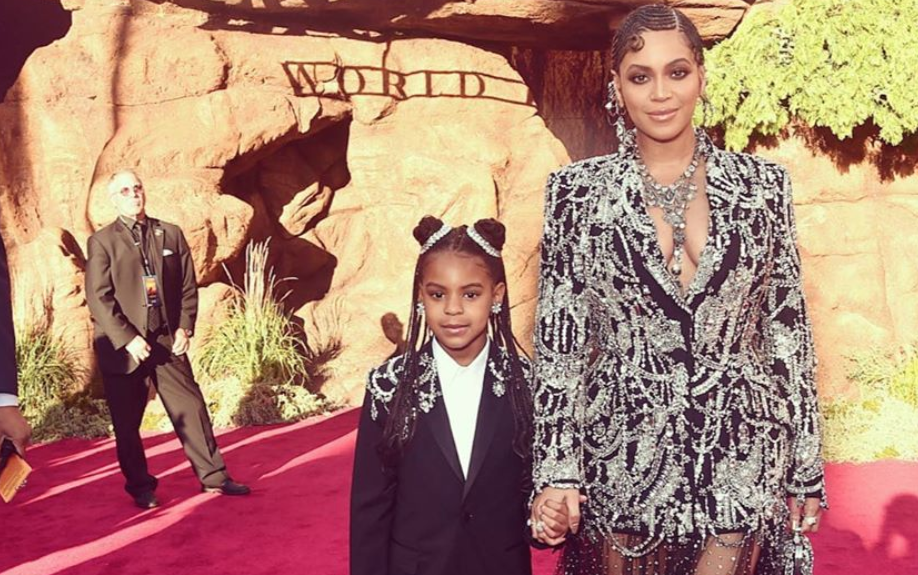 Beyoncé’s daughter Blue Ivy has just landed her first major job at the age of eight.

The singer’s eldest child, who she shares with husband Jay-Z, is already an award-winning songwriter thanks to her feature on the Lion King track ‘The Gift’, and has now taken on another endeavour.

The talented kid will now add narrator to her CV, as she has just recorded the audiobook for Matthew A Cherry’s Oscar-winning film Hair Love. 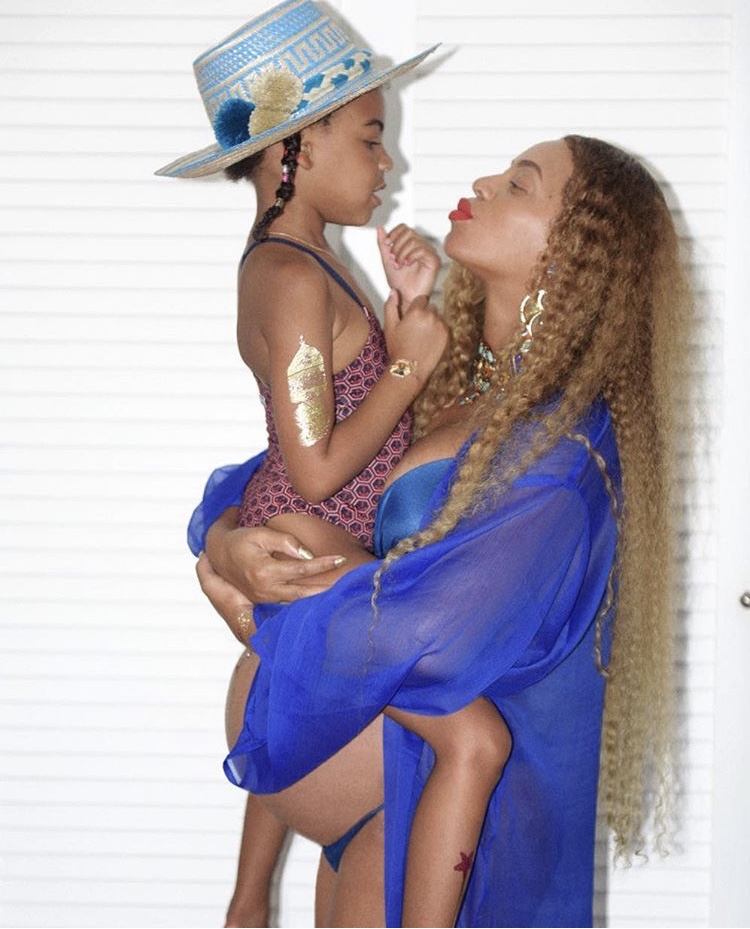 Announcing the news on his Instagram on Monday, the author wrote: “Our Hair Love audiobook is live. Narrated by Blue Ivy Carter.”

In the clip, Blue Ivy can be heard introducing the story, saying: “Dreamscape presents Hair Love, by Matthew A Cherry, narrated by Blue Ivy Carter.”

Fans were impressed by the eight-year-old’s reading skills, with one commenting: “Omg that voice omg 😍😍😍 she’s so great!”

Another follower wrote: “Blue Ivy is getting to the entrepreneurship early and im here for it 💙”, while a third penned: “She only 8 and doing better than me 😭”.

Our Hair Love audiobook is live. Narrated by Blue Ivy Carter. Link in bio and available everywhere audiobooks are sold 💙

Tina Knowles-Lawson, Blue’s grandmother, also shared the clip to her Instagram, writing: “WOW! I heard my granddaughter’s narration! She killed it! I cannot wait to download her voice reading it!”

Blue is no stranger to the spotlight, featuring on Beyoncé’s self-titled album back in 2013 on the track Blue when she was just one, and appearing at several red carpet events with her famous parents.

Beyoncé and Jay-Z are also parents to twins Sir and Rumi, who are three-years-old.