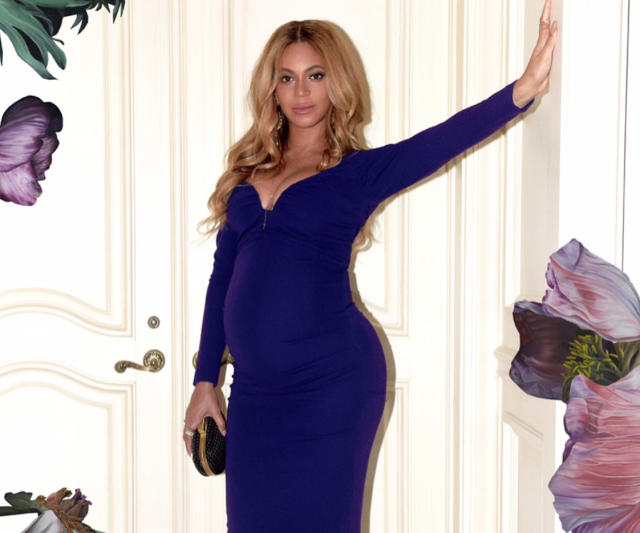 Beyoncé has revealed that her pregnancy with twins Sir and Rumi was “unexpected” and “extremely difficult”.

In her new Netflix docu-film Homecoming, the 37-year-old told fans that she developed preeclampsia – a condition that causes high blood pressure, and can lead to serious complications.

As fans will know, Beyoncé was forced to pull out of her scheduled performance at Coachella in 2017, after she found out that she was expecting.

In her documentary, the mother-of-three said: “I was supposed to do Coachella the year prior but I got pregnant unexpectedly. And it ended up being twins which was even more of a surprise.” 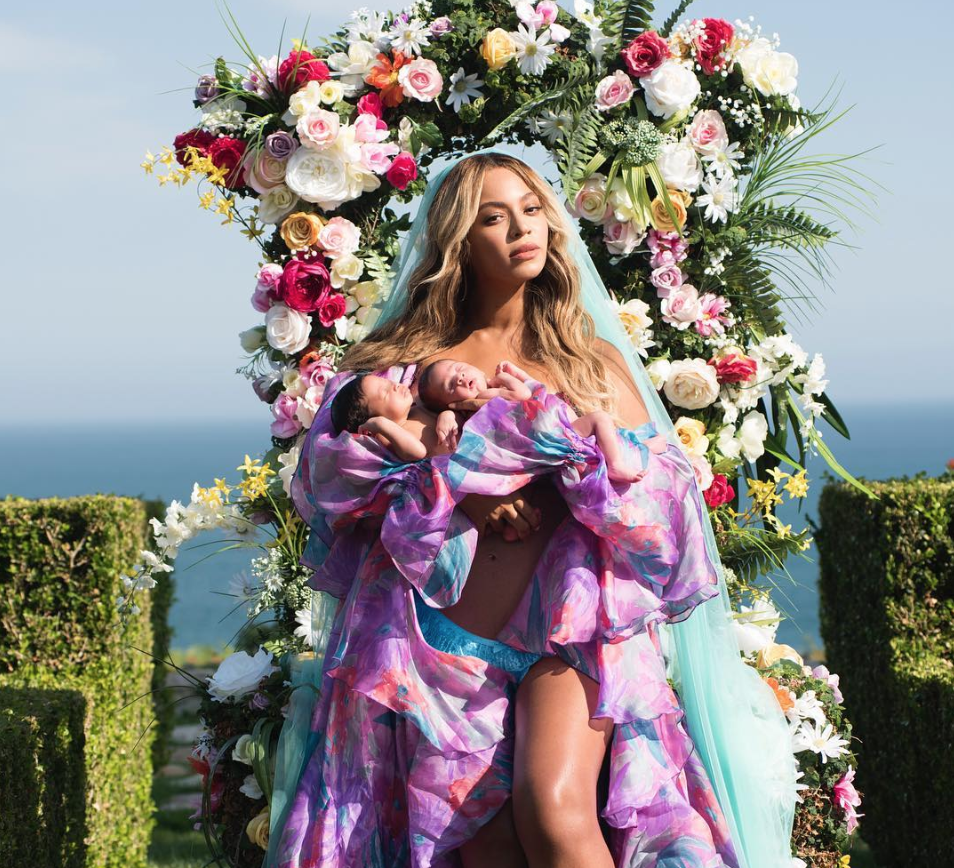 The singer described it as “an extremely difficult pregnancy”, and said, “My body went through more than I knew it could.”

Beyoncé eventually gave birth to Sir and Rumi in June 2017, but unfortunately she suffered complications.

“In the womb, one of my babies’ hearts paused a few times so I had to get an emergency C-section,” she revealed.

Homecoming is now streaming on Netflix.