Beyoncé has proved there’s no bad blood between her and Kim Kardashian.

Following years of a rumoured feud, Beyoncé wished the reality star a happy 41st birthday on her website on Thursday.

The songstress shared a sweet baby photo of Kim, alongside the message: “Happy Birthday Kim Kardashian.” 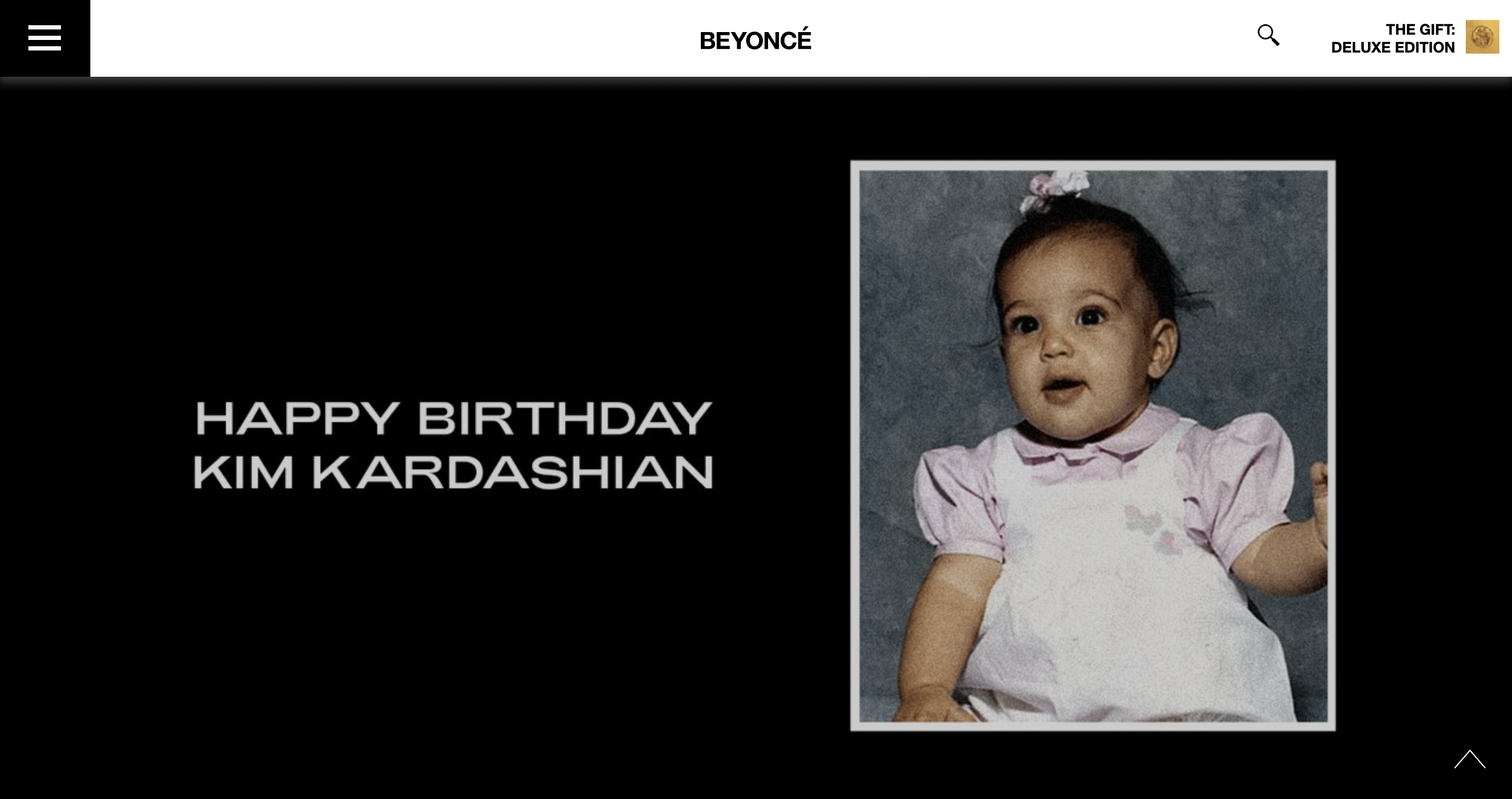 The pair’s rumoured feud stems all the way back to 2014, when Beyoncé and Jay Z declined to attend Kim’s wedding to Kanye West in Florence, Italy.

During an interview with Charlamagne tha God in 2018, Kanye said: “I was hurt about them not coming to the wedding.” 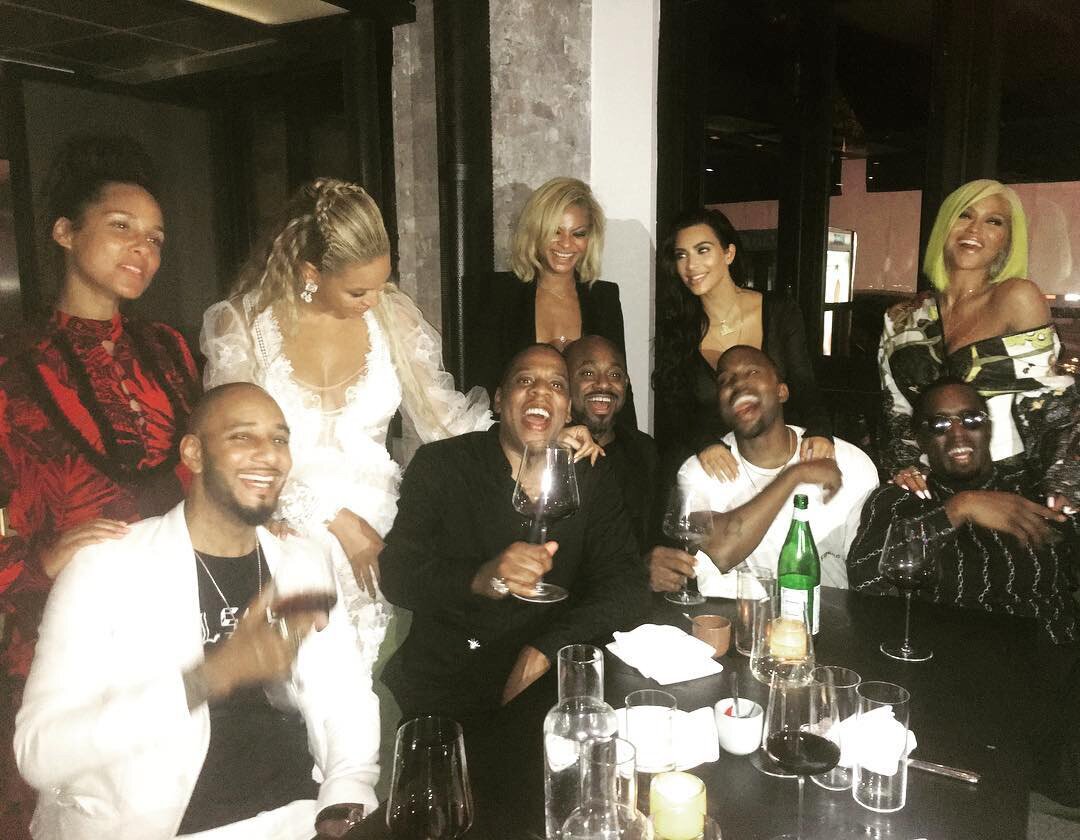 In 2016, Kanye fuelled rumours of a feud between them when he publicly called out Jay and Beyoncé during a concert for not checking on Kim after her Paris robbery.

At the time, the rapper said: “Don’t call me, after the robbery, and say ‘How you feeling?'”

“You wanna know how I’m feeling? Come by the house. Bring the kids by the house, like we’re brothers.”