Beyoncé opens up about miscarraiges in rare personal interview

Beyoncé has opened up about family life in a rare, and personal interview.

The notoriously private singer shared insight into life with Husband Jay-Z, and her three children.

The couple’s eldest daughter is 7-year-old Blue Ivy, they are also parents to 2-year-old twins Rumi and Sir.

Speaking in an interview with Elle Magazine, Beyoncé said she manages the school run, with her love life and running a business.

“I think the most stressful thing for me is balancing work and life,” she said.

“Making sure I am present for my kids – dropping Blue off at school, taking Rumi and Sir to their activities, making time for date nights with my husband and being home in time to have dinner with my family – all while running a company can be challenging.” 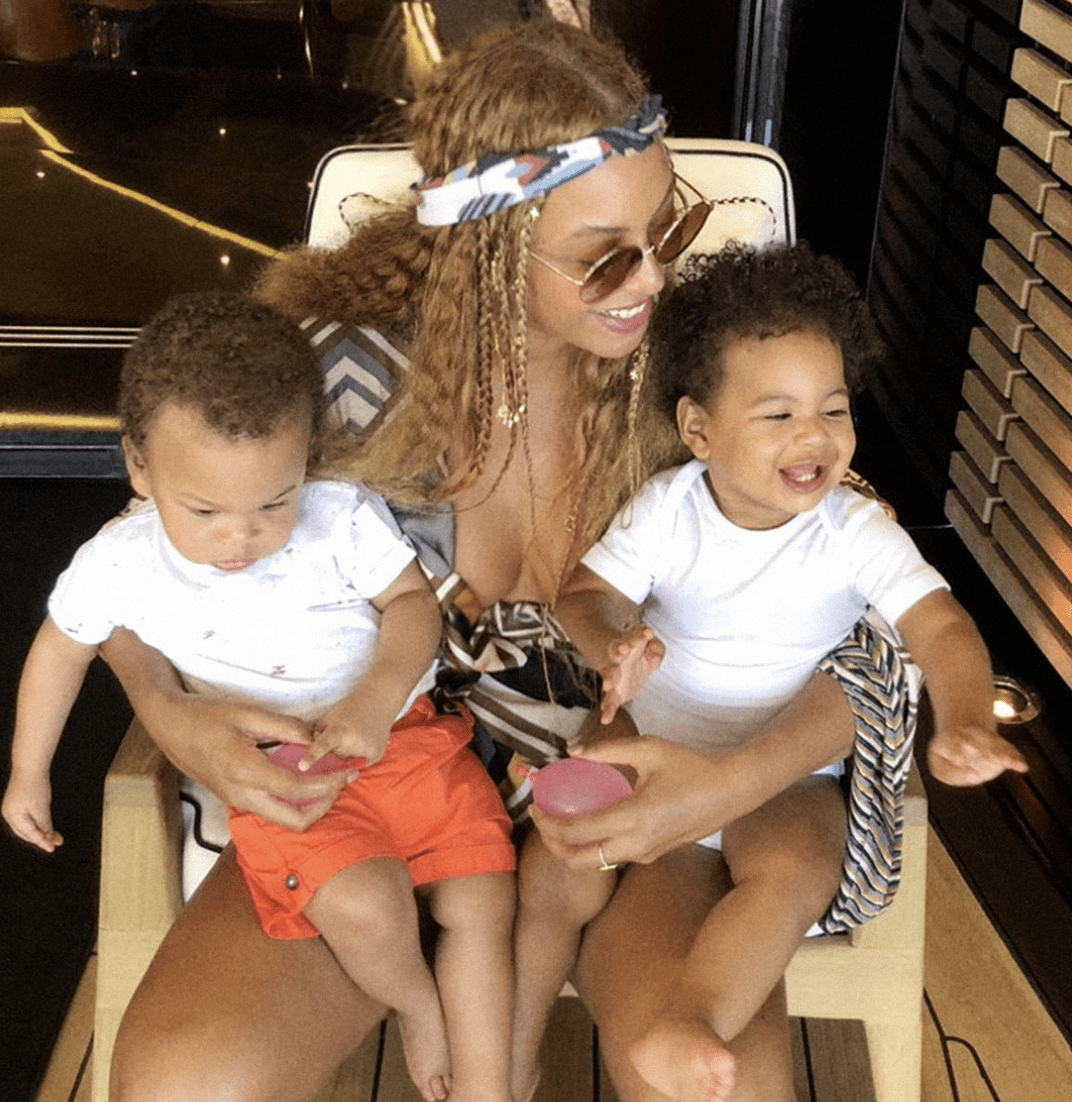 “Juggling all of those roles can be stressful, but I think that’s life for any working mom,” she explained.

When asked which role brings her the most joy, the mother-of-three had a sweet, yet simple answer.

The singer also opened up about suffering tragic miscarriages, and a break-down in her relationship following speculation husband Jay-Z cheated on her with an unknown woman.

When asked how she felt about not winning awards for her album Lemonade, or her Netflix special Homecoming, Beyoncé said suffering such loss and pain taught her about strength and her priorities.

“I began to search for deeper meaning when life began to teach me lessons I didn’t know I needed. Success looks different to me now. I learned that all pain and loss is, in fact, a gift.”

“Having miscarriages taught me that I had to mother myself before I could be a mother to someone else. Then I had Blue, and the quest for my purpose became so much deeper.”

“I died and was reborn in my relationship, and the quest for self became even stronger. It’s difficult for me to go backwards.”

“Being ‘number one’ was no longer my priority. My true win is creating art and a legacy that will live far beyond me. That’s fulfilling,” she explained.

The singer poses as Elle’s cover star for the new issue.