Matt Damon has revealed he’s “so happy” Ben Affleck has rekindled his romance with Jennifer Lopez.

The Hollywood actors are childhood friends, and have starred in a number of movies together over the years.

Speaking to Extra, Matt said: “I’m just so happy for him. He’s the best.” 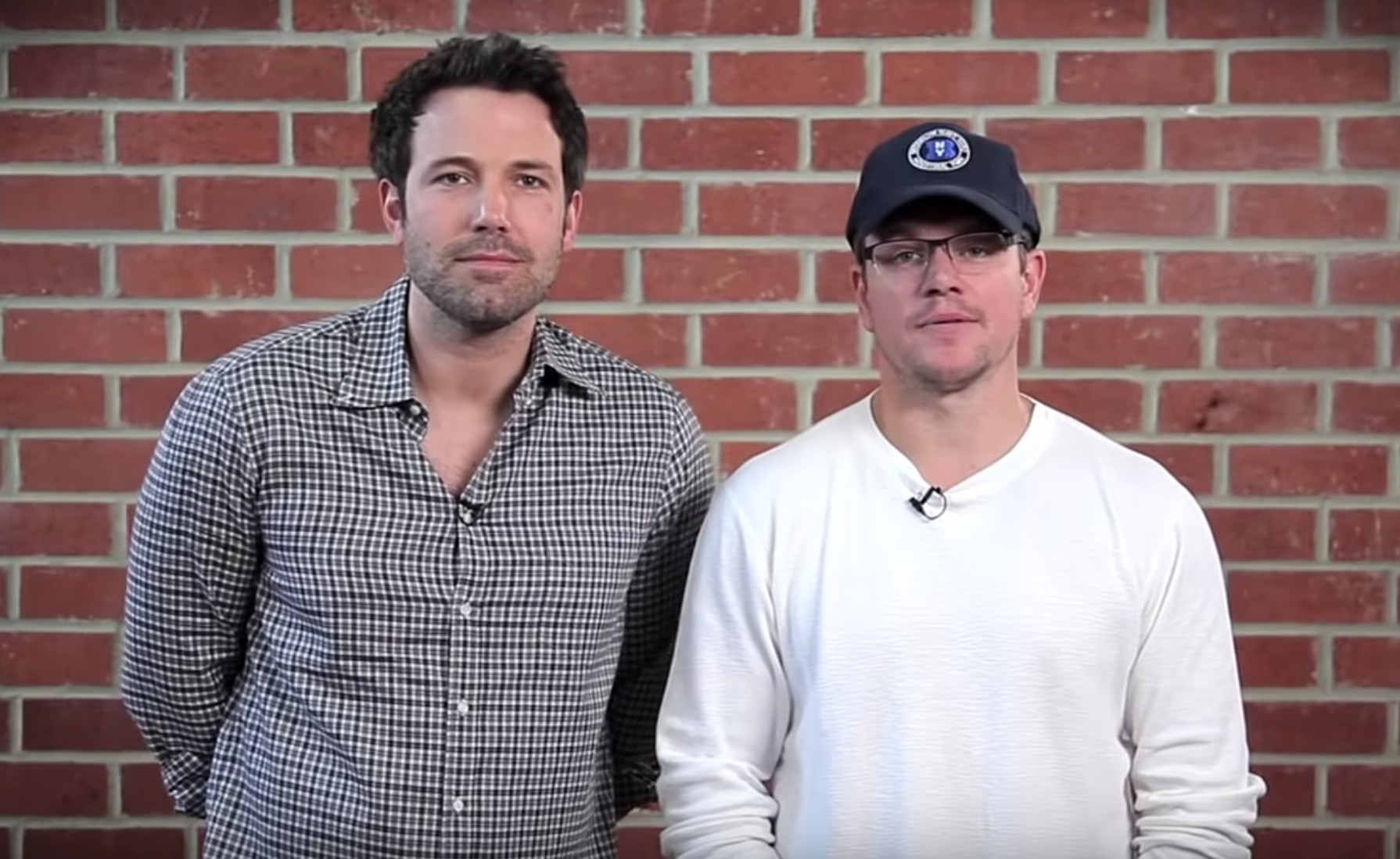 “He deserves every happiness in the world. I’m glad for both of them,” he added.

Ben and Jennifer, who were famously dubbed ‘Bennifer’, got engaged in 2002 – but ended up calling it quits in January 2004.

17 years after their break up, the singer and the 48-year-old actor rekindled their romance in May.

To celebrate her 52nd birthday over the weekend, Jennifer confirmed they were back together by sharing a loved up snap of them in St. Tropez

The new relationship came just weeks after Jennifer confirmed her split from Alex Rodriguez, after four years together.

In a joint statement, they said: “We have realized we are better as friends and look forward to remaining so.”

“Out of respect for them, the only other comment we have is to say is thank you to everyone who has sent kind words and support.”