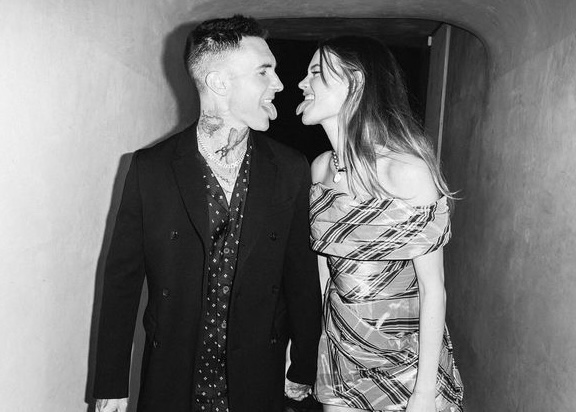 Behati Prinsloo is reportedly “shocked and upset” over the allegations that her husband Adam Levine had an affair.

The Maroon 5 frontman had been accused of having a year-long affair with Instagram model Sumner Stroh; however, he has since denied the allegations.

While the Victoria’s Secret model has yet to break her silence about the incident, a friend of the couple has shared an insight into how she is coping.

“Behati is upset but she does believe him that there was no physical affair,” the source told E! News.

“They have been together this entire time. She feels they are happily married and is shocked to find out what was going on behind her back.”

The insider added that although there are “no excuses for his inappropriate behaviour,” Adam insists that “it was nothing physical”.

“He’s disappointed in himself and upset that he has hurt his family like this,” the source continued. “It’s a wake-up call and has made him realise that he has a lot to work on.”

Adam took to his Instagram story earlier this week, to share a statement denying the affair allegations.

The statement read: “A lot is being said about me right now and I want to clear the air. I used poor judgment in speaking with anyone other than my wife in ANY kind of flirtatious manner.” 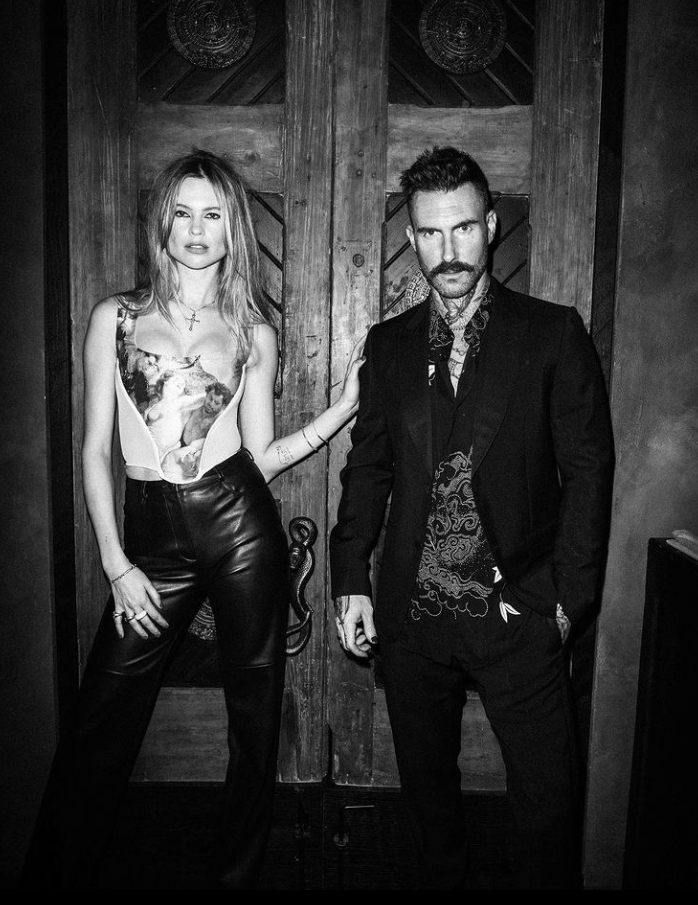 “I did not have an affair, nevertheless, I crossed the line during a regrettable period in my life,” Adam continued. “In certain instances it became inappropriate; I have addressed that and taken proactive steps to remedy this with my family.”

Adam Levine has released a statement after being accused of having an affair with a model. pic.twitter.com/5JtWA62Y4T

The statement came in response to a viral TikTok video shared by Instagram model Sumner, in which she claimed to have had a year-long affair with Adam. 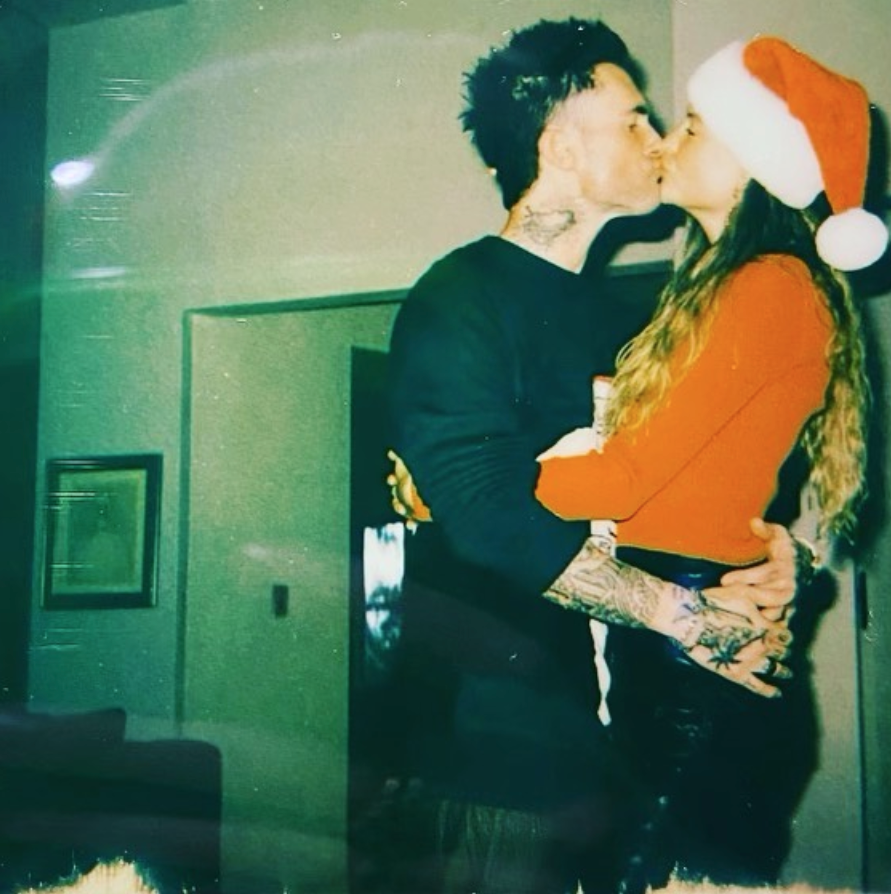 They share two daughters together – Dusty Rose and Gio Grace, and are expecting their third child. 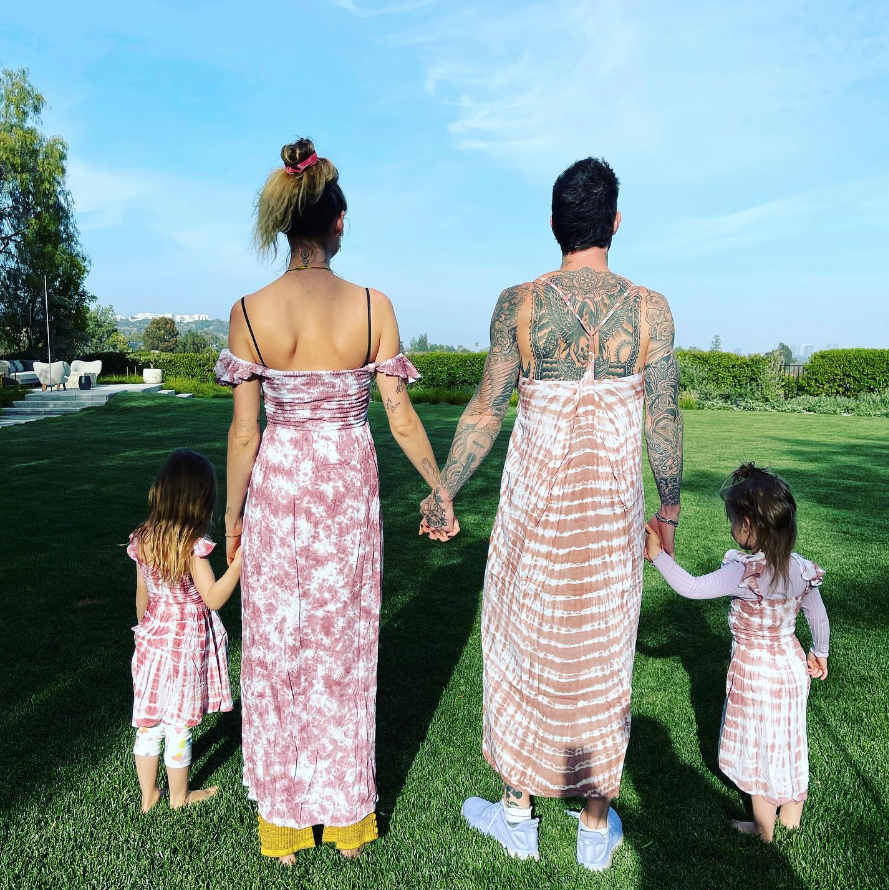