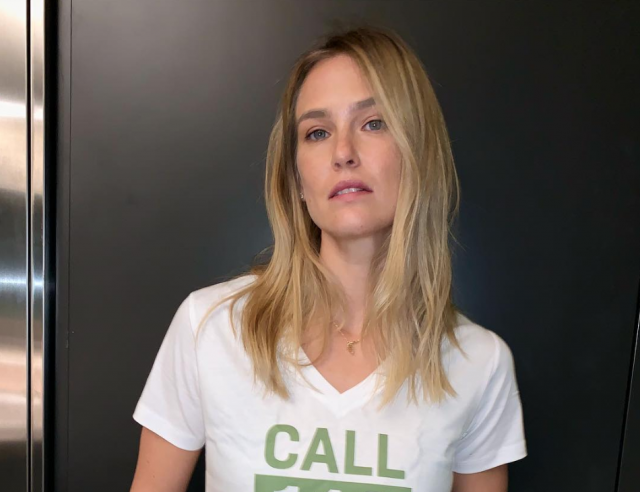 Bar Refaeli has confirmed she is expecting her third child with husband Adi Ezra.

The supermodel announced the news in a video on Instagram, and said “I am pregnant” in her native Arabic.

In the video, the Israeli native was joined by her close friend and Eurovision 2019 presenter Assi Azar.

The 34-year-old and her businessman hubby are already parents to two daughters – two-year-old Liv, and one-year-old Elle.

OOPS I did it again 🤷🏼‍♀️ @carolinalemkeberlin.il

Bar married Adi, who is her second husband, back in 2015 in front of 300 close friends and family members.

The model was previously married to millionaire Arik Weinstein, but their relationship ended in 2005 – just two years after they wed.

Before meeting Adi, Bar famously dated actor Leonardo DiCaprio on and off for six years – but they split for good in 2011.