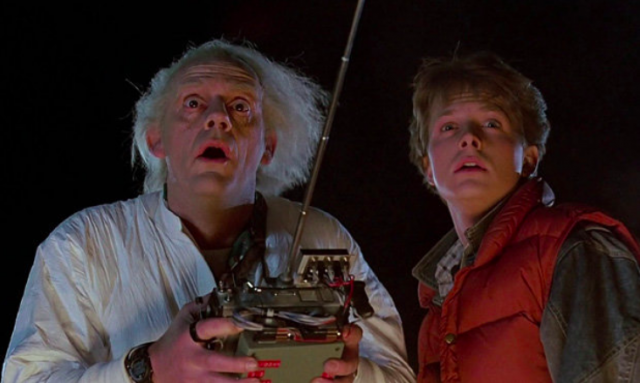 The Back To The Future cast have reunited.

The Actors from the famous movie franchise came together for the Fan Expo Boston convention over the weekend.

The photo of the four together was taken by Lea Thompson, who played Marty McFly’s mother in the franchise.

She captioned the photo “Four old friends get back from the future.”

Christopher Lloyd who played Doc Brown in the franchise, also shared the same picture and wrote, “This was special.”

The actors took part in a panel discussion where they commented on rumours about a fourth instalment of the film.

The Film, which spawned a franchise was first made over 33 years ago.

Doc and Marty! Together again at last! Don’t miss your chance to meet the cast of Back to the Future tomorrow at #FXB2018! Packages available on our website! 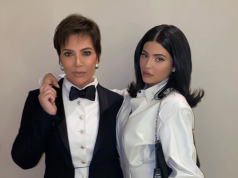